Pakistan Is Yet to Investigate Binance for Cryptocurrency Scam 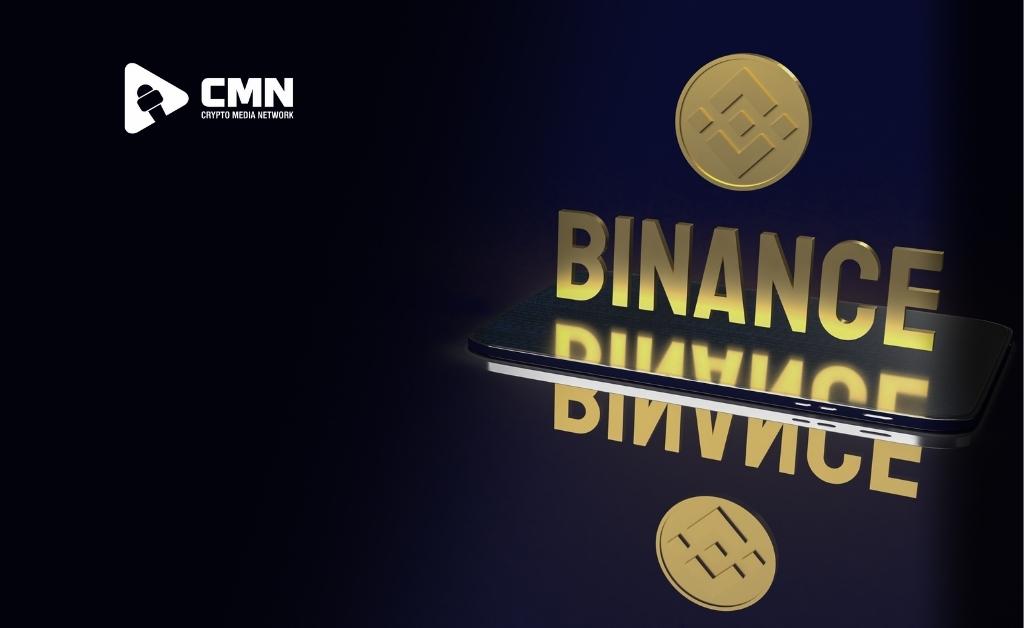 Pakistan Is Yet to Investigate Binance for Cryptocurrency Scam by CMN

The federal agency of Pakistan has initiated a criminal investigation after receiving an array of complaints regarding a scam that has included numerous investors who have been misleading for a long time. They were transferring funds to unknown wallets from third-party wallets.

The Federal Investigation Agency of Pakistan (FIA) has issued a notice for the crypto exchange Binance so that they can identify the links around the scam happening in the region.

The Pakistan government started a criminal investigation after receiving a flurry of complaints regarding funds being sent to and from unknown sources.

The local coverage declared that the Cyber Crime wing had issued an attendance order to Hamza Khan, the general manager of Pakistan. It should be done to identify who has been doing the exchanges and the links to the fraudulent digital investment mobile apps. Apart from that, a relevant questionnaire with a few questions has been sent off to the headquarters of Binance so that they can give a proper explanation for the allegations out there.

Most of the investment frauds were done by asking unsuspicious users so that they could register on winners and transfer their money to third-party wallets. However, they were deceived by giving unrealistic returns, and according to the notice, these schemes are meant to benefit the old clients. But the new clients will not get any benefits, and finally, the system will ultimately disappear when there is a considerable amount of money gathering.

Based on all the allegations by the citizens, the agency of Pakistan identified numerous mobile applications that were completely fraudulent and disappeared after stealing the funds from the users. They are BB001, AVG86C, BX66, UG, TASKTOK, MCX, HTFOX, FXCOPY, OKIMINI, HFC, etc.

Apart from redirecting the users and telling them to sign up on Binance, the fraudulent activity owners also added the victims to a specific telegram group. They told the unsuspecting victims that these groups were created for expert betting signals. Each of these applications has an around 5,000 customer base, and at least twenty six of these blockchain wallets have been noticed. Each of them has magnanimous amounts of money that have been transferred. Notice has also been sent off to the Binance holdings limited so that we can have the details of those specific wallet accounts and block them immediately.

Binance has been asking for the details, including the supporting documents and the integration mechanisms used to carry out the suspicious activities. These connections will help identify the problems and take strict actions against them. The notice warned that in case of non-compliance on behalf of Binance, cybercrime would seek justice and ask for presidential penalties through the State Bank of Pakistan. One noticeable thing is that Binance has not yet answered the request for comment placed by the Cointelegraph.

In December 2021, Nasir Hayat Magoon, the president of the federation of Pakistan chambers of commerce and industry, stated that the Pakistani citizens have a hold over an asset value of 20 billion dollars instead of combined crypto. According to the report by Cointelegraph, the president has declared the numbers based on the report that the chamber has released. The Chainalysis Global Crypto Adoption index supported the claim in 2021, Pakistan has been able to secure the third-highest position in terms of index score, just behind India and Vietnam.

Due to the fast-paced action of the cyber crime department, the fraudulent activities have been taken care of. But the regulatory laws need to be more stringent so that such scams do not occur now and then.