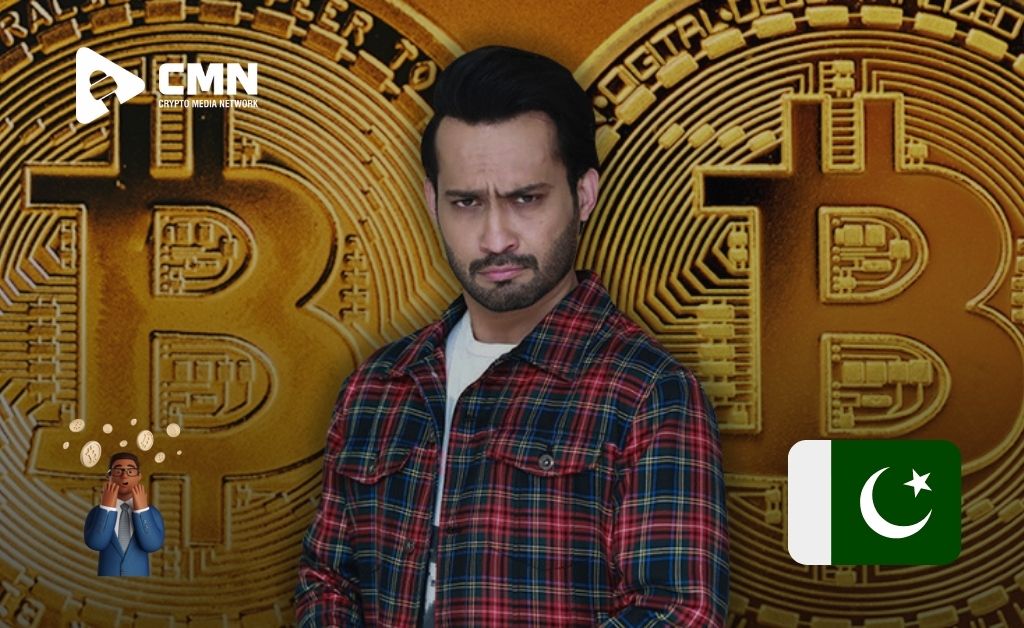 A former reality TV presenter with millions of YouTube subscribers has become one of Pakistani biggest cryptocurrency billionaires and  most vocal proponents of cryptocurrency, and he aims to see his country shine once more.

When YouTube was blocked in Pakistan, reality TV personality Waqar Zaka “had no choice” than to use Bitlanders, an artificial intelligence (AI) instructional social network, to sell his material using Bitcoin (BTC).

Zaka said that his YouTube profits were “little” in comparison to his Bitcoin capital gains, but that no one believed in the roots of his newfound financial freedom. He opted to trade in his media and entertainment business for Bitcoin study materials in order to make his home country of Pakistan crypto-rich.

When Pakistan’s technology-averse government outlawed Bitcoin in 2017, Zaka filed and won a petition to overturn the ban. He moved to social media to condemn the government’s unconstitutional actions, offer advice, and encourage Pakistanis to invest in cryptocurrency. Zaka was subsequently given the task of running Pakistan’s first crypto mining farm to utilize hydropower for a limited time.

Zaka challenged the government to invest 1% of its budget and put up his property as collateral when Bitcoin was still at $5,000. He was successful in persuading the government to pass an order that exempts crypto mining and investing from criminal prosecution unless it is demonstrated to have been used in illicit activity.

Waqar Zaka is an engineering graduate from NED University of Engineering & Technology and the brains behind Pakistan’s first cryptocurrency.

“I have come to recognise that technology is the only way to pay back Pakistan’s debts,” he said in his comprehensive speech.

He declared in April 2019 that he was launching a political movement in Pakistan called Tehreek-e-Tech.The zealous movement has three goals, the first of which is to establish Pakistan’s first cryptocurrency. The movement’s second goal is to transform the educational system in Pakistan’s madrassas. The third activity includes repairing Pakistan’s space programme.

“If Prime Minister Imran Khan unleashes Pakistan’s own cryptocurrency, our country will be able to attract foreign investment from all over the world to pay our debts.”

Waqar went on to say that he has a team from the National University of Science and Technology (NED) and other universities working on the movement, and that the cryptocurrency will be launched for free with no investment.

Waqar Zaka is a Pakistani VJ, TV host, social media figure, and social activist who rose to prominence as a VJ on a number of Pakistani music-related TV shows. Living on the Edge: Sabse Himmat Wala Kon?, XPOSED, King of Street Magic, Desi Kudiyan, The Cricket Challenge, and Champions With Waqar Zaka became prominent after he created and/or hosted reality TV shows.

Pakistani Biggest Cryptocurrency Billionaire says that the tried-and-true approach of dealing with them is process centralization. It achieves control by employing both effective and efficient ways. It does, however, have a number of flaws. The most serious flaw is that it adopts a failed strategy. Centralization isn’t always a good thing when it comes to efficiency. Lack of transparency, insufficient security, and fraud detection are among the other issues. At this point, all of this is simply too much to ignore.