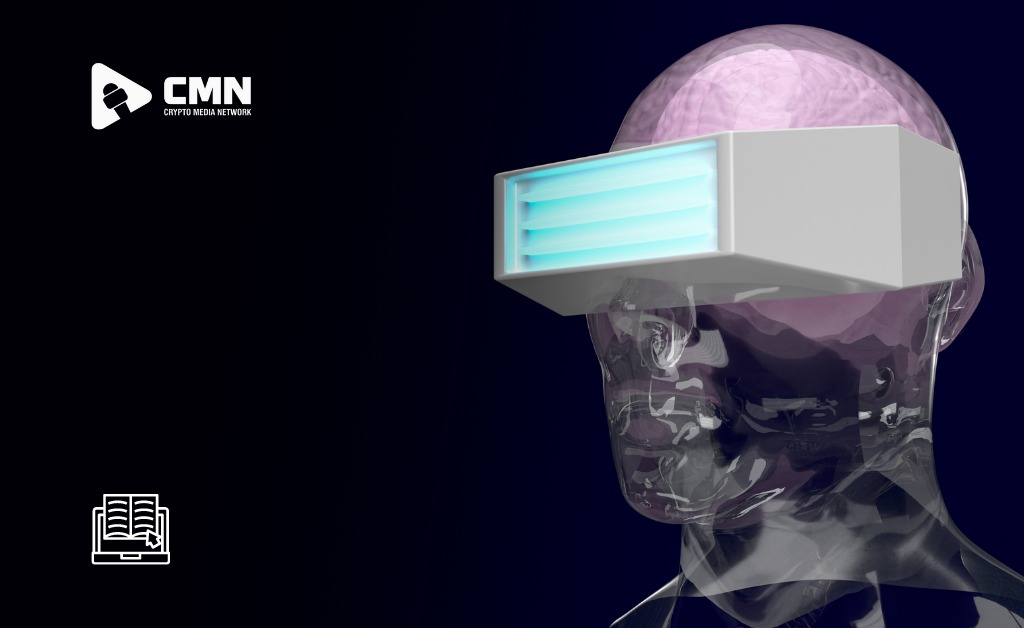 Venture capitalists and venture financing companies have poured millions of dollars into NFT marketplaces and web platforms over the last year. Origyn Foundation, a Switzerland-based non-profit NFT project, announced on November 23 that it has secured $20 million from strategic investors. After the financing, Origyn Foundation is valued at about $300 million, according to the announcement.

Bill Ackman’s Table Management, Polychain Capital, Coinko, Vectr Ventures, Carter Reum, Div Turakhia, and GD10 Ventures provided the private funding. Paris Hilton, a popular socialite and entrepreneur, participated in the investment round as well. It will enable the team to launch “verticals to market in the art, collectibles, digital media, and luxury sectors.”

In Origyn, Dfinity’s Internet Computer protocol is utilized, and Gian Bochsler, Vincent Perriard, Mike Schwartz, and Daniel Haudenschild, its CEO, are the project’s head leaders. As well, new industry partnerships and research and development will be bolstered by the capital raise. In addition to Origyn Art, Origyn Collectibles, Origyn Digital Media, and Origyn Luxury, the project operates industry verticals.

“We’re incredibly fortunate and excited to include so many influential names in this funding round,” said Daniel Haudenschild the CEO of Origyn Enterprise SA. Origyn brings a unique perspective to this world. Origyn is trying to simplify the process of proving identity, authenticity, and ownership by utilizing technology. The opportunity we provide owners and creators to unlock value has been recognized by our partners,” says the Origyn executive.

Paris Hilton, a longtime backer of Origyn, has been engaged in cryptocurrency and non-fungible token assets for a number of years. Hilton stated she was excited about the future of bitcoin and confirmed she was long on it during the first week of April. A few of Hilton’s NFTs were listed for sale on the new Sotheby’s Metaverse Marketplace at the end of October. Hilton won the “Best Charity NFT” at the NFT Awards ceremony, and her first NFT was developed in March 2020.

On the blockchain, Orygn Art is an exclusive community for the fine art market. By connecting physical works of art and NFT certificates, Orygn creates an ultimate marketplace experience for creators, industry professionals, collectors, and enthusiasts. Orygn brings the promise of NFTs to life with biometric data and authentication certificates that empower brands, creators, artists, markets, customers, and industries.

NFT
Share. Facebook Twitter Pinterest LinkedIn Tumblr Telegram Email
Previous ArticleCardano Price Prediction : The cryptocurrency broker eToro says it will delist cardano and tron for US customers by the end of the year due to regulatory concerns
Next Article Trading Bitcoin against the dollar: how does it work?