Former chancellor Philip Hammond has added another gig to the dozen or so he has taken on since leaving the Treasury in 2019, this time as an adviser to a cryptocurrency trading firm based in Mayfair. The former foreign secretary, who supported bitcoin and other digital currencies early on, joined Copper.co on Monday, with immediate effect.

“Copper is a true pioneer of digital asset investment technology, innovating the highest standards of security and trading for financial institutions,” Hammond said.

After splitting with Boris Johnson over Brexit, former chancellor George Osborne has taken up as many as 14 paid and unpaid jobs since leaving politics. He was once one of the wealthiest cabinet ministers with an estimated fortune of £8.2m.

According to Copper, Hammond will help position the United Kingdom as a leader in digital asset technology. Founded in 2018, the company has announced plans to expand into the US and Asia and has secured a $75m (£55m) investment from the British billionaire hedge fund manager Alan Howard and venture capital firms Dawn Capital and Target Global.

Copper is considered a “true pioneer” of crypto and digital asset investment technology by Hammond. “But the really exciting opportunity lies in the application of this technology to revolutionize the way financial services are delivered,” he said. “If we can bring together the best of Britain – entrepreneurs, industry, government, and regulators – to create and enable a blockchain-based ecosystem for financial services, we will secure the UK’s global leadership in this field for decades ahead.”

Copper’s chief executive Dmitry Tokarev, said: “We seek to expand our client base within a regulatory framework that will allow our London headquarters to thrive globally.” With Lord Hammond’s expertise adding to the strength of our team, “We look forward to growing Copper and further enhancing the UK’s digital asset technology offering,” he added. 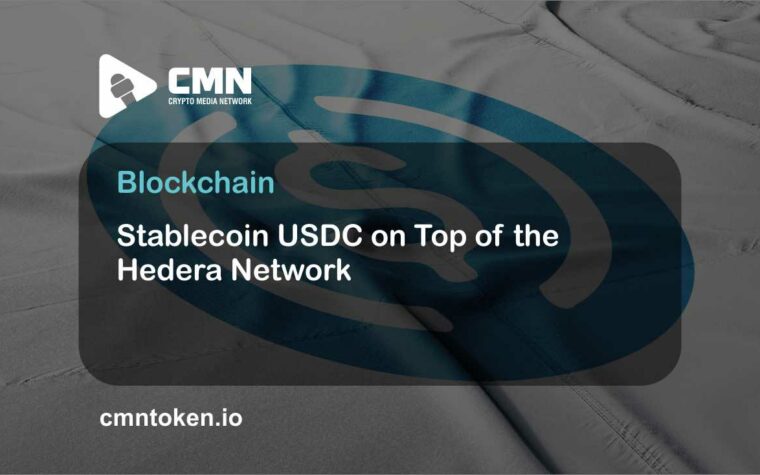 Stablecoin USDC on Top of the Hedera Network 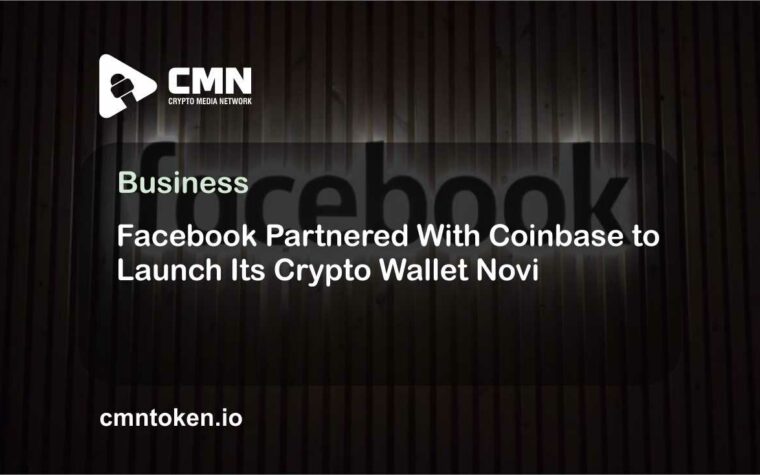 Facebook Partnered With Coinbase to Launch Its Crypto Wallet Novi