Philly Council Announces that It is Completely Ready To Have CityCoins 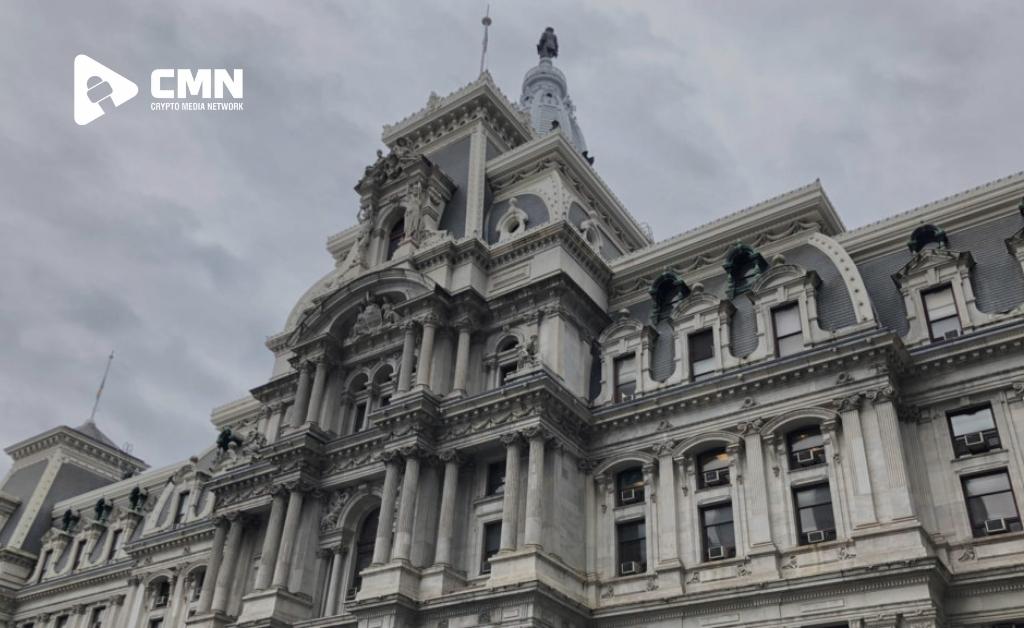 The Government of Philadelphia is very enthusiastic about exploring a certain kind of partnership with the CityCoins to help boost the treasury with the help of cryptocurrency. Philly is certainly on the cusp of having to follow the footsteps of Austin, NYC< and Miami by having to partner with CityCoins for the proper development of a cryptocurrency that would be launched in the city.

This is huge news for Philly since it has been waiting to enter the crypto market for a very long time now. Furthermore, the mayor of Philadelphia, Jim Kenney, has endorsed the entire concept and mentioned to the government news media website Statescoop that the office tends to be enthusiastic about certain potential donations from the program of CityCoins to target all the existing issues and problems with the city.

Now, what exactly is CityCoins? Well, CityCoins is a particular software application launched on the STX blockchain. The main goal of CityCoins is to ensure that the governments of different cities can offer a particularly unique cryptocurrency to the citizens. Different transactions take place on Stacks, and these are properly settled on the network of Bitcoin.

Both Miami and New York are the places that are currently using CityCoins to ensure the increase in their treasury holdings. Thirty percent of mined STX tokens are sent to the city’s wallet then sold for USD, which goes directly into the city treasury. Miners retain the rest. In an interview on the 1st of February, Wheeler also indicated that there would be a formal vetting in the city about CityCoins to make sure that any particular potential partnership that they will be entering into will compile all the important laws and rules that concern cryptocurrency.

Wheeler also addressed all the environmental concerns related to adopting a program that utilizes a Proof-of-Work blockchain such as Bitcoin. He pointed out that CityCoins doesn’t require users to use any additional hardware, which could further harm the environment. He told Statescoop on the 1st of February: “I think we can simply say, ‘This isn’t Bitcoin, and it’s not requiring new servers to be set up, and it’s not requiring intensive energy use.’ I think that’s a valid, verifiable statement.”

Many different cities have already entered into the partnership scenario with CityCoins, and Philly will be the next one on the list. However, the main reason Philly started the initiative to enter into a partnership with CityCoins was inspired by Miami.

Last November, Wheeler announced that Philadelphia would add blockchain technology to the city’s government. He took the city of Miami as inspiration for this particular initiative. Miami made an effort to launch the MiamiCoin with the partnership with CityCoins last August to help the city raise funds which Mayor Francis Suarez said could be used to cover the tax burden for all of its residents. Likewise, new York City launched its NYCCoin in a partnership with CityCoins last November. As with MiamiCoin, NYCCoin miners receive STX and BTC rewards for supplying the city with tokens. Austin, Texas, has also entered into a partnership with CityCoins, but mining has not begun.

Also Read: MiamiCoin would be the first CityCoin ever to be launched in the Miami