Stop freaking out! PM Modi’s message on Cryptocurrency is a Positive Step. 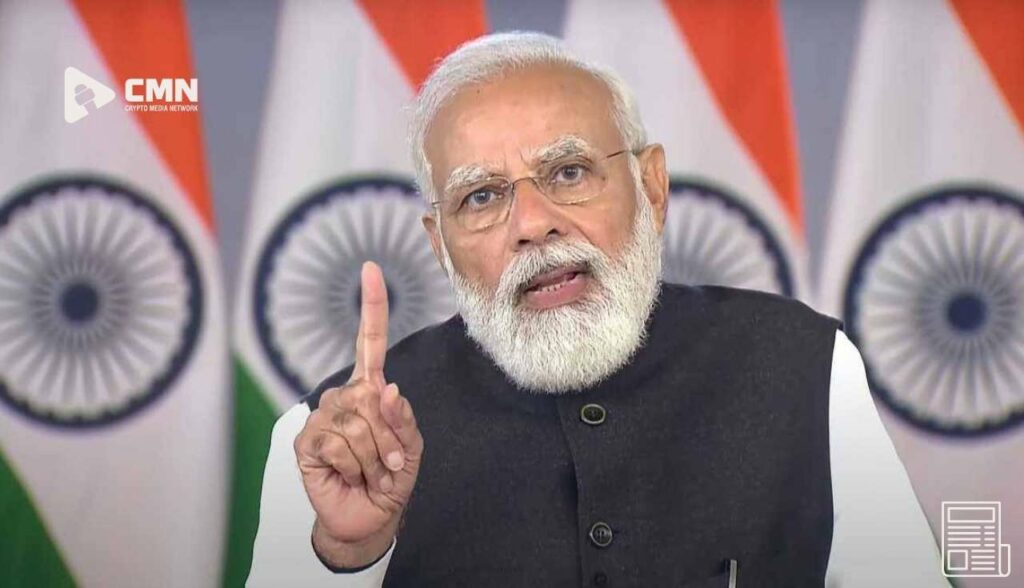 Stop freaking out! PM Modi's message on Cryptocurrency is a Positive Step. - CMN

Let’s start with where this wave of negativity or FUD coming about Cryptocurrency Ban in India, It started from this tweet.

What is wrong with this statement? Nothing. The worst-case scenario is govt asking users to use Centralised Exchanges and KYC which is already being done by most of the exchanges. And when it comes to Narendra Modi, We know he has been very selective about his words. “Regulation”, “Ban”, “Prevent” None of the words like this have been used in his statement. Which basically in my belief is a positive thing.

Ensuring a safe future for crypto

Your Gains can be taxed, but it won’t be banned, Neither the government said “Secure people from cryptocurrency risks” which is all FED’s jibe since forever, “Risk”, “Securities” are the jibe used by governments and officials to spread FUD among investors. And this is not that FUD.

It’s Better to trade and earn with government regulation than to live under the clouds of uncertainty because it will bring adoption to blockchain and the whole cryptoverse. The government doesn’t want to stop the cash flow cryptocurrency is bringing to India. There are concerns about it being used by terrorists, for cross-border funding, which i feel is very fair. If There are no ways to sell crypto without KYC then it’s good because the terrorists and funding can be tracked down.

You can be crying about this because you might have to pay some tax on your gains, but, the adoption these small regulations bring for blockchain are going to save billions of dollars and provide millions of jobs.

I’ve had conversations with Representatives from Coinmarketcap, Chainlinklabs, Thorchain, ICON and many more, 9 out of 10 representatives are Indian in the crypto space. Do the maths, India can again become the best service provider in the most evolved and advanced technology that exists. Embrace this opportunity, become a visionary and try not to think like a trader.