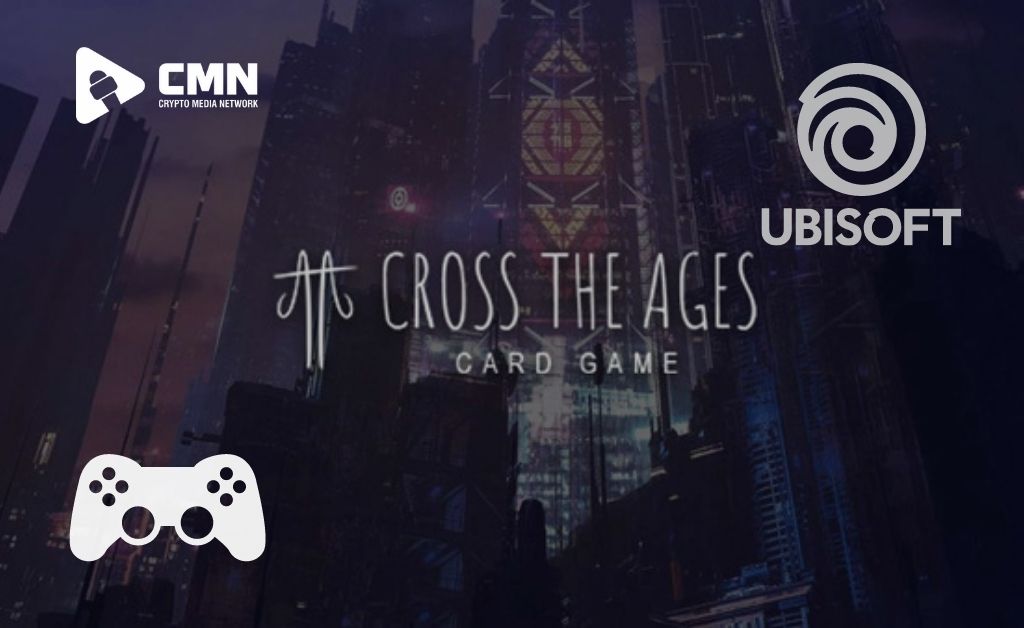 Cross The Ages (CTA), a blockchain gaming company, announced that it had raised $12 million in a seed fundraising round led by some of the industry’s biggest names.

Ubisoft and Animoca Brands contributed to Cross The Ages’ “free-to-play-and-earn” metaverse gaming platform. The round also included Sebastien Borget, co-founder and chief operating officer of The Sandbox as well as Polygon, the blockchain network on which the game is built. According to a release, the funds will be used to continue the game’s development, retain personnel, and drive its go-to-market activities.

Over 380,000 people have joined the game’s social community. The Cross The Ages Universe is a digital collectible card game set in a dystopian conflict of worlds based on seven best-selling fantasy and science fiction novels. The company employs 140 people, including 70 artists who have worked on blockbuster films such as Game of Thrones, Star Wars, and Lord of the Rings.

Blockchain gaming is still in its inception, and big franchises like Blizzard’s Hearthstone and Wizard of the Coast’s Magic the Gathering: Arena compete with digital card games.

“Collectible cards have always been depicted as a physical medium.”

They have been cardboard, paper, or even plastic at times since their conception.” “Because the introduction of NFTs has made it feasible to collect cards in a digital format, CTA will provide this for users while also allowing them to hold a physical version.

Though not everyone believes in the technology that underpins the free-to-play concept. Following FTX.US‘s acquisition of Storybook Brawl’s developer last week, PC Gamer reported that players of the free-to-play auto battler are clamoring for it to be removed from Steam.

Players will be able to “commodify” their digital assets in the form of non-fungible tokens (NFTs) through the platform’s in-game economy, which will allow them to lease, trade, sell, or convert them to physical cards, according to CTA.

According to the game’s timeline, it will be released to the general public in June after testing in March and early access to a small group of players in May.