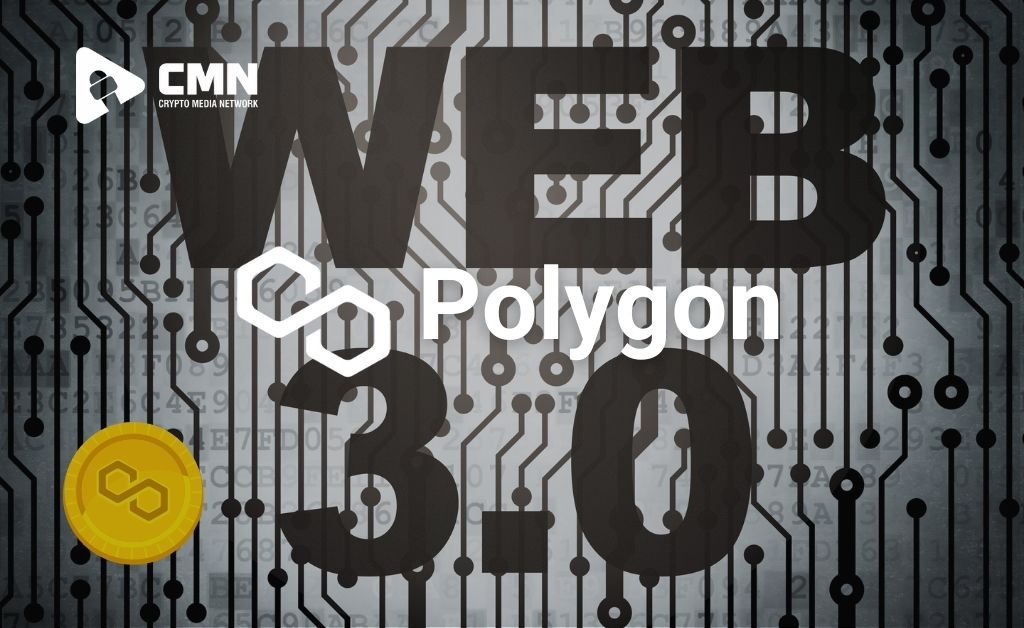 Polygon, the layer two (L2) scaling solution that runs alongside the Ethereum blockchain, has announced the launch of Polygon ID, a new identity platform. While the protocol is still in development, Polygon ID is based on zero-knowledge (ZK) cryptography, and the ID wallet app and software development kit (SDK) are expected to be released in Q2 2022.

Polygon has launched Polygon ID, a new identification platform aimed at bolstering zero-knowledge identity for Web3 applications. A zero-knowledge (ZK) proof is a cryptographic verifier that allows a user (the prover) to prove something is true without revealing superfluous information in the huge universe of cryptography. Polygon said in its announcement about Polygon ID this week that ZK tech is a “centerpiece of its strategic vision” and that the company has committed $1 billion to related projects.

Polygon ID is based on the Iden3 protocol and the Circom ZK toolkit, according to Polygon. Both projects will be supported by Polygon in the future, according to the team, in order to support open source initiatives across the ecosystem. During the announcement, Polygon co-founder Mihailo Bjelic explained that Polygon ID is a wonderful method to promote the benefits of ZK technology.

“Polygon ID is private by default, enables on-chain verification, and permissionless attestation,” Bjelic said Tuesday in a statement. “At the moment, there isn’t anything in the digital identification area that checks all of these criteria.” It’s also a fantastic example of how zero-knowledge proofs can aid in the creation of a better world.”

Polygon has made significant development in recent months, and in the first week of February, the company raised $450 million from Sequoia Capital India, Softbank, and Kevin O’Leary of Shark Tank. Polygon announced the acquisition of the Hermez Network (now Polygon Hermez) for $250 million in August 2021, prior to the fundraising with more than 40 VC companies. Polygon purchased the Mir Protocol for $400 million in mid-December 2021 in order to enhance “groundbreaking ZK rollup technology.”

MATIC, Polygon’s native cryptocurrency, is now the 18th most valuable crypto asset, having a market valuation of $11.3 billion as of this writing. MATIC has gained 361 percent against the US dollar this year and has gained 14.3 percent in the last two weeks. According to the Polygon ID release, the protocol has four properties.

Polygon ID has the following properties, according to the blog announcement: