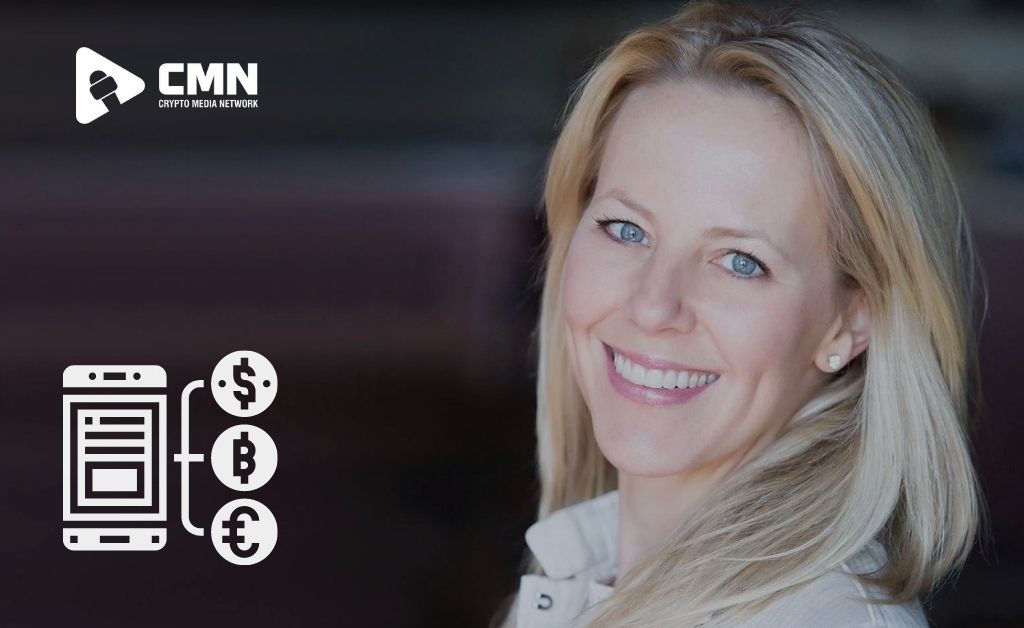 The surprising crypto news for today is that the largest venture fund for a solo female partner in the world will invest in different Web3 projects and that too via 2 different funds. Katie Haun, the board member for Coinbase as well as OpenSea and the popular crypto investor has made a very special announcement regarding the new fund that she created.

Katie mentioned that she had managed to raise the funds for Haun Ventures, her new fund. The amount that was mentioned by Katie was a whopping $1.5 billion. On the 22nd of March, Katie Haun took to the platform of Twitter to make this announcement. She posted on her account about the firm and also shared that all the funds that had been raised would be used for investing in different projects of Web3.

According to Haun, the firm will make the investments via two different funds. The first would be an early-stage fund that would amount to about $500 million.

After that, the firm will also make an investment of $1 billion into the projects as a sort of acceleration fund in order to ensure that the projects are able to complete in a shorter period of time than was expected.

Together, these two important funds tend to represent the largest debut that has been made on record for the investment firm that has been led by a Female partner. This data is presented from Pitchbook.

Haun stated that the firm will invest in “every layer of the web3 tech stack”, and seeks to back projects in both their early and growth stages, adding that the firm aims to have the projects it supports reach over 1 billion people.

The firm is also interested in shaping public opinion and government policy regarding web3 projects and crypto. “We will partner with our portfolio to lead a global campaign for web3 that combats misperceptions, engages policymakers, highlights positive use cases, and wins the hearts and minds of leaders across all sectors.”

Haun has also brought talent with her from Andreessen Horowitz, with Tomicah Tillemann and Rachael Horwitz, both former partners, and Nick Pacilio, its former Head of Media Relations for crypto also joining her team.

Previously, Haun served as a federal prosecutor for 10 years at the U.S. Department of Justice (DOJ) where she says she created one of the government’s first cryptocurrency task forces: “In the course of that work, the vast potential of these technologies quickly became clear. Like any tool, they could be used for good or for bad, but we had just started to scratch the surface of the good.”

Haun left her role at the DOJ and pursued a career in crypto, joining the board of directors for Coinbase in 2017, and in June 2021 co-led with Andreessen Horowitz a $2.2 billion crypto-focused venture fund, the largest ever of its kind at the time.

In December last year, Haun announced her departure from Andreessen Horowitz to focus on her own crypto and Web3 focused fund. According to reports of crypto news for today, Venture capital firms are increasing their focus on crypto. In fact, last year’s research concluded that VC funding reached new heights in every quarter of 2021, with $25.2 billion going to blockchain startups, a 713% increase from $3.1 billion in 2020.

Also Read: Crypto Investors Might Be Inviting Risks For Getting Ahead of The Rate Hike