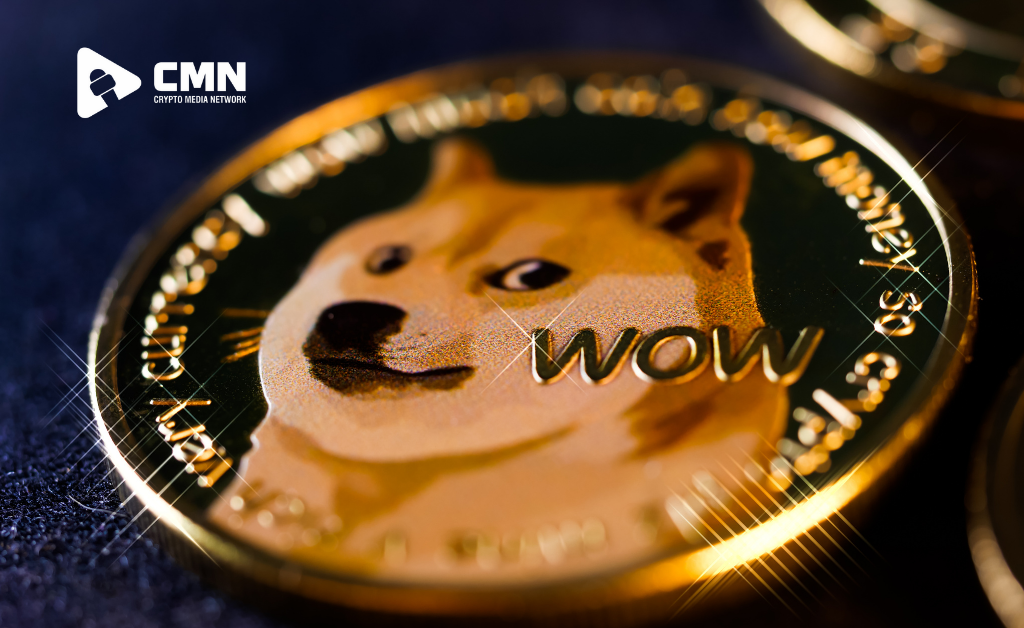 A feud on Twitter has recently begun after the Tesla CEO and billionaire Elon Musk tweeted eating a Happy Meal from McDonald’s if the fast-food chain started accepting payments through Dogecoin, which is a former meme turned cryptocurrency recently.

McDonald’s was quick to make a response, and as a result of the tweet from the eccentric billionaire, the shares of Dogecoin went up, albeit a little bit. This weak spike in Dogecoin might suggest that Elon Musk’s power to move certain markets might be fading. Read on ahead to find out more.

Erratic billionaire and Tesla CEO Elon Musk have offered to eat a kids meal from McDonald’s live on television if the fast-food giant adds Dogecoin (DOGE) as an official payment method.

“I will eat a Happy Meal on TV if McDonald’s accepts Dogecoin,” said the SpaceX CEO in a tweet on Tuesday morning. In the minutes following Musk’s tweet, the price of DOGE immediately jumped 7% from $0.135 to $0.145, where it remains at the time of writing

Previous tweets from Musk have seen markets move far more substantially, with a recent announcement about using it for Tesla merchandise payments causing DOGE to surge over 25%. The current downturn may have something to do with it, but the smaller spike suggests Musk’s power to move markets is beginning to fade.

As always, mainstream media outlets have been quick to cover the billionaire’s erratic online behavior, with the Wall Street Journal and The Independent further amplifying Musk’s crypto tweets.

The billionaire is jumping on the bandwagon of McDonald’s crypto memes that have grown in popularity on Twitter recently. The fast-food giant has become intrinsically linked to crypto markets during times of crisis, as influencers and investors post memes about needing to get a job at the fast-food chain following the significant losses on crypto markets.

Salvadoran President Nayib Bukele — whose government recently bought the BTC dip, snapping up an extra 410 Bitcoin at $36,000 each— joined the trend on Jan. 23rd, uploading a poorly edited photo of him sporting a McDonald’s-branded hat and nametag.

While crypto memes seem light-hearted, Musk has frequently used his enormous 71.5 million following on Twitter to cause upheaval in the crypto markets. For example, earlier this month, Musk announced that Dogecoin could be officially be used as payment for merch on the Tesla website, causing wild swings in its price, and his announcement about suspending Bitcoin’s use for Tesla payments in mid-2021 caused markets to tank.

Musk’s erratic Twitter behavior has been the subject of intense criticism in the past, with the CEO of Binance, Changpeng Zhao (CZ), declaring: “Tweets that hurt other people’s finances are not funny, and irresponsible.”

“Fundamentally, Bitcoin is not a good substitute for transactional currency. Even though it was created as a silly joke, Dogecoin is better suited for transactions.”

The billionaire went even further, stressing that Bitcoin’s cost per transaction is high while its transactional volume is low compared to DOGE. As a result, Musk argued that Bitcoin would be better used as a store-of-value asset and that DOGE is superior for spending and transactions.