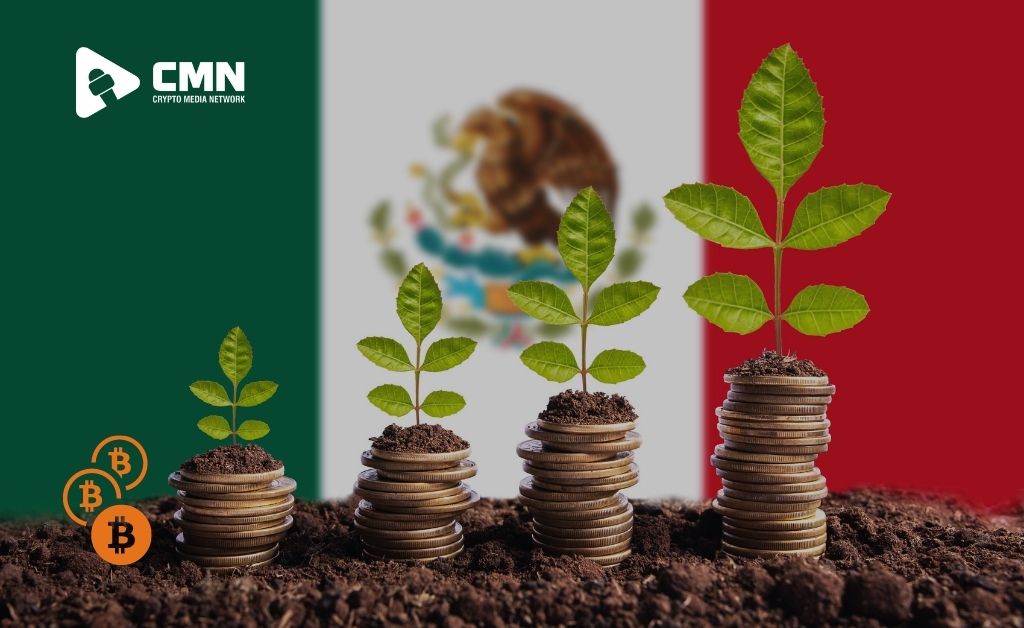 In order to create a new digital currency, private banks in Mexico want to collaborate with the country’s central bank. The president of the Mexican Bank Association (ABM) met with the governor of the Bank of Mexico to offer the group of private banks assistance in the eventual formation of a national digital currency.

Private Banks are Interested in Getting Involved in Potential CBDC

Members of the Mexican Bank Association have expressed an interest in assisting the country’s central bank with the design and issuing of a prospective digital currency (CBDC). Daniel Becker, the association’s president, met with Victoria Rodrguez Ceja, the governor of the Bank of Mexico, to discuss several key issues connected to making banks more accessible to Mexican citizens.

Becker had this to say about the meeting:

If Banxico deems that banking opinion can assist in the development of better elements or a cryptocurrency, you can count on us and the best banking opinion to make it something that provokes and results in a more efficient and strong financial system that reaches more Mexicans.

According to various reports, Mexico is one of the countries with the lowest banking penetration in its population. Many people feel that cryptocurrencies and their entrance into Mexico will help to increase financial inclusion, but the Mexican central bank has yet to make an official declaration on the possibility of issuing a national digital currency.

However, in January, the Mexican president’s official account announced the establishment of a digital version of the peso. The organization indicated at the time that the bank had intentions to issue this currency and that the target date for completion was 2024. This is why private banks are asking Mexico’s Central Bank to be included in the development of a possible new digital currency.

This would place Mexico in a handful of countries, like China and the Bahamas, that are planning or developing their own digital currency. The European Union is also considering launching its own digital euro, with the European Commission set to begin public discussions in March.