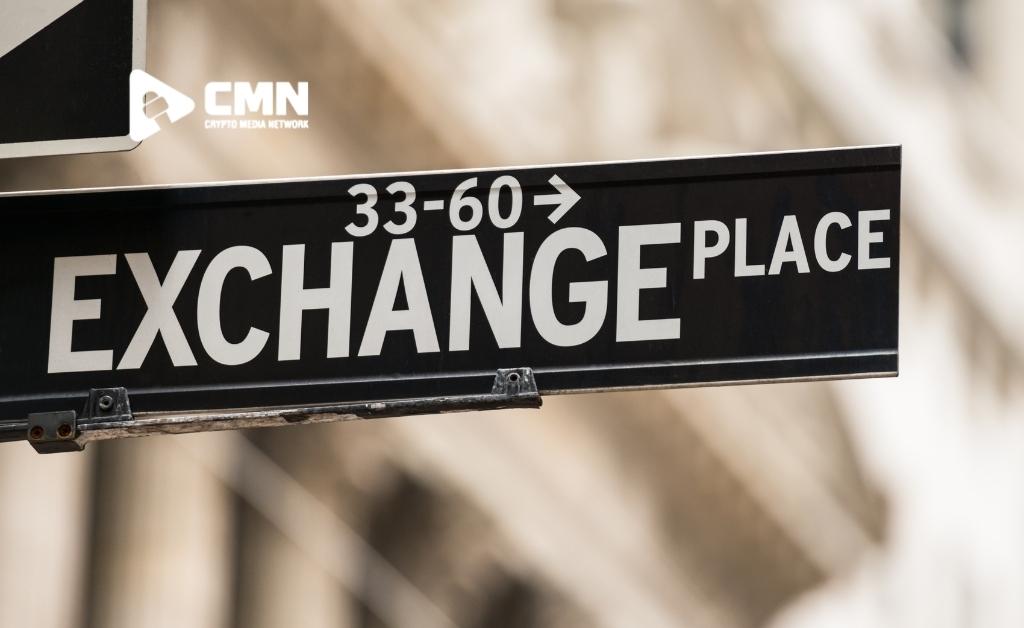 RADIO - A Crypto Exchange for Aged People by CMN

Focus writes about this with reference to The Byte.

What Backs the Radio Exchange?

RadioShack recently returned to the market after bankruptcy, and even with its own called Radio. The project decided to focus on wealthy users. The developers say that the average age of users will be 68 years.

The company is partnering with the Atlas USV protocol to create a decentralized finance (DeFi) ecosystem, with an exchange as its first element. The developers promise the most affordable service for sending and receiving coins directly, rather than through an intermediary like Coinbase.

According to RadioShack, cryptocurrency cannot become a widespread and acceptable means of payment because those in power do not trust it. As a rule, officials and top managers are older than the bulk of buyers of assets, who are now between 20 and 30 years old. The company hopes that its “100-year-old” brand is well-known enough to make cryptocurrency more popular not only for young people, but also for mature businessmen.

Also Read : An investor made $400 thousand on cryptocurrency, breaking the curse of poverty

The RadioShack ecosystem is supported by Atlas USV assets , which are constantly replenished through the inflow of tokens through the barter mechanism. The latter allows users to buy any coin and send it to the “treasury” of the project in exchange for USV coins.

RadioShack has long been a successful retail chain selling electronic devices, but in 2015 filed for bankruptcy after 11 unprofitable quarters. After that, the rights to the brand were sold several times until they were bought by the Retail Ecommerce Ventures Review ( REV ) project .

A cryptocurrency is a digital or virtual currency that is secured by cryptography, which makes it nearly impossible to counterfeit or double-spend. Many coins are decentralized networks based on blockchain technology—a distributed ledger enforced by a disparate network of computers. A defining feature of coin is that they are generally not issued by any central authority, rendering them theoretically immune to government interference or manipulation.

Cryptocurrencies are digital or virtual currencies underpinned by cryptographic systems. They enable secure online payments without the use of third-party intermediaries. “Crypto” refers to the various encryption algorithms and cryptographic techniques that safeguard these entries, such as elliptical curve encryption, public-private key pairs, and hashing functions.

Coins can be mined or purchased from cryptocurrency exchanges. Not all e-commerce sites allow purchases using Coins. In fact, Coins, even popular ones like Bitcoin, are hardly used for retail transactions. However, the skyrocketing value of coins has made them popular as trading instruments. To a limited extent, they are also used for cross-border transfers.