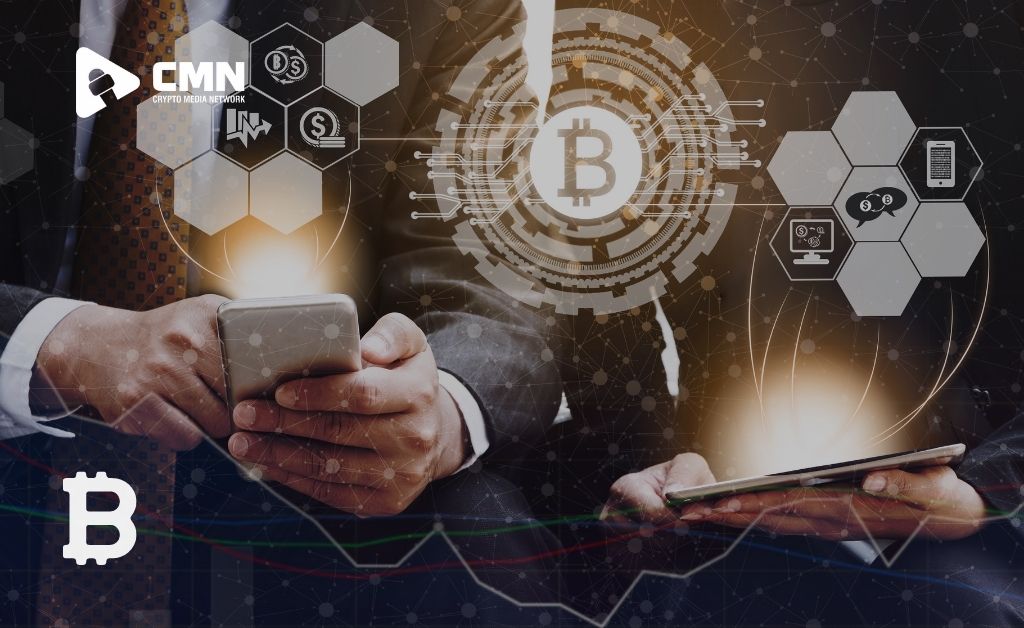 A report that has been recently released from Pantera Capital has shown that certain moves related to the debt market as well as the monetary policy shift of the Feds can actually be the fodder that is fueling the monster rally for Bitcoin that is to take place next.

According to crypto world news today, a major focus has been put on the performance related to the cryptocurrency as well as the stock markets over the last few years and trillions of dollars have actually been properly printed into existence ever since the pandemic took place. However, analysts are actually sounding the alarm that is warning them about the recent scenario in the debt market.

Despite having the interest rates at pretty low levels, there are certain issues in the system and these have become more and more prominent with the yields from the U.S. Treasury Bonds that “have been rising dramatically”. This statement was made by Dylan LeClair.

LeClair mentioned, “Since November yields have been rising dramatically — bond investors begun to realize that w/ inflation at 40-year highs, they are sitting in contracts programmed to decline in purchasing power.”

This development marks a first for the U.S. debt markets as noted in the February letter to investors released by Pantera Capital, which stated “there has never been a time in history with year-over-year inflation at 7.5% and Fed funds at ZERO.”

Matters get even worse when looking at real rates, or the interest rate one gest after inflation, which Panteral Capital indicated is “at negative 5.52%, a 50-year low.” Pantera Capital said, “The Fed’s manipulation of the U.S. Treasury and mortgage bond market is so extreme that is it now $15 TRILLION overvalued (relative to the 50-year average real rate).”

At the same time as treasury bond yields have been rising, Bitcoin (BTC) and altcoin prices have steadily fallen, with BTC now down more than 45% since the 10th of November.

The declines in the crypto market have thus far been highly correlated with the traditional markets as noted by Pantera Capital, but that could soon change as “crypto tends to be correlated with them for a period of roughly 70 days, so a bit over two months, and then it begins to break its correlation.”

According to Pantera’s report, “And so we think over the next number of weeks, crypto is basically going to decouple from traditional markets and begin to trade on its own again.”

Despite the weakness seen in BTC since the talk of rising interest rates began, the situation could soon improve according to Pantera Capital, which warned that “10-year interest rates are going to triple — from 1.34% to something like 4%–5%.”

Talking the particular saying “Be fearful when others are greedy, and greedy when others are fearful,” into consideration, it can be said that this is literally the perfect time to amass BTC because its “four-year-on-year return is at the lowest end of its historical range” as it has been said by Dan Morehead, CEO of Pantera Capital, who made the following chart suggesting that Bitcoin “seems cheap” and “doesn’t look overvalued.”

Price Trend on Bitcoin Versus Returns from 4 Years

Morehead mentioned, “Once people do have a little bit of time to think this through, they’re going to realize that if you look at all the different asset classes, blockchain is the best relative asset class in a rising rate environment.”

Talking about providing a proper timeline for effective recovery, Morehead made a suggestion that the turnaround could actually come a lot sooner than most people expect and it could be about just a few weeks or months before the rally becomes strong again.

Morehead mentioned, “We are quite bullish on the market, and we think prices are at a relatively inexpensive place.” In terms of the overall market cap of cryptocurrency, the position is at $1.722 trillion. On the other hand, the dominance of Bitcoin is currently at 41.6%.