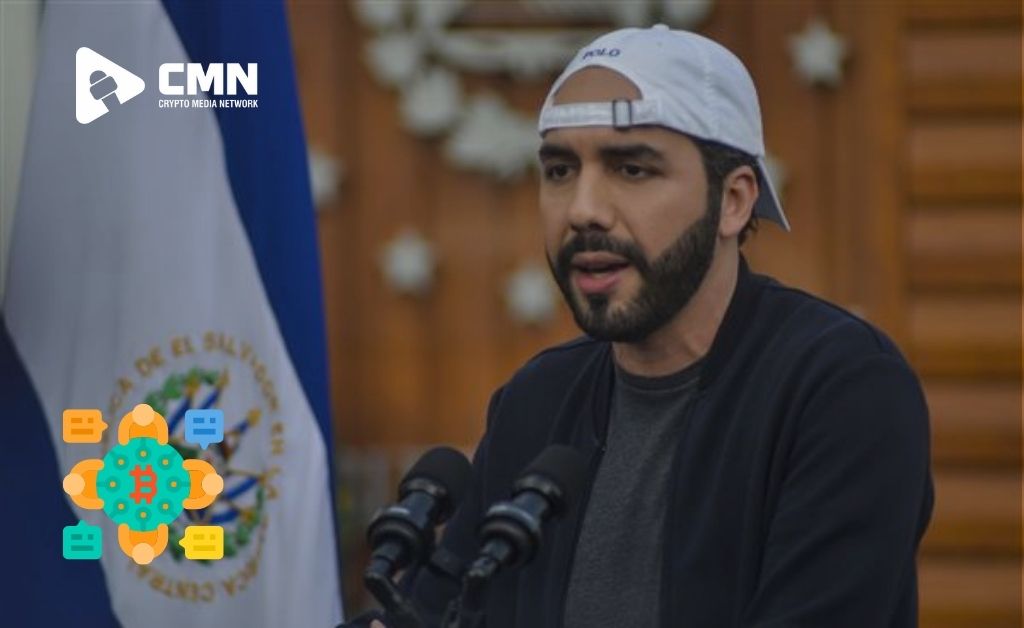 The president of El Salvador has declared that 32 central banks and 12 financial authorities will meet in the country to discuss in the bitcoin Conference. President Nayib Bukele declared on Twitter that the gathering of 44 countries will focus on financial inclusion, digital economies, and other topics.

Latin American, African, and Asian countries are represented. “Financial inclusion, digital economies, banking the unbanked, the bitcoin rollout and its benefits in our country,” according to the agenda.

It’s understandable why officials from these countries want to talk about bitcoin and other cryptocurrencies to see how they may benefit.

To boost their local economies, many developing countries are exploring using digital currencies. They’re keeping a careful eye on El Salvador’s experiment to see how it turns out.

El Salvador’s economy is likewise being closely monitored by international financial authorities. The World Trade Organization (WTO) and the International Monetary Fund (IMF) have both issued warnings about economic dangers, and their primary objectives are risk aversion.

The latest slump in the stock market will only add to those worries. The current market meltdown has had a significant impact on El Salvador, which had purchased a large amount of bitcoin.

Since the massacre began, Bitcoin’s price has risen somewhat, with the cryptocurrency briefly crossing the $30,000 level. Although there are some modest hints of improvement in crypto market, the overall mood remains gloomy.