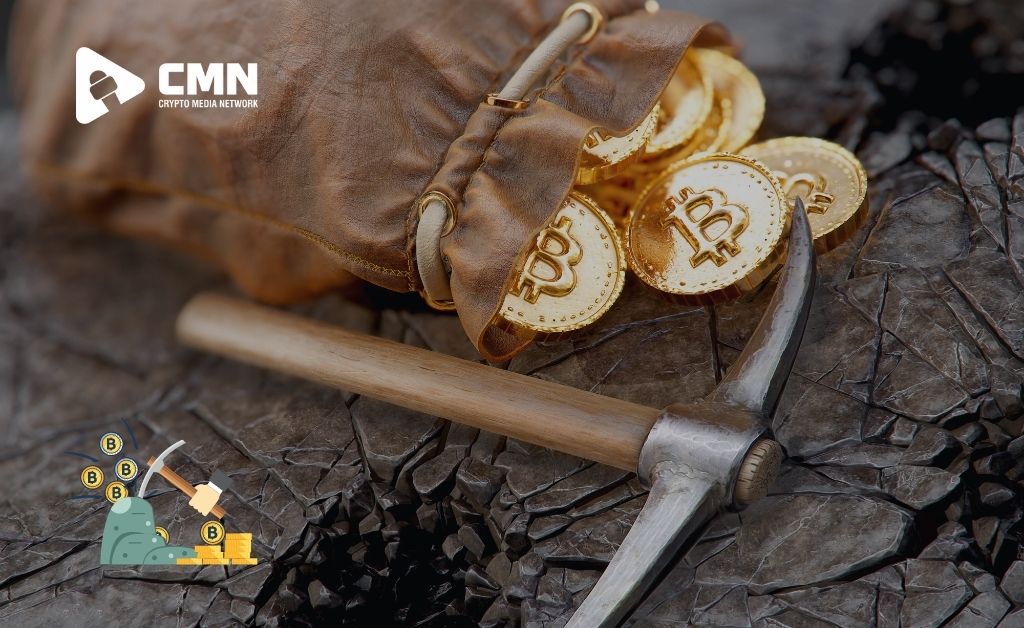 According to the representative of Texas, Pete Sessions, the proliferation of the industry of Bitcoin mining could actually be of great help in promoting energy independence in the entire country. A very powerful yet simple statement was made by the representative of Texas Pete Sessions regarding the bitcoin mining industry which has made the crypto world news today.

According to this statement made by Pete, the proliferation of the entire mining industry of Bitcoin actually has a huge potential to ensure the promotion and development of energy independence in the United States of America. Pete Sessions is a Republican Congressman who is from Texas and is a representative of the state.

This bold statement made by Pete definitely puts Bitcoin on the map. He also said that Bitcoin mining is going to impact not just the state of Texas but it is going to have a pretty huge impact on the entirety of the United States. It is pretty clear from the statement of the Texan Representative that he is a huge fan of the Bitcoin industry.

The Texan representative, an advocate of Bitcoin (BTC) mining, made a tweet on March 22 that “Bitcoin Mining will play a critical role in rebuilding energy independence in the USA.” His statement concluded a mixed bag of reactions from both supporters and critics. Wyoming’s Republican Senator Cynthia Lummis was among the supporters who responded to his tweet with a succinct “Indeed.”

Both lawmakers have been vocal proponents for policies that support innovation in the crypto industry, not just for miners. As U.S. consumers suffer from a spike in gas prices due to global tensions, the debate has ramped up about how the country can reduce its dependence on external energy sources.

Sessions’ view highlights a growing compilation of research that suggests the innovations from the BTC mining industry could have global applications in industrial energy consumption and production.

As Texas has come to contribute over 14% of the country’s total Bitcoin hash rate, the stability of the state’s electrical grid and the environmental impact of miners have come to the forefront of growing criticism, as it has in other mining hubs around the world.

Despite those concerns, various researchers have suggested that the growing mining market in Texas could reduce its net environmental impact and energy demands on the public energy grid.

According to the U.S. Energy Information Administration (EIA), Texas is already the country’s leading wind power generator. Therefore, miners may already have access to renewable energy when needed. Promoting miners to utilize a flexible data centre model could stimulate greater growth in renewable energy accessibility and reliability. The paper stated:

“Hence, the (integrated energy system) may contribute to grid stability by locally using generated electricity instead of feeding it into the grid.”

Researcher Joshua D. Rhodes, Ph.D. said in the paper, “As grids move towards incorporating higher levels of intermittent resources, such as wind and solar, flexible demand will play an ever more important role in keeping the electrical grid system stable.”

Texas is a very important hub for Bitcoin mining in the United States as Hive Blockchain, Riot Blockchain, Argo Blockchain, and others have operations in the Lone Star State. So, it is pretty natural that the representative of Texas is a proponent for Bitcoin.