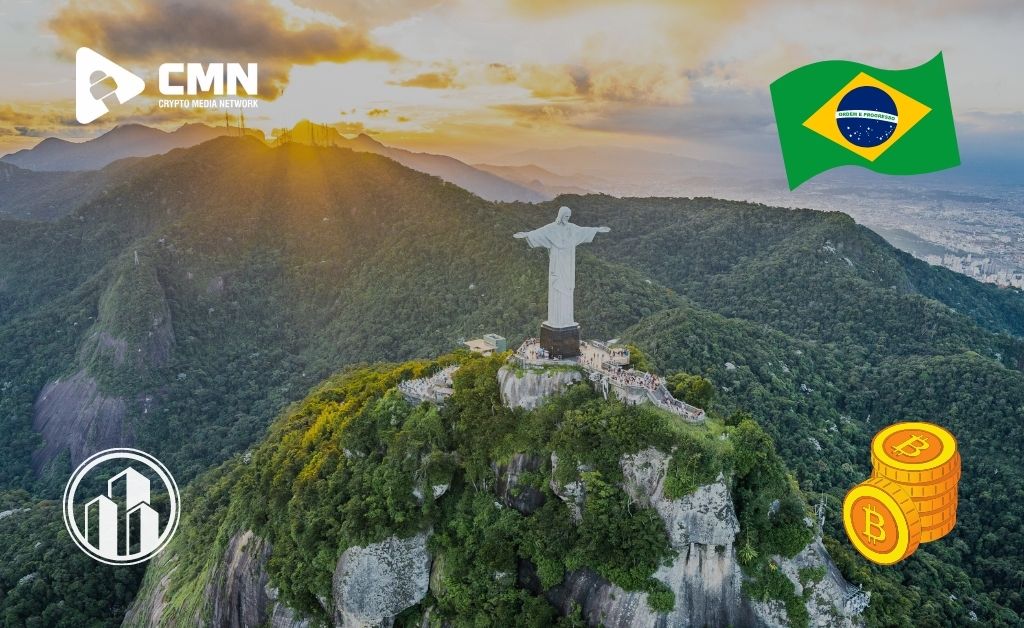 The cause has been led by Mayor Eduardo Paes who is the leader of the city of Rio De Janeiro. There has been a lot of support for this cause led by the mayor in the city. According to news reports, the CEO of Binance, Changpeng Zhao has made an announcement of creating a new office in this particular Brazilian city.

The CEO said in an interview that the Mayor has already done his part and now they are trying to work on perfecting their part in the most efficient manner. The City of Rio De Janeiro will be accepting different payments in BTC or Bitcoin for various taxes that are related to the urban real estate that is situated within the limits of the city, also known as Imposto sobre a propriedade predial e territorial urbana (IPTU).

As reported by Cointelegraph Brazil, the new pro-crypto tax laws will be implemented from 2023, which was announced by the Secretary of Economic Development, Innovation, and Simplification, Chicão Bulhões.

Supporting this cause led by the Brazilian Mayor Eduardo Paes, Binance CEO Changpeng Zhao announced to open a new office in the region stating that “He’s done his part. We are working on ours.” The rollout of this initiative will place Rio de Janeiro as the first Brazilian city to make BTC payments mainstream.

According to the translated announcement: “To enable the operation, the municipality will hire companies specialized in converting crypto assets into reais. In this way, the City Hall will receive 100% of the amount in the currency.”

While there are nations and cities that are trying to ban cryptocurrency, regions like Rio De Janeiro restore faith in the belief that people have about cryptocurrency. The move to recognize bitcoin as a proper payment method for real-estate taxes has been planned by the authorities of Rio De Janeiro and can be seen as a step forward for the proper development of cryptocurrency in the city.

Brazilian secretary Pedro Paulo further acknowledged that the city’s goal — with the acceptance of cryptocurrencies — is to develop a solid market of this new asset class in the city, adding:

“We will stimulate the circulation of cryptocurrencies by integrating them into the payment of taxes, as in the case of IPTU and, in the future, this can be expanded to services such as taxi races, for example.”

Seems like things have been going well for various Brazilian regions for the past couple of years. Just last year on the 29th of January, the biggest social media platform, Meta (previously known as Facebook) effectively filed a trademark registration with different authorities of the Brazilian government for designing and developing software and hardware options for various cryptocurrencies and specifically Bitcoin-related services.

As it has been reported on the best news site for cryptocurrency, the trademark filing order was placed by Meta on the 5th of October and the place was Jamaica. It seems that the effort by Rio De Janeiro to recognize the payments made in Bitcoin for Real Estate is just another step forward in support of cryptocurrency in the best way.

Also Read: For the very first time in Brazil, a Bill to Authorize Cryptocurrency is being Debated in the Senate