Ripio to Expand to Colombia in the Coming Months 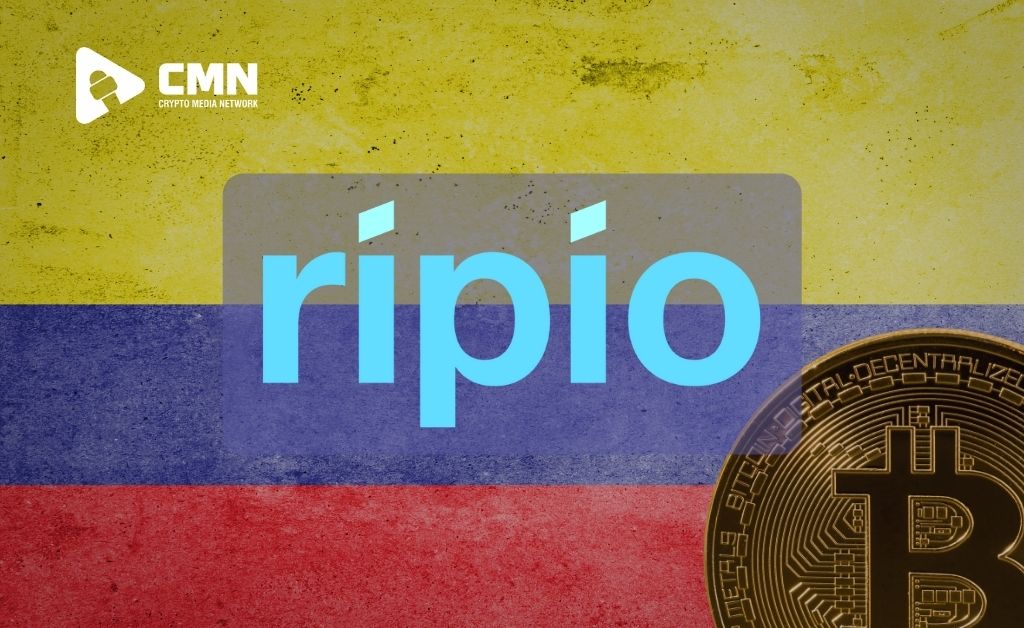 Ripio, a cryptocurrency exchange based in Argentina has revealed clear plans to expand to Colombia. The company will introduce a new alternative for bitcoin users and traders in Colombia, as well as an unnamed financial education plan. With the opening of an office in the country in the next two months, this launch will be complete.

Ripio is set to Make its Debut in Colombia

When it comes to its growth in Colombia, the Argentinian exchange Ripio has provided more data. The company has announced that it would launch a new proposition for Colombian cryptocurrency traders and users that will focus on additional services such as its digital wallet. The exchange, which secured $50 million in a Series B investment headed by DCG last year, told Criptonoticias that it plans to create an office in Bogota in less than two months, with the goal of presenting an as-yet-undisclosed financial education package.

Ripio’s staff commented on the new expansion plan and what it has to offer Colombians:

Our product line extends much beyond an exchange, which is frequently the only service provided by other businesses. In fact, our most popular product – which has over 3 million users – is a digital cryptocurrency wallet for newcomers.

The Operation that Caters to the needs of the Customer

Ripio noted that it wants to focus on customer service because other exchanges in the area have had issues with this. Ripio is configuring its operation to be able to respond to any client request in a short time, despite the fact that the company has developed tremendously in the previous two years, rising from 400K to three million users and having a presence in Argentina, Brazil, Uruguay, and Colombia.

Some Colombians have had issues with Binance in the past. Due to an inquiry by a money-laundering office in the Netherlands, the exchange stopped its funds without alerting clients. Ripio hopes to avoid a situation like this by establishing a digital support center staffed by real people who can respond to users’ concerns.

Colombia has recently been a hotspot for bitcoin exchanges and businesses. Bitso, another Latam-based exchange, stated in February that it was expanding its operations in the country.

Emili Pardo, President of the country’s exchange, said at the time:

We are living through one of the most pivotal periods in the acceptance of cryptocurrencies in Colombia and Latin America as a whole.