Russia is discussing the introduction of tokenization of cashless payments. 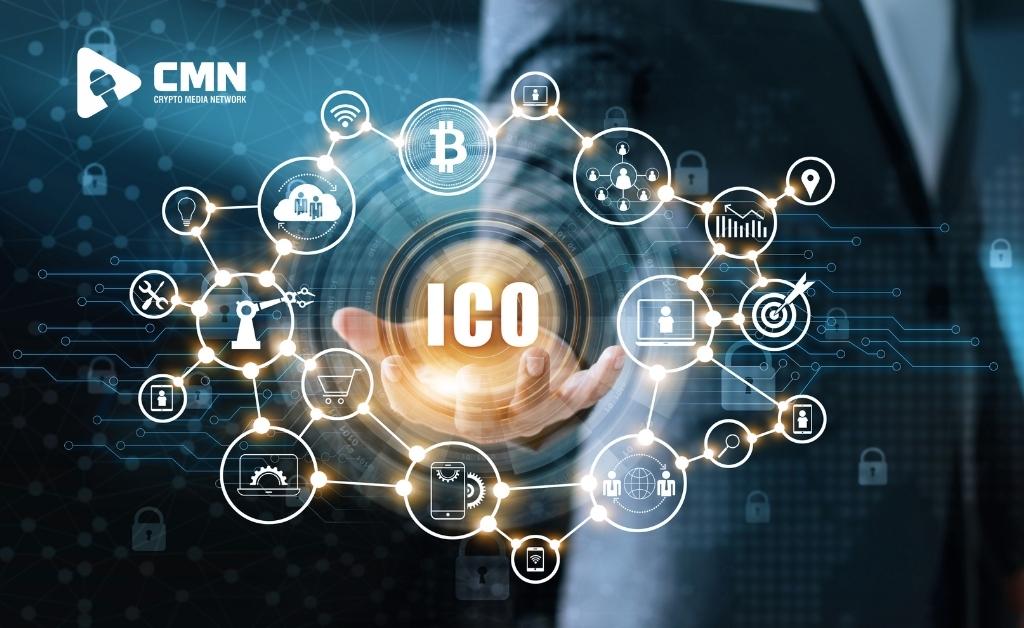 Such a scenario was worked out at a meeting at the Central Bank, the regulator told Izvestia . The meeting was attended by representatives of the Association of Banks of Russia, VTB and PSB, their representatives said. Such marking will allow tracking the movement of money allocated by the state, for example, in the course of public procurement or as payments to large families and pensioners . The discussion of tokenization may be related to a potential ban on cryptocurrencies , experts suggested.

Nominal Operations
At the end of 2021, the Bank of Russia held a working meeting with representatives of associations and market participants, the Central Bank told Izvestia. Its purpose was to confirm the feasibility of introducing proposals for cashless payments in a tokenized form for all market participants and the financial system as a whole . The discussion can be continued after a survey of market participants on this topic, the regulator said.

Such a survey is conducted by the Association of Banks of Russia, its vice-president Alexei Voylukov told Izvestia. He recalled that at the beginning of 2021, the ADB had already sent this concept to the Central Bank (its initiator within the association was Sberbank) as an alternative to the introduction of the digital ruble. However, at the time, the regulator was skeptical about this idea.

— The expansion of the functionality of cashless payments is already underway — for example, the FPS functionality is being introduced into B2B settlements. The key in this case is the position of the Central Bank and its view on the development of the settlement function. If the regulator approves the [cashless] tokenization project, there may be the potential to reduce costs and facilitate control functions . For example, those that are associated with contract financing and tracking the intended use of credit transactions,” explained Alexander Chernoshchekin, head of the PSB digital business unit.

Also Read: NFT Marketplace To Be Launched by Korean Bithumb

He stressed that now the priority for the market is the introduction of the digital ruble , in which the PSB sees great prospects. According to an Izvestia source who took part in the meeting of the Central Bank, the Bank of Russia does not plan to create a platform for marking non-cash payments, but it is ready to legalize this functionality and accompany its implementation.

Tokenization is the marking of money. For example, each ruble can be assigned a code or number entered in a specific register. This allows you to track the movement of funds. During the discussion of the forms of introducing the digital ruble in the winter of 2020/21, in addition to endowing each ruble with tokens, it was also proposed to assign “attributes” to money that make it possible to conduct transactions under “smart contracts ” – with their help, you can control what exactly the funds are spent on.

Increasing the transparency of settlements is one of the main goals of introducing the digital ruble, the piloting of which was announced by the Bank of Russia in 2022. It is that assumed the third form of the national currency will be issued by the Central Bank itself .

In the modern world, part of the assets flows into decentralized finance (for which blockchain and distributed registries are used), and for banks, the tokenization of cashless transactions can become a field for launching new products – deposit, credit, expectations Egor Krivosheya, head of research at the Skolkovo-NES financial center. He stressed that the main task of marking funds is to track the movement of money. At the same time, the process of carrying out the operation will not change for the client.

“ Centralized payment databases let you see what people are spending money on. This is a step towards a more legitimate use of funds . An instant reaction is possible if the system detects anomalies. Whitewashing will help the state, among other things, more effectively track the receipt of taxes. And also to know what both large government allocations (tender payments, government purchases) and money allocated to individuals, for example, large families or pensioners, are spent on, explained Yegor Krivosheya.

Blockchain technology assumes that there is no second such token with the same code inside the system, and currency forgery becomes technically impossible , Finam analyst Andrey Maslov added. In addition, he noted that the blockchain assumes complete transparency when encrypting the code, but the encryption key is unique and cannot be forged. At the same time, the expert recalled: in January, the Central Bank came up with an initiative to ban mining and the use of cryptocurrencies in Russia . Finam believes that the regulation of cryptocurrency and the introduction of tokenization of rubles can be interrelated processes – thus the regulator is trying to use blockchain technology for its own purposes.

A complete ban on the mining, issuance, circulation and exchange of cryptocurrencies was proposed in a report by the Central Bank published in January. The regulator cited significant risks for the Russian financial market from the use of digital currencies as the reason. The Central Bank claims that Russians can lose investments, the cryptocurrency itself is similar to pyramids, because it depends on the information background, and exchanges “often become targets of hacker attacks.”

Share. Facebook Twitter Pinterest LinkedIn Tumblr Telegram Email
Previous ArticleCRYING FOR THE “CRYPT”: FIVE REASONS NOT TO BELIEVE THE CENTRAL BANK
Next Article Rise in Inflows in Crypto Funds for the First time in 5 Weeks