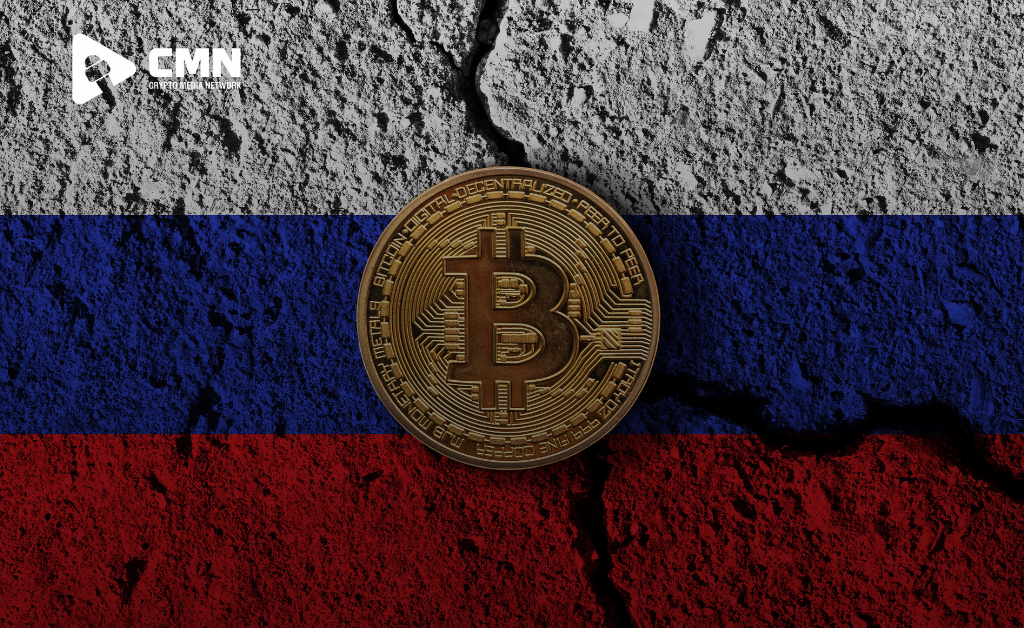 Putin says that a surplus of electricity and well-trained personnel gives Russia a “competitive advantage” in crypto mining. As a result, Russian President Vladimir Putin has given crypto enthusiasts a glimmer of hope for the future of digital assets in the country, which have been under threat from a recent push to ban cryptocurrencies and mining.

The strongman leader opened a Jan 26 video conference with members of the Russian government by saying he would like to “start with an issue that is currently in the spotlight — the regulation of cryptocurrencies.”

“Of course, we also have certain competitive advantages here, especially in the so-called mining. I mean the surplus of electricity and the well-trained personnel available in the country.”

Earlier, the ban wasn’t universally accepted in the country. A Saturday post by Telegram founder Pavel Durov stated that the proposed ban on crypto would “destroy several sectors of the high-tech economy.” He added:

“Such a ban will inevitably slow down the development of blockchain technologies in general. These technologies improve the efficiency and safety of many human activities, from finance to the arts.”

While Durov conceded that the “desire to regulate the circulation of cryptocurrencies is natural on the part of any financial authority,” he concluded that “such a ban is unlikely to stop unscrupulous players, but it will end to legal Russian projects in this area.”

He also called on the country’s Central Bank to meet with his government shortly so that they might come to a consensus on the use of crypto.

Last Thursday, Russia’s central bank published a report proposing a blanket ban on domestic crypto trading and mining. In addition, the report stated that the risks of crypto are “much higher for emerging markets, including Russia.”

He highlighted that a crypto ban would cause the country to fall behind the worldwide tech industry.

“​​We need to allow these technologies to develop.”

Meanwhile, Putin assured his parliamentarians that “the Central Bank does not stand in our way of technical progress and is making the necessary efforts to introduce the latest technologies in this area of ​​activity.”

Despite these assurances, Putin conceded that expanding the use of crypto “carries certain risks,” given its “high volatility.”

While Russia’s Central bank has been skeptical of crypto for quite some time, Putin’s opinion has remained somewhat unclear. In Nov 2021, he pointed out that crypto is “not backed by anything, [and] the volatility is colossal.”

In 2020, the Central Bank announced that it was studying the possibility of a digital ruble, with prototype testing planned for this month.

In a recent post on his messaging platform, Telegram CEO Pavel Durov wrote that the proposed ban on crypto would “destroy several sectors of the high-tech economy.” Hence, there is no doubt that banning cryptocurrency in Russia might just be a dream that will not come true. Moreover, since many powerful people are backing the stand of crypto in Russia, it is less likely that the ban will occur anytime soon.