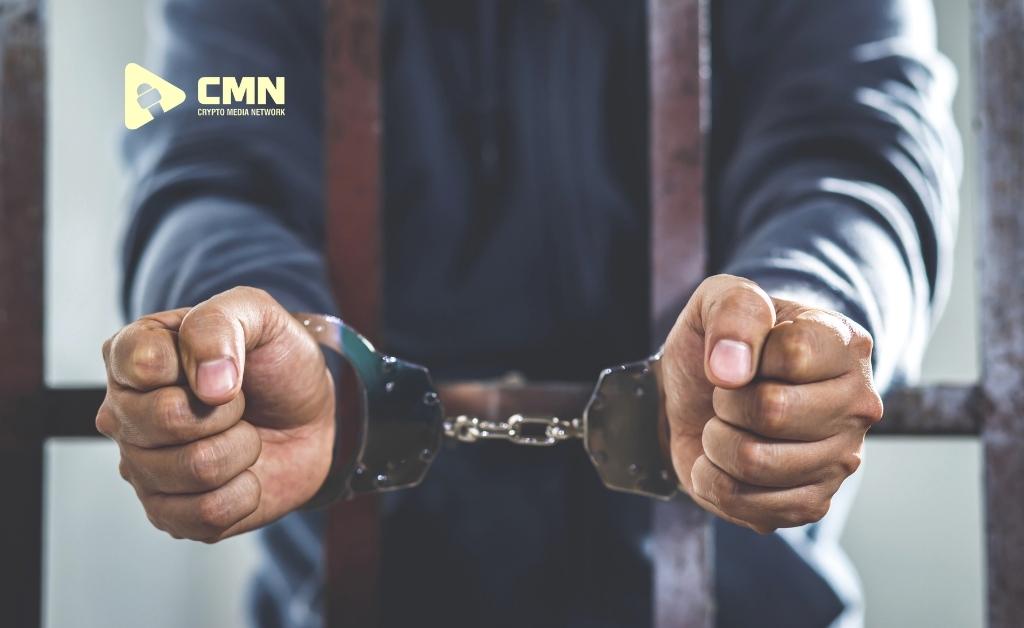 Legislators have been actively discussing cryptocurrency mining regulations in Russia. Members of the State Duma, the lower house of parliament, have threatened mine workers with jail if they connect their hardware to the electrical grid without permission. In order for mining to become legal, the deputy noted, miners would need to contact their utilities before turning on their devices. He explained that, if they were denied access to the distribution network but nevertheless connected to it, they would therefore be violating both the Administrative Code and the Criminal Code of Russia.

According to Lugovoy, the Liberal Democratic Party of Russia, the nationalist faction he represents, is preparing to introduce a draft law to regulate crypto mining. Having the legislation adopted will benefit Russian citizens, the state as well as entrepreneurs who wish to enter the market legally, said the lawmaker.

The Russian online news portal Lenta.ru reported that he believes mining regulation makes sense. In addition to imposing differential electricity rates for mining companies, the deputy also advocates taxing their profits after deducting the cost of the consumed energy as well as other costs, such as labor. Apparently, Lugovoy claims, the mining industry took advantage of cheap, subsidized electricity without paying taxes.

According to Anatoly Aksakov, the head of the parliamentary Financial Market Committee, bitcoin miners should not expect government support since their activity has “no social significance.” Aksakov is in favor of regulating mining as an entrepreneurial activity and taxing it accordingly.

The Duma will host a working group on regulating cryptocurrencies in December, according to Aksakov. Its members will focus on expanding the legal framework for cryptocurrencies as part of the analysis of a special report prepared by the Central Bank of Russia (CBR). Earlier this year, the Russian law “On Digital Financial Assets” only regulated some crypto-related activities, but not mining.

According to a recent report, energy-rich Russia has become a major destination for mining enterprises after receiving the bulk of Chinese mining machines during the miner exodus this year. Moderate regulations could help the country become a leader in the crypto industry, according to industry members. Authorities, however, have complained that excessive consumption of power by illegal miners is causing power shortages in regions such as Irkutsk, which has some of the lowest electricity rates in the country.