Russian Central Bank Tightens Monitoring on P2P Transactions, Even In The Crypto Space 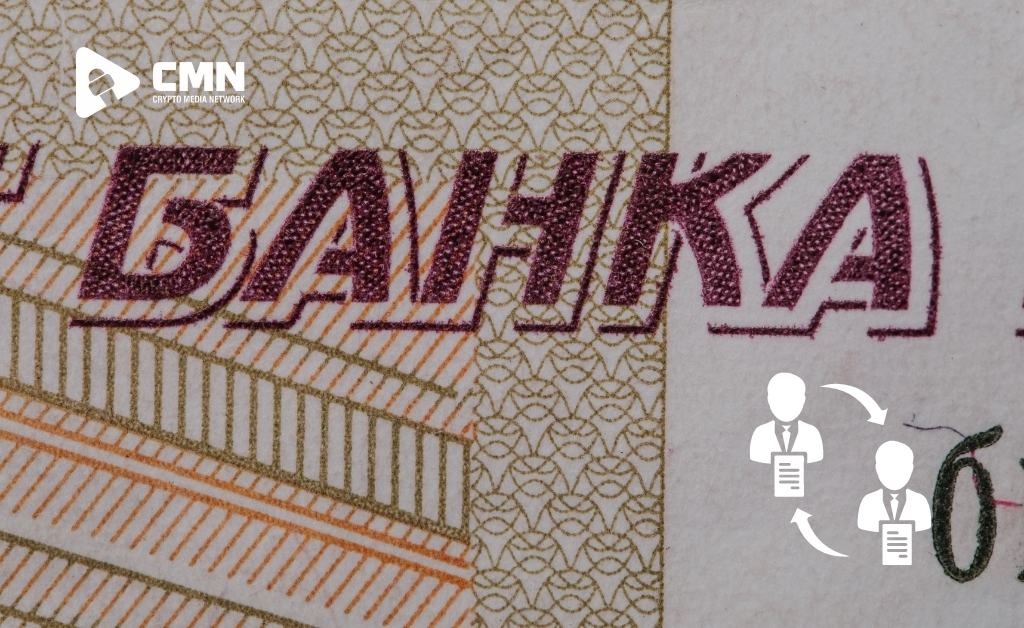 While the support for cryptocurrency is still going strong in different regions of the entire world, situations are pretty different in Russia. According to the data that has been collected from the top 5 crypto news sites, there have been some special regulations taking place in Russia. And these regulations might actually end up having an effect on the cryptocurrency space for sure.

The Russian authorities from the Central Bank of Russia are trying to monitor the different transactions that are taking place in the nation, and that also includes the transactions related to cryptocurrency. This huge invasion of privacy has shocked the entire nation and the people within.

According to the new regulation, the main aim of such a recommendation is to ensure that capital flight can be prevented during these times of economic collapse. The CBR or the Central Bank of Russia has currently made a recommendation that the commercial banks of the nation should ramp up when it comes to monitoring the different transactions that are made by the users of the bank.

The main target is to ensure that the people of Russia aren’t making huge transactions to other nations. This could actually be seen as some of the more special economic measures taken by the Bank of Russia to ensure that the outflow of foreign currency in other parts of the world is countered. The local media made a report this Thursday about the recommendation that was made by the Central Bank of Russia. The recommendation includes closer oversight over crypto trading, which is named among the vehicles for withdrawing capital from Russia.

A particular letter that had the details of all the regulations related to the monitoring of the transactions was sent out just a few days ago which actually managed to spark off the news. The letter, sent to the banking organizations by CBR’s vice chairman Yuri Isaev on Wednesday, directs them to pay closer attention to the instances of their clients’ “unusual behavior.” This includes “abnormal” transactional activity and uncommon patterns of expenditures. Any withdrawals of money via digital currencies should also attract increased attention, the letter specifies.

If necessary, the suspicious transactions must be blocked and the information about them should be passed to the Federal Financial Monitoring Service (Rosfinmonitoring).

Special measures to limit the outflow of foreign currencies were enacted in the first days of the Ukraine war and the resulting economic sanctions. They include limiting Russian citizens’ foreign currency transactions to $5,000, as well as a $10,000 cash cap for those traveling abroad. Purchasing realty, securities, and other assets from residents of “non-friendly” jurisdictions require government authorization.

The vice-chairman of the Russian Banks Association, Aleksey Voylukov, explained to journalists that the CBR’s recommendations intend to prevent the spread of schemes to circumvent the imposed limits, especially via crypto exchanges.

The news comes as no surprise considering that more than 10 million Russian citizens collectively hold around 5 trillion rubles ($63 billion) in crypto. With their Visa and Mastercard cards disabled and their own government imposing hard restrictions on transactions, many Russian citizens are left with crypto as the only option to move their funds.

According to the news from the top 5 crypto news sites, this decision has been under scrutiny for a very long time. Despite the widespread narratives of Russian oligarchs trying to hide their wealth, it is ultimately ordinary people who rely on the digital asset infrastructure amid the skyrocketing inflation and tightening monetary control by the government.