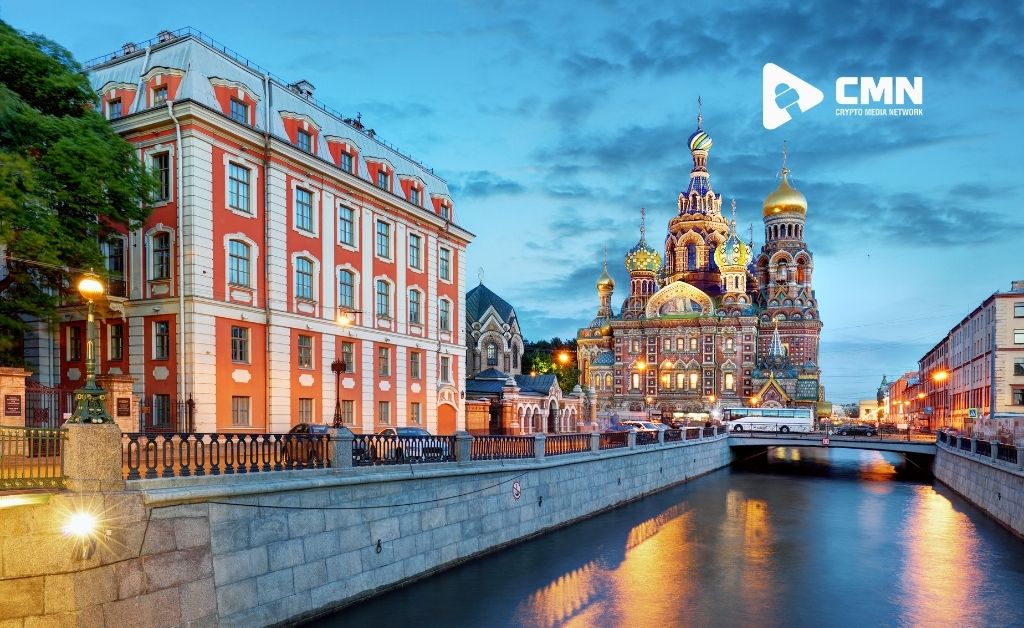 President Vladimir Putin does not rule out that there may be a future for cryptocurrency. But he considers the risks of using it “too big.”

“In some countries, cryptocurrency is used, in some countries, it is simply prohibited … but it is not provided with anything, the volatility is colossal, so the risks are very high,” said Mr. Putin at the VTB Capital forum “Russia is calling!”.

The President believes that it is necessary to listen to those who talk about high risks. At the same time, he noted that cryptocurrency is “increasingly used” in some countries. “Maybe this is the future, but we need to carefully monitor how this process will develop,” the head of state added.

In Russia, the law on digital financial assets came into force in January . At the same time, the document does not cover the regulation of digital currencies, including mining and its taxation. State Duma Speaker Viacheslav Volodin earlier in November ordered the creation of a working group that will deal with the legal regulation of bitcoin and other cryptocurrencies.

In its Financial Stability Overview report released Thursday, the central bank of Russia said $5 billion (350 billion Russian rubles) of crypto changes hands in the country each year. In spite of that, the report reports crypto-related risks to the country’s financial stability are relatively low because they are largely isolated from the mainstream financial system.

A cryptocurrency, crypto-currency, or crypto is a collection of binary data which is designed to work as a medium of exchange. Individual coin ownership records are stored in a ledger, which is a computerized database using strong cryptography to secure transaction records, to control the creation of additional coins, and to verify the transfer of coin ownership.[1][2][3] Cryptocurrencies are generally fiat currencies, as they are not backed by or convertible into a commodity.[4] Some crypto schemes use validators to maintain the cryptocurrency. In a proof-of-stake model, owners put up their tokens as collateral. In return, they get authority over the token in proportion to the amount they stake. Generally, these token stakers get additional ownership in the token over time via network fees, newly minted tokens or other such reward mechanisms.[5]