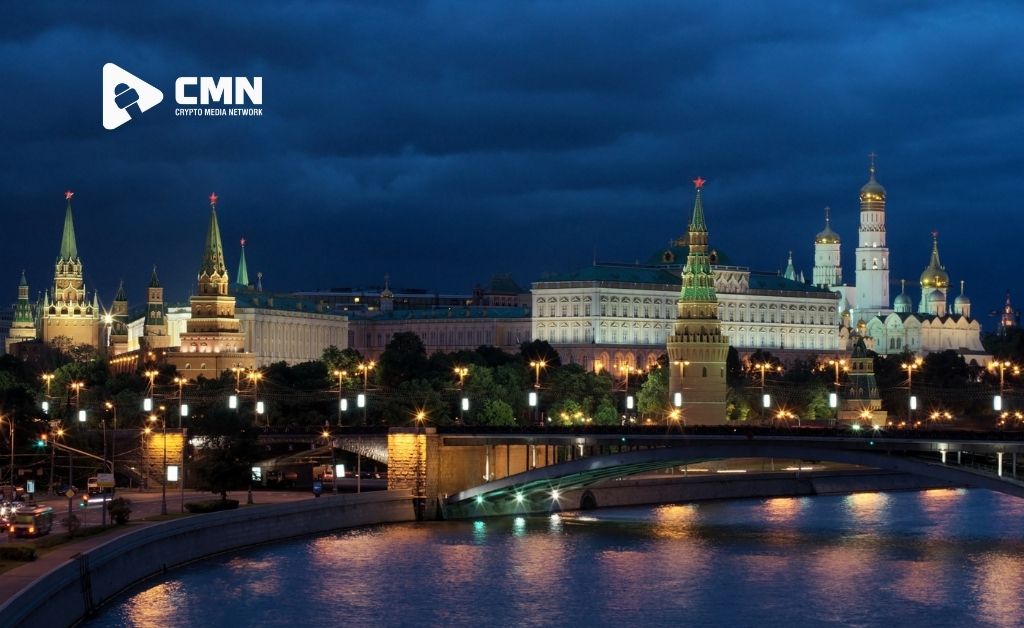 Deputies from the Russian State Duma have formed a working group to address outstanding issues relating to the regulation of decentralized digital currencies. Anatoly Aksakov, head of the Financial Market Committee of the Russian parliament, told RIA Novosti that the group will meet for the first time soon.

Speaker Volodin announced the creation of the working group on Nov. 11, according to Russian news agency Prime. According to Aksakov, the house is now gathering the group’s members as a result of the move. According to the high-ranking congressman, there are a number of “grey areas” related to the issuance, circulation, taxation, and operation of cryptocurrencies.

“All this needs to be discussed, analyzed, legislatively and normatively regulated. Therefore, in my opinion, the decision is right,” he commented. He also further stated that “Firstly, I myself will participate in the work of the group, and secondly, I hope that we will be able to find solutions.”

As of this year, Russia has enacted only a partial regulation of cryptocurrencies and related activities with its “On Digital Financial Assets” law, which went into effect in January. A variety of questions remain unanswered, including whether cryptos can be used for payments. The Bank of Russia, which has consistently opposed bitcoin as legal tender, recently proposed that certain operations with digital assets, namely the use of money surrogates, would be subject to legal liability.

A second area that needs attention is cryptocurrency mining. As a result of its abundant and cheap energy, Russia has become a prominent location for crypto miners, though the government has not yet regulated the industry. Mining is increasingly being recognized in Moscow as an entrepreneurial activity and taxed accordingly. The same view was expressed by Anatoly Aksakov in September.