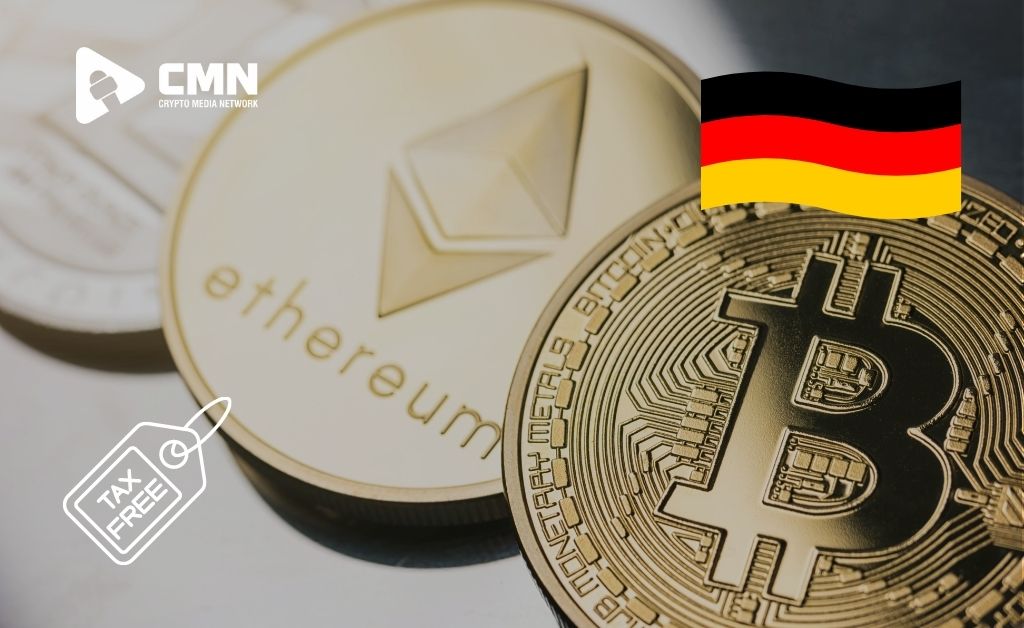 The German Finance Ministry has announced certain changes to its cryptocurrency policies. Individuals who hold bitcoin and ether for more than a year will not be taxed on their sales, according to the authorities.

Germany’s Ministry of Finance has sent a letter about the taxation of digital assets like bitcoin (BTC) and ether (ETH). After consulting with the federal states’ highest tax authority, lawmakers resolved to make BTC and ETH sales tax free if they were kept for more than a year.

Even if the coins were used for staking or lending, the policy will apply. The sale of Bitcoin and Ether obtained by private individuals is tax-free after one year.

Previously, to be tax-free, digital assets employed in such operations had to be held for five years. This is the first time the matter has been addressed with a nationwide consistent administrative directive, according to the Ministry. Officials promised to continue dealing with the digital asset taxation policy and resolve any concerns that arise. To do so, they’ll collaborate closely with federal tax authorities and government agencies.

“Of course, the upcoming official publishing of the BMF letter is only a first step in our discussion of the matter. The “crypto world’s” quick evolution means that we will never run out of topics. The Ministry continued, “A supplementary letter on the obligations to collaborate and a record is already in the works.“

Germany has recently been in the spotlight in the bitcoin world. According to a recent Concub survey, the European country is the most crypto-friendly in the world for the first quarter of 2022.

Germany’s constructive attitude toward the sector, as well as the expanding number of local monetary institutions poised to come on board, were highlighted by the corporation.

Sparkasse (the country’s largest banking conglomerate) recently announced its ambition to offer bitcoin services to its 50 million-strong user base.