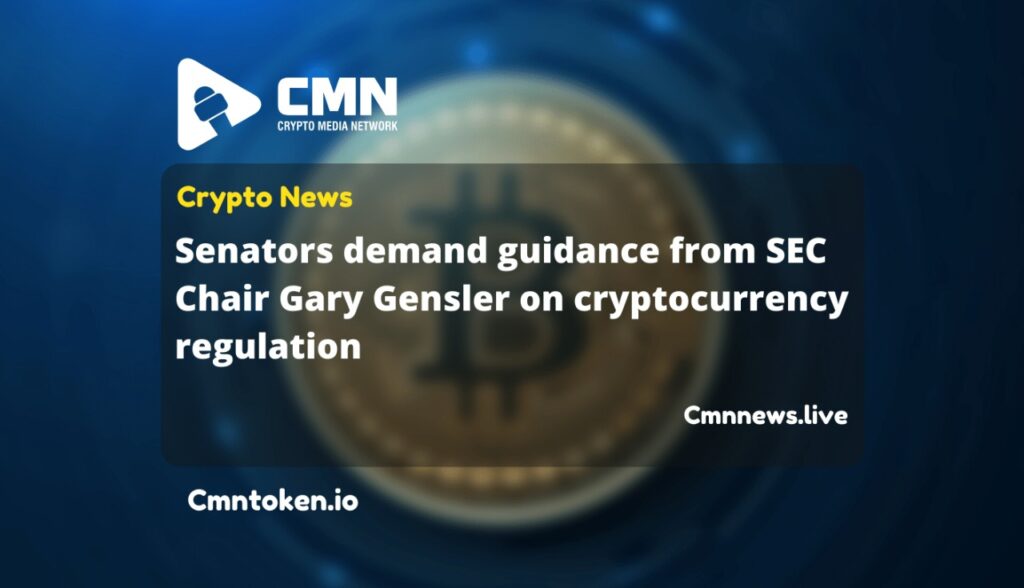 Gary Gensler, chairman of the Securities and Exchange Commission, said on Tuesday that Wall Street’s top regulator is working overtime to create rules that will oversee cryptocurrency markets while also protecting the interests of American innovators. He stated to the Senate Banking Committee that he and his team are attempting to protect investors by better regulating thousands of new digital assets and coins, as well as overseeing the more familiar bitcoin and ether markets.

Sen. Catherine Cortez Masto, D-Nev., said the SEC could use “a lot more people” to evaluate the 6,000 novels digital “projects” and determine whether those are securities under U.S. law.

“Currently, we just don’t have enough investor protection in crypto finance, issuance, trading, or lending,” Gensler said in prepared remarks. “Frankly, at this time, it’s more like the Wild West or the old world of ‘buyer beware’ that existed before the securities laws were enacted.”

Sen. Pat Toomey, a Pennsylvania Republican and the committee’s ranking member, pressed Gensler early in the hearing over whether stablecoins meet the definition of security since investors don’t necessarily expect those assets to return a profit. Stablecoins are a type of cryptocurrency linked one-for-one to dollars or other traditional currencies and, as such, tend to be less volatile than their peers in the asset class.

“My whole point is, I think we need clarity on this,” Toomey said. “I think you should publicly disclose this and we certainly shouldn’t be taking enforcement action against somebody without having first provided that clarity.”

Toomey and his Republican colleagues raised concerns about the SEC’s potential to stifle innovation without a public set of guidelines, but Democrats, on the other hand, often emphasized the speculative risk they see as rampant in the cryptocurrency market.

You May Also Read: US Real Estate Company has Accept Bitcoin for its NYC Properties

Sen. Mark Warner criticized Gensler “As someone who shares some of your concerns about crypto, I will acknowledge that you only put one ‘Wild’ in front of ‘West,’ as opposed to two,” he said. “As somebody who managed to do pretty well financially because of innovation, I’m all in. But we do need some guidance. We do need some direction.”

Legislators also grilled Gensler about the SEC’s ongoing study of payment for order flow, a controversial practice that online brokerages such as Robinhood Markets use to make money. There is therefore an incentive for market makers to inflate the price they quote to Robinhood’s customers. Due to Citadel’s dominance, some regulators are concerned that investors may not be getting the best deal since online brokerages have an incentive to keep good relations with the companies that buy their trading volume.