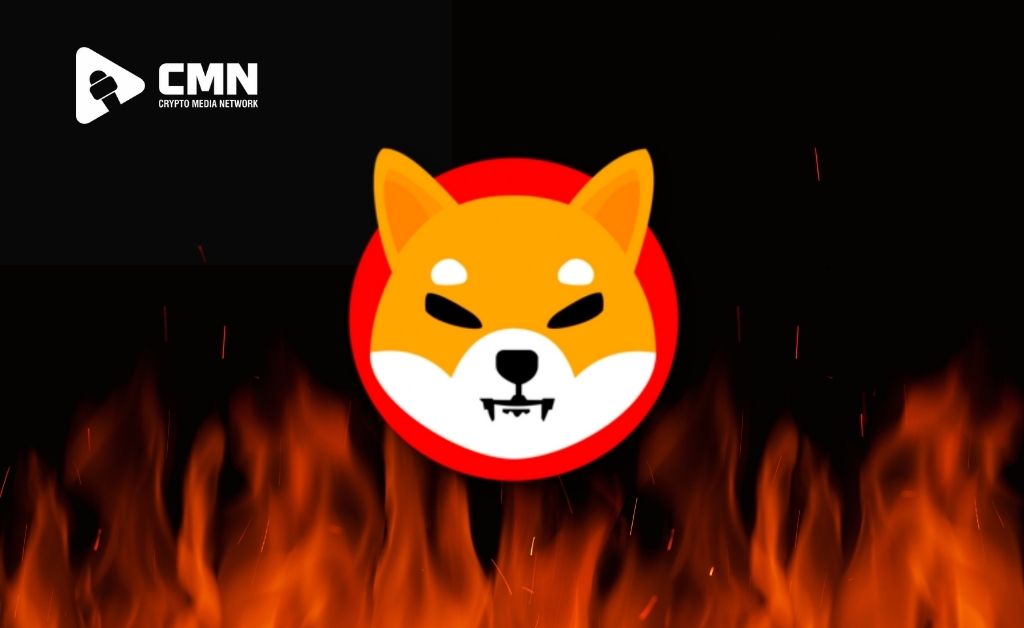 The first distribution of incentives has already gone out to individuals that burned $SHIB through the burn portal, according to Ryoshgis Vision’s official account. Users are granted $burntSHIB when they burn tokens through it, which can then be used to obtain RYOSHI.

The team behind the meme-inspired cryptocurrency announced the launch of a burn portal that would be included in a new version of Shiba Inu’s decentralized exchange ShibaSwap earlier this year, noting that it would make it easier for the platform’s users to burn SHIB on a regular basis and reduce circulating supply.

According to the network, since its introduction on April 23, the SHIBArmy has burned over 29.4 billion tokens for a 9.6 percent APR. According to Etherscan data, one huge SHIB burning address that burned 1.3 billion tokens has collected roughly $6,500 in RYOSHI.

SHIB holders earned $burntSHIB after burning their tokens, allowing them to obtain RYOSHI. They must “WOOF” their tokens to claim them, which locks them in for a period of time, apparently to prevent token holders from selling their RYOSHI right away. Details about the ShibaSwap burn portal:

This gateway was created to reward $SHIB burners with $RYOSHI Rewards, which are a type of passive income. This means that $burntSHIB owners will receive 0.49 percent of all RYOSHI transactions.

The benefits in the currency were initially issued to every holder of xSHIB, a token awarded to users who staked SHIB on ShibaSwap. RYOSHI has been distributed to those who burn SHIB, as well as those who stake RYOSHI on ShibaSwap and the project itself, for the past 20 weeks.

JOIN NOW Don’t MIss
Crypto News cryptocurrency news cryptocurrency news today live current news of cryptocurrency MemeCoin
Share. Facebook Twitter Pinterest LinkedIn Tumblr Telegram Email
Previous ArticleElon Musk: The US Economy is most likely in a Financial Meltdown that will last 18 Months — And it will get Worse
Next Article The CEO of Wintermute Discusses why Terra’s Demise was Unavoidable and what will Follow Next