SHIBA Inu now be Used to Book Flights and Hotels 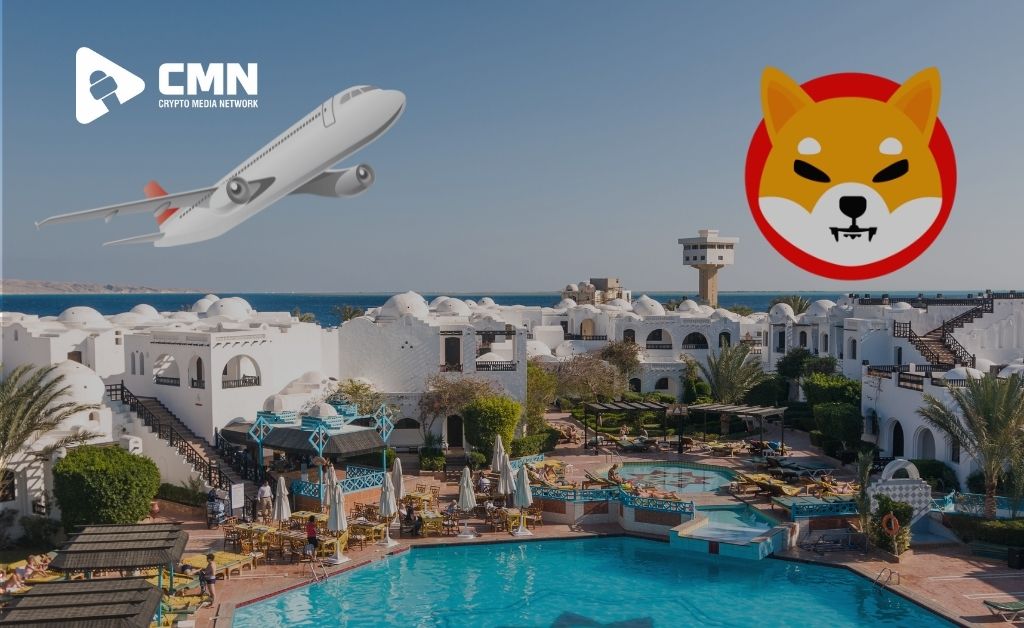 SHIBA Inu holders can now use meme coins to buy flights and accommodations. Shiba Inu continues to enhance its offerings, growing its reach and accepting SHIB as a form of payment.

The decentralized ticket and hotel booking platform XcelTrip, which announced the introduction of SHIB as a payment method, is a new meme coin partner. As a result, SHIB enthusiasts and holders can now plan their own trips and pay for them entirely with the coin they adore. Users may now book 2.3 million hotels, 450 airlines, and car rentals in more than 70 countries using SHIB.

With the addition of SHIB as a payment method, XcelTrip joins the ranks of elite firms like Gucci and Tag Heuer, which revealed the possibility of making purchases with the meme coin earlier in May.

SHIB will continue to grow in popularity and be adopted by an increasing number of businesses. Rumors regarding a future Shiba Inu-Red Bull partnership are also circulating. Despite the lack of facts, a Shiba Inu representative recently tweeted about a chat he had with the famed energy drink company, adding gasoline to the speculations.

Despite a flurry of positive news about SHIB’s widespread acceptance as a form of payment, the token’s price has been progressively declining. SHIB quotations are falling despite record-breaking daily token burning, hire of major entertainment industry experts, and agreements with world-famous businesses.

The general situation of the market, which is not in the best shape right now, continues to determine the token price. Nonetheless, the market will eventually settle, and the more effort the Shiba Inu team puts into developing its project during the bad market, the more probable we will be able to see the coin’s spectacular growth when bullish feeling returns.