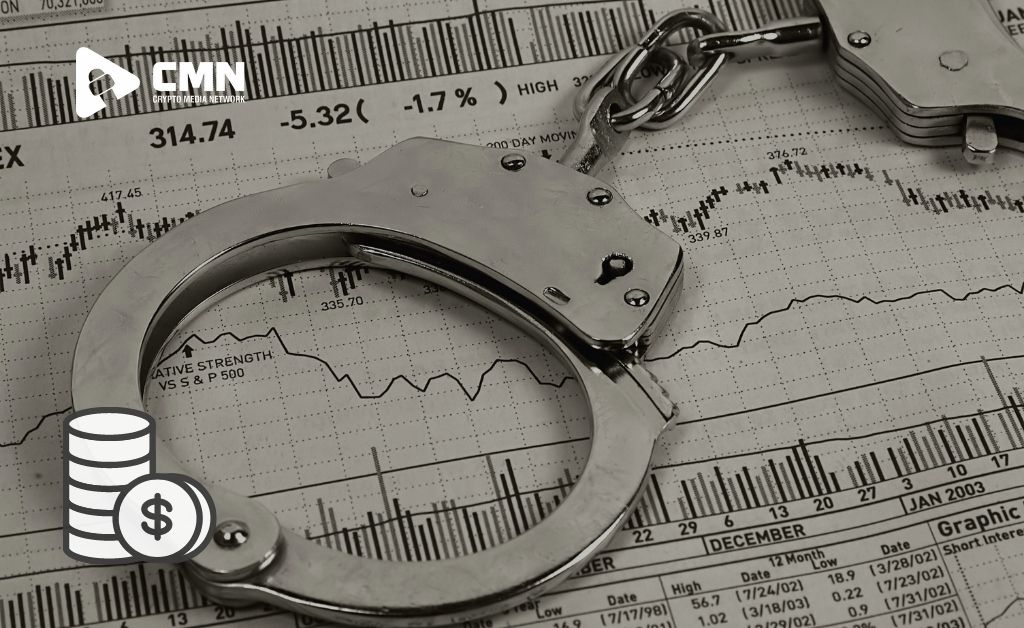 Crimes related to cryptocurrency are pretty common these days. So, the matters of security are not taken very lightly for sure. According to the internet computer crypto news today, two siblings are currently going to face some charges of wire fraud, conspiracy, and securities fraud for the roles that they allegedly played in the creation of the Ormeus Coin ICO.

These siblings are pretty much in hot water with the government of the United States since they are filed with criminal charges for committing certain fraud related to the scheme of Ormeus Coin.

On the 8th of March, the Securities and Exchange Commission (SEC) filed several charges against siblings John Albert Loar Barksdale and sister JonAtina (Tina) Barksdale for violating federal securities laws as well as allegedly defrauding at least 12,000 “retail investors out of more than $124 million.” The Department of Justice (DOJ) arrested John abroad and charged him with wire fraud, securities fraud, and conspiracy.

Both of the Barksdale siblings are citizens of the United States. John, 41, was living in Thailand while JonAtina, 45, was in Honk Kong according to Reuters.

There were two Ormeus Coin (ORME) initial coin offerings (ICOs) starting in 2017. The SEC complaint specifically states that the Barksdales lied about “the size, value, and purported profitability of Ormeus Coin’s cryptocurrency mining assets.” ORME is an ERC-20 token and a BEP-20 token found on Ethereum (ETH) and BNB Chain (BNB).

While both siblings created social media posts and videos marketing the project, only John attended traveling roadshows and conferences to promote it. Associate Director in the SEC’s Division of Enforcement Melissa Hodgman likened John to a “snake-oil salesman.” She also said both siblings used “social media, promotional websites, and in-person roadshows to mislead retail investors for their own personal benefit.”

Hodgman also reaffirmed the SEC’s position on fraudsters in the crypto industry in stating: “We will continue to vigorously pursue persons who sell securities in schemes to defraud the investing public no matter what label the promoters apply to their products.”

Both the SEC and DOJ are basing fraud charges on alleged misrepresentations the Barksdales told investors about the state of the Ormeus mining operation. The Oremus Coin website states that mining operations for the coin started in Nov. 2017 with physical Bitcoin (BTC), Litecoin (LTC), and Dash (DASH) mining devices. The Barksdales claimed that the project had invested $250 million into the mining operation backing ORME, and that it was generating $5 million in monthly revenue.

The project allegedly misled investors by showing its vault wallet was worth more than $190 million as of last Nov. However, the display was allegedly set up through a separate website that showed the value of an unrelated wallet. The SEC claims that the project’s real wallets “were worth less than $500,000.”

Also Read: Indian Founder of BitConnect Charged by DOJ For Crypto Ponzi Scheme Worth $2.4B

The DOJ also stated that the mining operation “never approached a value close to $250 million and never produced revenues exceeding one million dollars in any month.”

John, who wrote a blog post on the 26th of February, 2018, about “Why Taking Calculated Risks In Life Is Important” is still listed on the Ormeus Coin and Ormeus Cash websites as an advisor. A court date will be set while the Barksdales are held in custody.

A recent decision by the 11th Circuit Court of Appeals could give the SEC more leverage in this case as it allows prosecutors to use a broader range of evidence. The court reversed a decision by an inferior court which prevented prosecutors from including videos from being used in the securities fraud case against the BitConnect founders on Feb. 18.

According to internet computer crypto news today, the SEC has been pretty vigilant on common advertising methods in the crypto industry and whether it constitutes securities fraud. Reports came out on the 3rd of March that the Commission currently has its sights set on nonfungible tokens (NFT) used for fundraising purposes “like traditional securities.”