Smart contracts and the future of Cardano 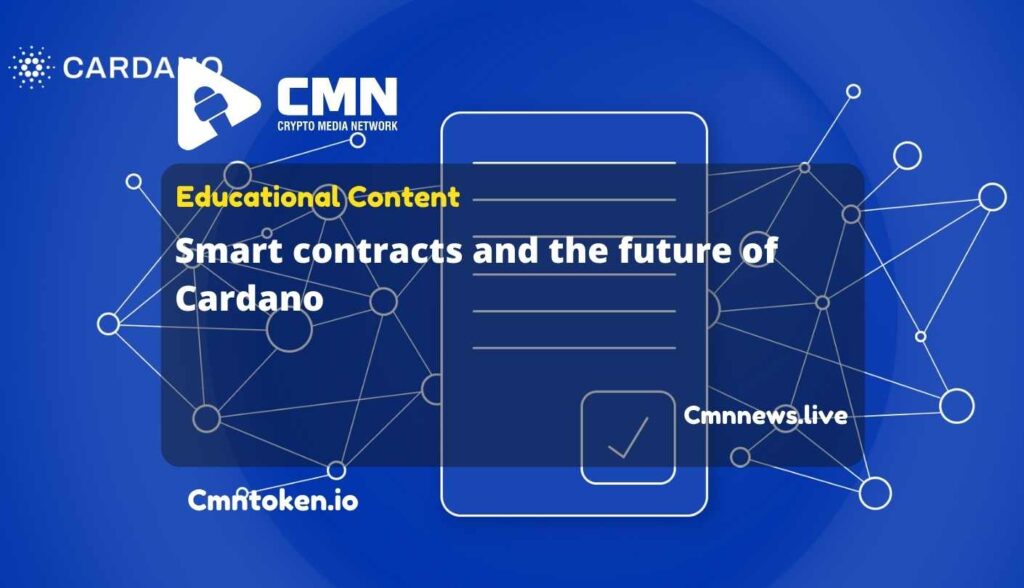 Smart contracts and the future of Cardano

By adopting smart contracts, Cardano will have to promote the development of a robust ecosystem. Chief information officer at SundaeSwap Labs, a company building a decentralized exchange on Cardano, Pi Lanningham is enjoying the experience, despite some struggles.

“We are consistently impressed with the core design and ledger model and have found many opportunities to incorporate innovative features directly into the protocol,” Lanningham told

Lanningham and the SundaeSwap team have run into problems because Cardano uses a different method to track funds’ movements than Ethereum. “It has felt a little like some of the other ‘frontier’ eras in history: the wild west, the gold rush, early assembly programming,” the developer said.  “By that I mean there’s lots of opportunity for those with the grit to go searching among the rubble, but you better bring your prospecting gear.”

Also Read: Decentralized Blockchain Structured Lending Platform: Is it the next big thing?

The FAQ for SundaeSwap says the app will be available during the fourth quarter of this year. With over 141K Twitter followers, the launch of DeFi will be widely watched.

Cardano transactions have been picking up throughout the year with smart contracts.

Coin Metrics reports that the blockchain exceeded its first transaction per second on Sep. 3. Prior to smart contracts, Cardano enabled token transfers and NFTs which may be driving the increasing number of transactions.

Ethereum, pictured as the green line below, pushes up against its approximate limit 13 transactions per second limitation on a daily basis.

Cardano’s smart contracts will increase the blockchain’s transactions per second if it is successful in picking up user traction.

Currently, Cardano enthusiasts are thrilled that the blockchain can host its own Dapps. According to Tim Harrison, Marketing and Communications Director at IOHK, “this is where the mission truly begins as we – the community – start delivering on the vision we have all been striving for for so long.”