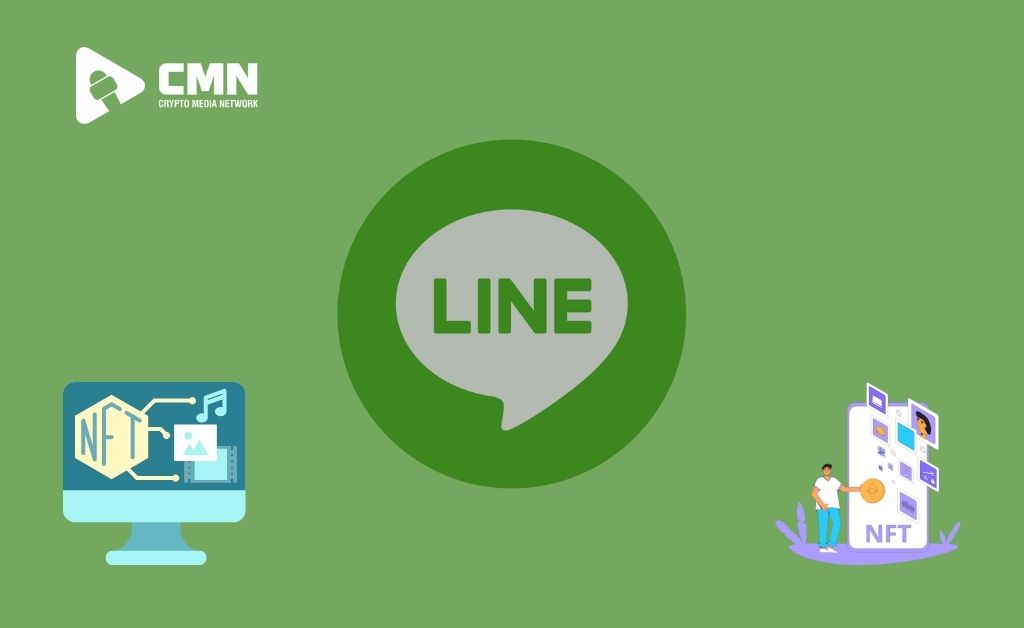 Line, Japan’s most popular app, has added an NFT marketplace to its growing array of crypto-friendly features.

The LVC Corporation, Line’s crypto, and blockchain manager will offer around 40,000 different NFTs to its 90 million subscribers after partnering with Yoshimoto Kogyo, a large Japanese entertainment giant.

The initial wave of NFTs to be released will contain videos from Yoshimoto NFT Theatre, as well as renderings of characters from the popular anime series Patlabor the Mobile Police, with more to come in the months ahead.

Rakuten, a large Japanese e-commerce company, announced the launch of its own NFT trading platform, Rakuten NFT, earlier this year.

In Japan, Thailand, and Taiwan, Line is the most popular texting app. In China, it’s identical to Whatsapp, Facebook Messenger, and WeChat.

While it is similar to those, it does offer some distinguishing elements, such as virtual stickers, cartoon-like animated emojis, and games with mascots like Brown the bear and his rabbit pal Cony. You may use it to make video calls, stream videos, and even order taxis. It also has a timeline, similar to Facebook’s.

Line traces back to 2011, when many of the conventional routes of communication had been disrupted in the aftermath of the horrific Japanese tsunami. The software was created by a Japanese subsidiary of South Korean internet giant Naver as a quick fix for employees to use internet-based communication.

In June of that year, Naver made Line available to the general public, and the app immediately became the market leader in Japan. It went on to become the dominant player in Taiwan and Thailand, as well as establishing a presence in a number of other Asian markets.