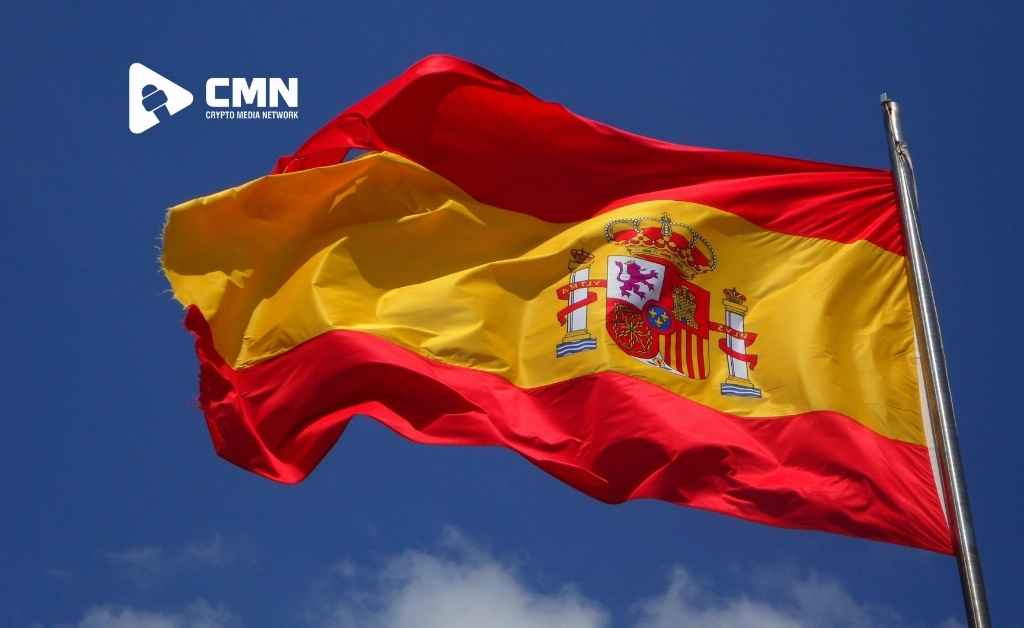 The new Spanish regulation requires that a warning be included in all cryptocurrency or related advertising. It will go into effect in February.

Regulators in Spain are putting in place new policies to control how companies and influencers promote cryptocurrencies like Bitcoin in that country.

Also Read: Walmart announces its own cryptocurrency and NFT sale

The National Securities Market Commission (CNMV) , the government body in charge of regulating the stock markets in Spain, issued a circular this Monday defining the new rules for crypto advertising.

As such, the notice highlights the obligation for advertisers to include warnings. Likewise, it points out the power of the regulator to suppress or modify advertising campaigns in progress, the need for prior communication with the promoters for some of these campaigns and the possibility of issuing fines when the new regulations are violated.

In the circular, the CNMV pointed out that the objective of the new policy is ” to guarantee that the advertising of the products offers true, understandable and non-misleading content, and includes a prominent warning of the associated risks “.

Crypto advertising in Spain must include a warning

The new regulation establishes that all those who wish to promote cryptocurrencies or services related to said assets in Spain must include the following warning to users: “ Investments in crypto assets are not regulated. They may not be appropriate for retail investors and the full amount invested may be lost .”

The advertisement must also include an additional link or explanation detailing the possible investment risks. The regulators indicated that said link must be indicated in the following way: “ It is important to read and understand the risks of this investment that are explained in detail in this location”.

One of the main focuses of the new regulation is the so-called “ massive ” advertising campaigns , aimed at more than 100,000 people. Companies and other promoters of advertisements must notify the agency at least 10 business days before their execution. Regulators noted that the regulations also apply to social media influencers promoting digital assets.

In any case, individuals who are perceived as influential or experts in social networks or audiovisual media who, through referral programs, promotions or commissions received of any kind, disclose promoted content pointing out the advantages of crypto assets as an investment will be included.

The CNMV explained that the notification is not an authorization but a ” communication obligation “. He also added that the lack of response does not imply that the regulators consider that the campaign meets the requirements. The agency may request the modification or termination of a campaign after 10 days, or request more requirements if it deems it pertinent.

The regulations also prohibit the use of the term “ gift ” in advertisements. The word ” will be avoided in those cases in which there may be a fiscal repercussion for the delivery of a good or a sum of money as an incentive to operate with a crypto active “, indicated the CNMV; this may include bounty or token airdrop programs.

Likewise, regulators have also paid attention to the promises of earnings and high profitability. The CNMV said that the announcements should ” avoid making references to high past returns “, and if they are made, the promoters should warn that these do not constitute a reliable indicator of future returns.

As for the fines, those who fail to comply with the new rules may be taxed with an amount of up to 300,000 euros. “ The measures provided for in this rule will be adopted without prejudice to the application, when appropriate, of the sanctioning regime provided for in the applicable regulations ,” reads the circular in this regard.

The regulation, which contains seven rules, a final provision and two annexes, will enter into force on February 17 (exactly one month after its issuance). It should be noted that the CNMV defined cryptocurrencies as ” high risk investment products ” in its circular, a position in line with other previous notices from the country’s regulators.

The issuance of new rules for cryptocurrency advertising comes ten months after the Spanish government issued a reform allowing the CNMV to supervise advertising campaigns in the crypto space. In April 2021, shortly after the reform, the government agency had opened a public consultation on advertising regulation.

The new Spanish regulations also come amid expectations that the European Union (EU) will issue a comprehensive framework to regulate the digital currency sector. Meanwhile, some other countries around the world have taken similar initiatives to regulate ads and advertising related to the new asset class.

The UK Advertising Standards Authority is in the process of creating new guidelines for the industry. In the past, English regulators have flagged the growing hype surrounding cryptocurrencies, calling their regulation a matter of top priority. They have also taken measures to curb various advertising campaigns by companies in the sector in that country.