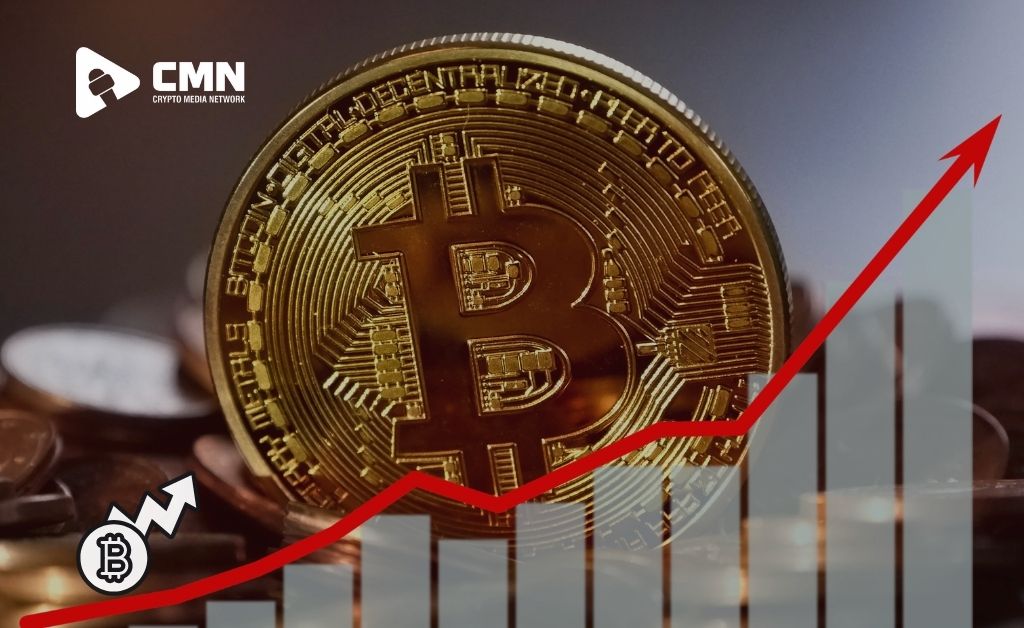 The stock and Bitcoin markets recovered from the recent losses that they had to face which led the traders to believe that the panic stage for Bitcoin was over for quite some time.

The financial, as well as crypto markets all over the world, were shocked in the past 24 hours due to the invasion of Ukraine by Russia which sent all investors scrambling and some of the sell-offs happened across the asset classes.

Different forms of data that have been collected from variable sources show that the Bitcoin prices actually hit a low of $34,333 during the early hours of trading on the 24th of February.

It was just after the incursion on Ukraine began. However, according to the crypto trading news today, the prices have actually managed to climb back to about $38,500 right after some sort of an unexpected short-squeeze might have knocked bearish investors.

Let us have a look at the things that analysts actually have to say about the Bitcoin prices and the important events that have been going on in relation to cryptocurrency.

Bitcoin is an Area with a Great Buying Scope

Bitcoin’s collapse on the night of Feb. 23 was not unexpected by most traders and according to crypto trader  Pentoshi, BTC’s price could recover the $40,000 mark in the short term. Despite this positive outlook, Pentoshi expressed wariness “of the overall macro environment,” which “looks pretty dire.”

In a follow-up tweet on the 24th of February, Pentoshi held firm with the projection that BTC will eventually trade higher from here.

Pentoshi said, “BTC is now in the blue value zone. Not exactly the path I’d hoped to take to get here. I think in time this will have been a great buy area.” A more in-depth assessment of the current situation was offered by David Lifchitz, managing director and chief investment officer at ExoAlpha, who noted that “Bitcoin and other cryptos have been moving up and down in tandem with the Russia/Ukraine news,” so the plunge in cryptos and other assets was expected following “the first, even if surgical, strikes in Ukraine.”

One positive for the crypto market was that there was less leverage at play than during the drawdown in May 2021, which resulted in “less liquidation of over-levered players and hence a milder correction vs. what was seen in May.”

Lifchitz also made a point to the fact that Bitcoin’s recent low at $34,300 “was near the low of the range it has been stuck in for weeks now,” and suggested that “the direction of Bitcoin and other cryptos will be driven by what happens in the next couple of days with the Ukraine-Russia situation.”

Aside from the short-term impact of this conflict, Lifchitz stated that “the elephant in the room is the Central Banks rate hikes that won’t be as tough as they should be to tame inflation, but will be enough to put more pressure on the economy and the stock market.”

Lifchitz said, “A hard landing of the last 12 years of Central Banks lax monetary policy is in progress, and the Ukraine-Russia may just have been the pin the “everything bubble” was looking for…”

There is no Initial Panic Now

A final bit of insight into how the market will trade in the days and weeks ahead was provided by analyst and independent market analyst Michaël van de Poppe, who posted the following tweet suggesting that the worst of the near-term weakness may be over for now.

Analysis of the things that come next for Bitcoin in case the persist was definitely provided by crypto trader and pseudonymous Twitter user AngeloDOGE, who made a post of the following tweet indicating to support at $25,000 in the event that has a break through the $33,000 level.

Talking about the currency market cap, it now stands at about $1.649 trillion, and the dominance rate of Bitcoin is at 41.9%.