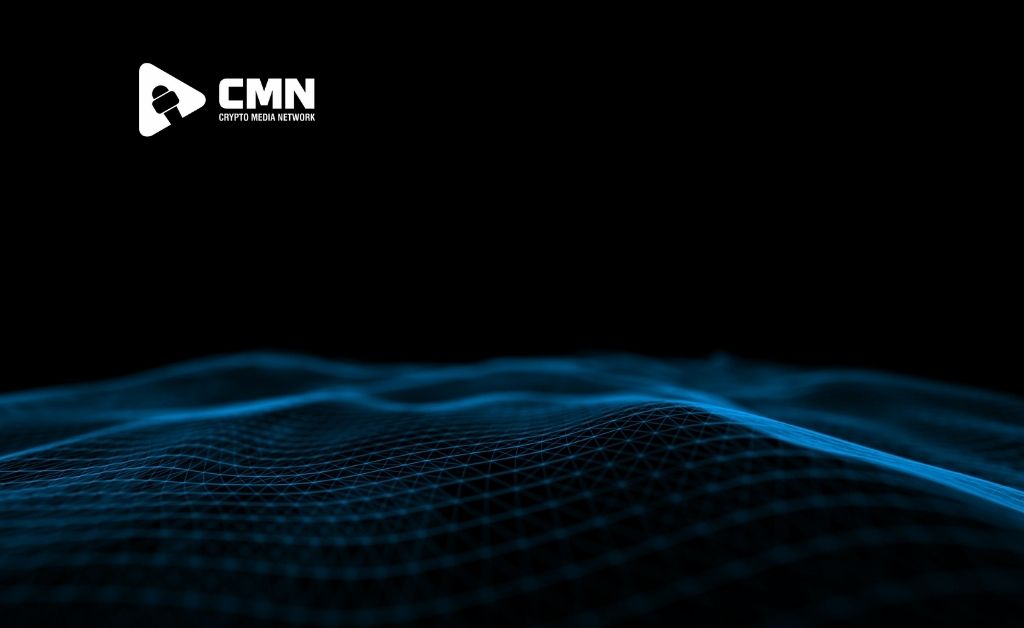 The Terra blockchain has become the second most blocked in DeFi funds. The stablecoin of the Terra blockchain – UST – has reached a capitalization level of $ 10 billion, according to data from the Coinmarketcap portal. It is the first stablecoin in the decentralized network to reach a high milestone.

The market capitalization of UST on Sunday exceeded $ 10 billion.For comparison, at the beginning of 2021 this figure was less than $ 200 million.

It is noteworthy that on the same weekend the native token of the Terra LUNA blockchain network jumped in price above the $ 100 mark. Over the year, its price has increased 15 times. Cryptocurrency capitalization exceeded $ 32 billion.

Last week, Terra’s blocked funds (TVL) reached $ 20.9 billion, according to DefiLlama. The project has bypassed Binance Smart Chain (BSC) on this indicator. At the time of publication, TVL Terra is $ 18.45 billion, and BSC – $ 16.93 billion. The Ethereum network remains in first place with $ 157 billion of blocked funds.

“Terra has become a hot spot for the tough guys in crypto. People like the Terra team, and they like the various applications built on top of it, “- this is how the analyst explains the popularity of the project.

The Terra blockchain network was created in 2018 and operates on the Proof-of-stake principle. The most popular DeFi project in the Terra ecosystem is the Anchor landing platform. According to DefiLlama, the TVL of the project is $ 8.64 billion. This is 47% of the total volume of blocked funds in the Terra network.