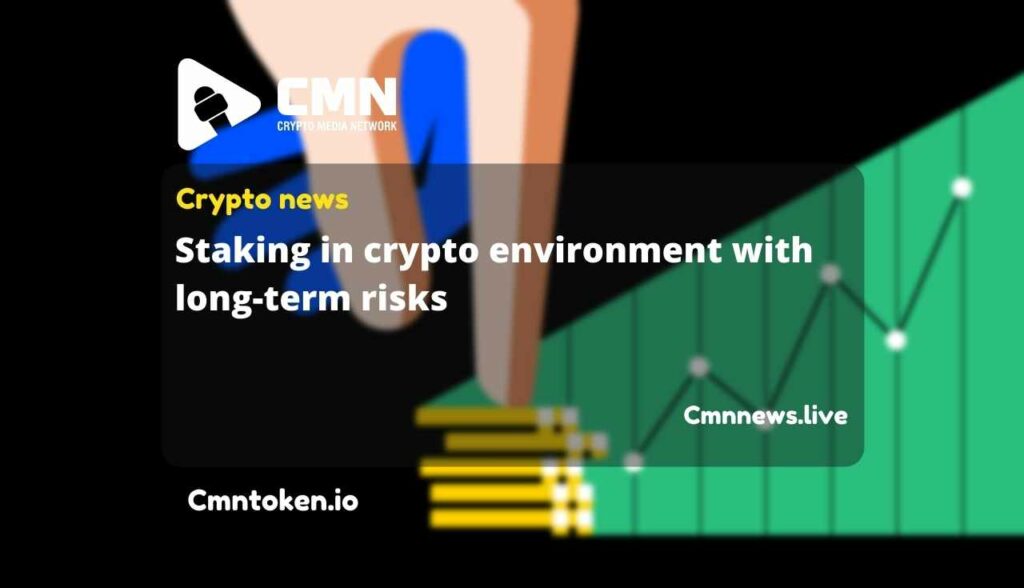 Staking is one of the more recent buzzwords in crypto,with the popularity of Cardano staking and Shiba staking,more people are hopping in. Staking, as they say, allows you to earn “passive income”.

Staking is implemented differently by different chains. Staking in crypto can be very easy for some coins, it can be very profitable for others, and, in general, helping secure the network is a good thing.

I explain why you might want to dig deeper into your choice if you are invested in a Proof of Stake crypto, as things are not always as they seem to be.

Is staking in crypto profitable?

Staking in crypto increases your tokens as a reward, which is what makes most people enthusiastic about it. You make money, without doing anything! It has to come from somewhere that these tokens come from. Staking rewards are typically derived primarily from supply inflation. Imagine that you receive a 6% yield on your tokens, which seems fantastic until you realize that the supply is also growing at 6% per year. Basically, you don’t gain anything in this case.

You’re not gaining when you hold 100 tokens out of a total of 1000 and get 6 extra tokens at the end of the year. Regardless of which scenario you choose, your share of the supply is 10%. As far as I am concerned, this is the most extreme form of pointless staking.

The yield is not always paid for by increasing the supply of staking cryptos.

There will inherently need to be some redistribution when staking can’t be as simple as providing equal shares. The supply of goods may increase by only 6%, while your gains are 7%. If no one gains 7%, this is not possible. What makes this possible?

In general, two options are available:

A basic staking system is similar to a proof-of-work scheme, and it is the oldest. For mining a block, you get a block subsidy, and you get paid for the blocks that you mine. In staking, the same applies. Those who take part in blocks are paid (a percent of) the block rewards and transaction fees. Therefore, the 7% staking reward you get can be attributed to increased supply (6%) as well as to fees paid (1%).

Alternatively, there is an option that tries to hide the centralization over time by not accruing fees to stakeholder, but rather by burning them. Consequently, the funds are transferred to a burn account that is not accessible. The staker might receive a 7% staking reward, which consists of 5% block rewards, and a 2% reduction in supply due to fees being burned. As a stakeholder, both options have obvious downsides.

Is staking pointless? As summarized

There are two possible outcomes for Proof of Stake. Staking doesn’t redistribute, and no one benefits from it. Staking can also cause redistribution if not all investors are rewarded equally. As a result of redistribution, power and supply are inevitably centralized in the hands of the largest holders.

Proof of Stake, according to me, makes small holders poorer than richer because of this situation. Furthermore, staking decreases decentralization and security, in turn, reducing the utility of the protocol.