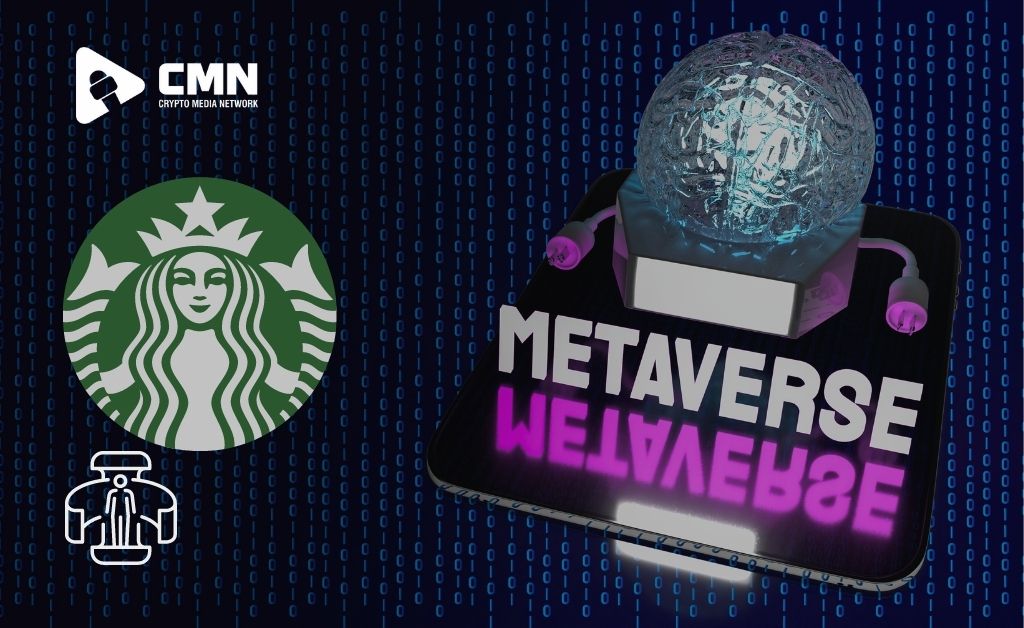 Starbucks is ready to go on a journey into the metaverse. The CEO didn’t say much, but whatever it is, it’ll be ready by the end of the year.

Howard Schultz, a billionaire entrepreneur and the CEO of Starbucks, revealed in an Open Forum on April 4 that the company plans to enter the NFT market by the end of 2022. A few hours later, the corporation confirmed the information.

Although Schultz did not give a specific timetable for the company’s transition to NFT, he stated that it would happen “sometime before the end of this calendar year.”

Schultz polled the audience to see how many people had heard of NFTs. He also wanted to know how many of them had been involved with NFTs or invested in NFTs. Despite the fact that the room became silent, Schultz noted that the environment was new and that Starbucks had the best tools and collections to help people navigate it.

“I can’t think of a single firm, brand, celebrity, or influencer that is seeking to build a digital NFT platform and business that has the treasure trove of assets that Starbucks has, from collectibles to the company’s whole history.”

Starbuck could become even more crypto-friendly as a result of Schultz’s recent position as CEO. It’s worth noting that other mainstream corporations aren’t just funding NFT drops; they’re also creating new crypto experiences like metaverse stores and cooperation with other crypto projects.

What is Starbucks’ potential contribution to the NFT market?

Starbucks, as Schultz noted in his address, is more than simply a beverage company; it is a firm with years of tradition, history, and collectibles located all over the world, which a digital artist alone could not match.

That is to say, if the corporation sets its mind to it, it may be able to build one of the world’s largest NFT marketplaces. Even if they partnered with other similar brands in the industry, such as Coca-Cola, Budweiser, or Pepsi-Cola, the number of business opportunities could be enormous, especially since these brands are already known for providing collectibles such as cans, bottles, and special editions of their favorite beverages to their customers.

When it comes to generating commercial opportunities relating to NFTs and the metaverse, there is definitely a place for everyone. For context, Citi estimates that the space might become a $13 trillion opportunity in the future years, dwarfing Starbucks’ current worth.