Steve Wozniak on cryptocurrency: Bitcoin is a ‘Pure-gold’ Concept 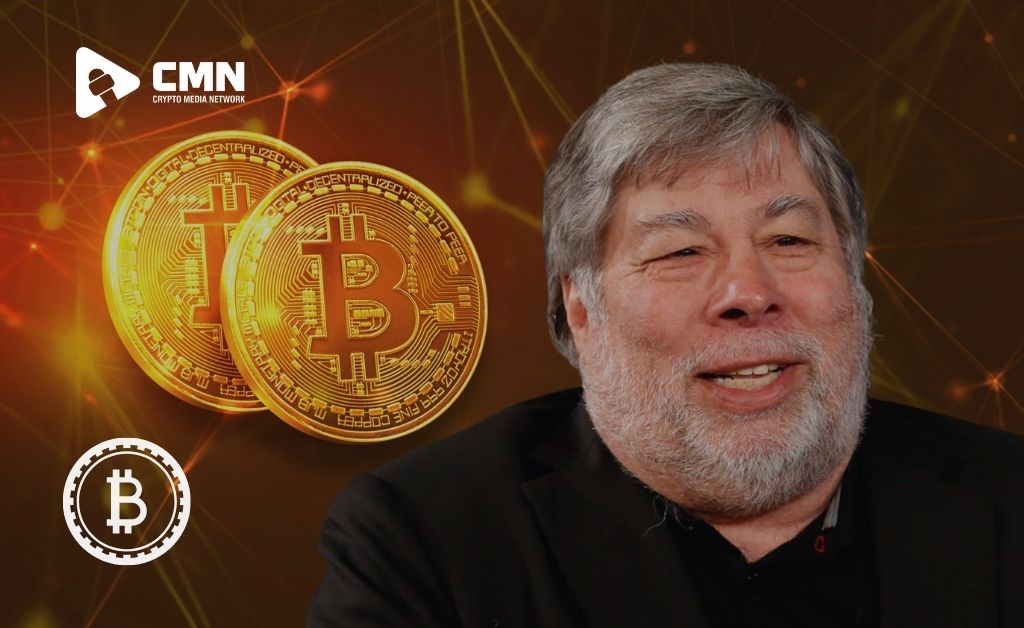 Bitcoin, according to Apple co-founder Steve Wozniak, is “the only one that’s pure-gold mathematics.” Most other coins make him nervous. Furthermore, Wozniak is a lover of the metaverse but not so much of non-fungible tokens (NFTs).

There are a plethora of cryptocurrencies on the market right now. Everyone can make a new one, and you have a celebrity star to help you. It appears that they are simply gathering funds from people who wish to invest at the earliest possible moment when the money is worth pennies.

According to the magazine, while he like the metaverse, he is less excited about non-fungible tokens (NFTs) and cryptocurrencies. He described them as “so up in the air” for the most part, emphasizing that they had a history of being “rip-offs.”

Wozniak has firsthand experience with cryptocurrency scams. He sued Youtube and Google in July 2020 for exploiting his name and likeness to promote bitcoin giveaway frauds. Last year, a judge ruled that “Youtube and its parent company, Google LLC, are protected by the federal law that exempts internet platforms from liability for user-generated content.”

On a variety of social media platforms, Bitcoin giveaway schemes continue to defraud investors. Scammers like to use Steve Wozniak as an example. Elon Musk, the CEO of Tesla, his firm Spacex, Bill Gates, the co-founder of Microsoft, Apple CEO Tim Cook, Warren Buffett of Berkshire Hathaway, and a slew of other celebrities have all been spotted in fraudulent crypto giveaways.

The reality TV show Unicorn Hunters, in which Wozniak stars, debuted its own cryptocurrency, unicorn, in February. Unicorn Hunters follows a group of investors known as the “Circle of Money,” as well as entrepreneurs who present their firms in quest of funding. Wozniak is one of the show’s judges.

Unicoin investors receive dividends and ownership positions from the show’s portfolio of startup investments. According to the co-founder of Apple,

“It’s truly making the world of startup investment accessible to the general public.”

Unicoin is more conservative than most other cryptocurrencies, according to Wozniak, because it is backed by expert investing judgments. “On its own, a token is flaky. “It could be worth nothing,” Wozniak added. “I’m hoping unicorn is a big hit, but at the very least it’s not based on zero, just words and chatter.” It’s entirely dependent on the results of investments.”

In regards to bitcoin, the Apple co-founder stated that it is:

This was not Wozniak’s first time praising Bitcoin. He called Bitcoin a “mathematical miracle” in July of last year. In October, he stated that “mathematical purity” is the largest crypto.

Wozniak, on the other hand, is concerned that governments may ban bitcoin and other cryptocurrencies. “The problem is that governments will never let it escape their control.” Governments would simply prohibit it if it reached the point where everything was done in crypto and didn’t pass through them for inspection, taxation, and other things. He cautioned, “They wouldn’t give up their authority.”