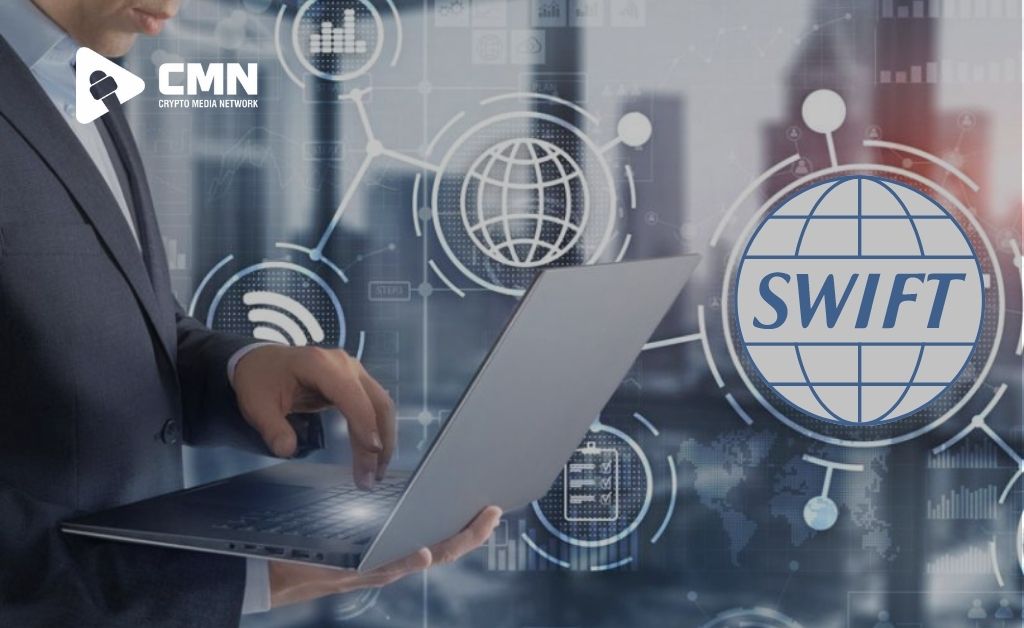 SWIFT, a global supplier of secure financial messaging services, is experimenting with interconnecting numerous new CBDC networks for cross-border transactions. The Belgian network, which allows financial institutions to interact with one another for global payments, has enlisted the help of Capgemini, a French information technology services and consulting firm.

SWIFT indicated in an official blog post that the cross-border use of CBDCs may have been a blind spot for this sort of digital currency because it was intended primarily for the implementation of domestic legislation. Thomas Zschach, SWIFT’s Chief Innovation Officer, believes that diverse CBDC systems need to work together for “frictionless” cross-border transactions and that SWIFT can help.

If we are to fully realize the potential of CBDCs around the world, we will need to facilitate interoperability and interlinking between them. With various central banks establishing their own digital currencies based on diverse technologies, standards, and protocols, the global CBDC ecosystem is at risk of fragmentation.

As CBDCs become more widely recognized as “a new type of fiat currency,” multiple systems paralleling the traditional payment system will be built to interact with traditional financial infrastructure, according to SWIFT’s Head of Innovation Nick Kerigan.

SWIFT wants to allow “a highly scalable and readily integrated solution” for international payments via CBDCs in this situation. SWIFT’s technological solutions are used by more than 11,000 financial institutions in over 200 countries.

The major aspect of this experiment, according to the post, is the implementation of a gateway on a local central bank digital currency network:

The gateway will intercept and interpret cross-border transactions on the network before sending them to the SWIFT platform for transmission to another CBDC network or established payment system.

SWIFT will focus on three use cases, according to the post, by cooperating with Capgemini: CBDC to CBDC, fiat to CBDC, and CBDC to fiat. Beyond CBDCs, the behemoth is aiming to facilitate interoperability between other digital assets and currencies.

The Society for Worldwide Interbank Financial Telecommunication, or SWIFT, is the largest international financial communications system in the world. Financial institutions in the region have struggled to stay afloat since the West agreed to bar Russian banks from it.

Russia’s exclusion from SWIFT was meant to prevent the country from liquidating assets and transferring monies between members of the system. However, in an attempt to isolate and penalize the country, the decision drew condemnation from countries such as Russia and China, which planned to switch to their own communications systems to mitigate the sanctions’ impact.