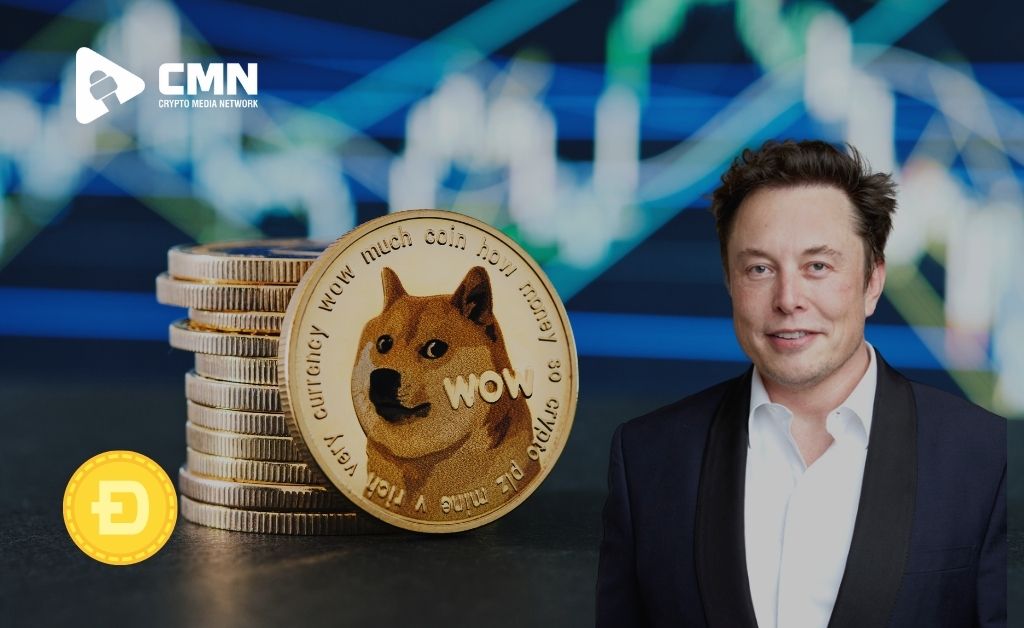 Vladimir Tenev, the CEO of brokerage platform Robinhood, has discussed how the once-joke cryptocurrency Dogecoin (DOGE) could one day become the internet’s and people’s currency.

Tenev offered a handful of enhancements in a 12-part Twitter thread that was liked by Elon Musk, which might help transform the meme-inspired crypto into an asset that can be used for ordinary payments as well as internet operations.

He pointed out that Dogecoin’s transaction fees, which are currently around $0.003 per transaction, are already low enough to position the digital currency for wider adoption. Last November, the Dogecoin Core 1.14.5 release drastically cut transaction prices. According to Tenev, this effectively offers DOGE a cheaper option than the big card networks, which charge 1-3 percent transaction fees.

The Robinhood CEO claimed that increasing Dogecoin’s block time and block size will help the token reach mainstream use. Tenev points out that in order for DOGE to compete with Visa, the current 1-minute block time needs to be reduced to just 10 seconds. However, he believes that miners should not move so quickly that they squander a lot of energy creating the agreement.

Tenev advocated expanding Dogecoin’s block size limit from 1MB to 1GB and then to 10GB in the future. At the moment, Dogecoin has a throughput of 40 transactions per second. In comparison, Visa’s overall throughput is 65,000 TPS. To be able to displace Visa, DOGE would have to raise its throughput by almost 10,000 times.

Tenev of Robinhood asked Dogecoin core developers to concentrate on expanding the block size limit because it is a surefire approach to supply all of the throughputs a global currency will need in the future.

Elon Musk revealed his bid to take Twitter private. Musk, one of Dogecoin’s most outspoken proponents, made a bid to buy the social networking platform for more than $40 billion, stating that it was his “best and final offer.”

Palmer took to Twitter to express his displeasure with the action:

“It takes some incredible mental acrobatics to link any kind of ‘freedom’ with the world’s richest man launching a hostile takeover and forcing one of the largest public social media sites to go private.“

Palmer isn’t the first person to criticize Tesla CEO Elon Musk. Musk was dubbed a “self-absorbed grifter” by the Dogecoin inventor in May 2021. Musk’s much-anticipated debut on Saturday Night Live, he said, was “unfunny.”

Palmer has now removed himself from the cryptocurrency sector, believing it to be toxic and dominated by a “strong mafia of affluent persons.”