Tether and the Swiss City of Lugano Claim to be “Europe’s Bitcoin Capital,” but was it real? 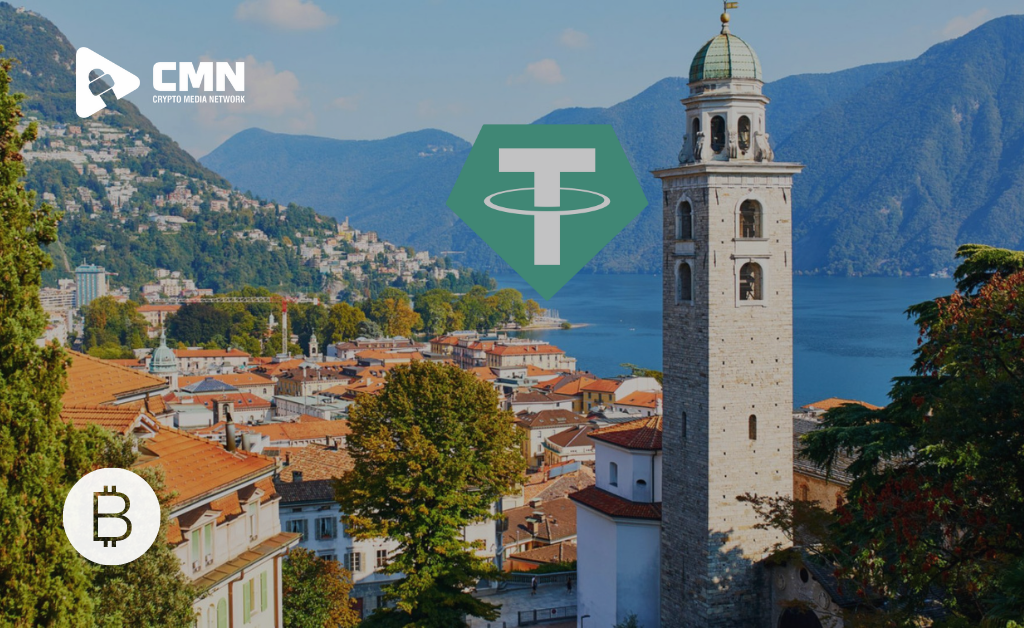 Switzerland’s ninth-largest city intends to become Europe’s Bitcoin capital. And Tether is on hand to assist. What will the two entities do to achieve this? At a live-streamed presentation on March 3rd, Tether’s Paolo Ardoino and Michele Foletti, the Mayor of Lugano, will introduce the concept.

Bitcoin and stablecoins are transforming the financial industry,” Tether said in a statement announcing the event. The City of Lugano and Tether are collaborating to make Lugano the European Bitcoin Capital.” “The adventure of the City of Lugano continues to find the creative sector,” the city’s official Twitter tweeted.

Despite the fact that bitcoin is prominently displayed in all advertising materials, a closer examination of the player’s statements reveals that the Lugano plan is to become a crypto city. This is not the same as a bitcoin city.

What is the Bitcoin Value of Lugano’s Plan B?

Michele Foletti responded to the worst question imaginable in a recent Twitter debate. Someone asked the Mayor of Lugano about the usual bitcoin rumors, such as how it’s slow and expensive and that the Lightning Network doesn’t exist. That it’s harmful to the environment as if that narrative hadn’t already crumbled. What was Foletti’s reaction?

“Blockchain, not bitcoin,” he effectively declared. Why, therefore, is the scheme called “Plan B” and promises a “European bitcoin capital”? What’s this about a Proof-of-Authority, entirely controlled blockchain dubbed “the institutional blockchain platform advocated by the City of Lugano”?

The City of Lugano is Exploring Institutional Blockchain Technology

Michele Foletti is quoted by the Europa Press agency in a report about the recent Lugano NFT Week, which includes mentions crypto:

“We’ve always kept a close eye on the evolution of new technologies, and we’ve identified blockchain as a topic of significant interest to both global and local organizations, residents, and businesses.” We think that a city should be at the service of its residents, and with these initiatives, we hope to establish Lugano as a global leader in all applications involving this technology.”

Is this man even aware of bitcoin? Is Lugano’s Plan B project an affinity fraud involving bitcoin?

Let’s look at 3Achain’s website to see if bitcoin is respected by “the institutional blockchain platform sponsored by the City of Lugano.” This quote encapsulates everything:

“It’s not about replacing public (so-called permissionless) blockchains with a permission architecture that ensures the parties involved not so much through the integrity of the algorithm that validates transactions through computing power, but through the validation of blocks by an independent authority.”

What exactly do they mean by “permissionless”? In other words, they’re declaring that they’ve solved the blockchain trilemma by eliminating decentralization. By incorporating a third party. Have you heard any more anti-bitcoin rhetoric?

Bitcoin is based on the Proof-Of-Work algorithm. You must put in the effort to comprehend it. El Salvador was the first country to legalize bitcoin as a form of payment. President Bukele’s apparent understanding of the value proposition is astounding, almost miraculous.

Politicians rarely have the time to perform the necessary research, so the rest of the world is disappointed. With disasters like MiamiCoin and the New York Mayor declaring himself pro-bitcoin but anti-mining, it’s clear that bitcoin is here to stay.

And now the Mayor of Lugano and Tether have arrived to shout bitcoin’s praises. A proponent of “Blockchain, not bitcoin,” as well as the group behind the most divisive stable coin. Let’s give them the benefit of the doubt and listen to what they have to say, even if it’s suspect. They might surprise us at the conference on March 3rd. Lugano may, after all, have a backup plan.

Also Read: MiamiCoin would be the first CityCoin ever to be launched in the Miami