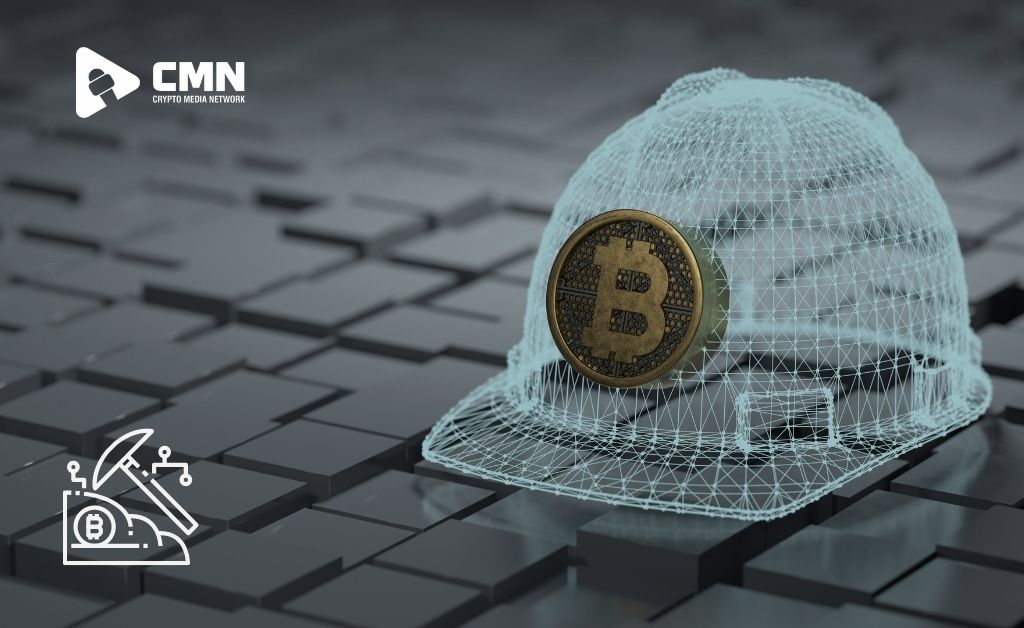 Mawson rebranded and altered the company’s name from Wize Pharma to Mawson Infrastructure Group just before the mining equipment acquisition. The company was renamed at the end of March 2021, and Mawson CEO James Manning noted at the time that the effort to strengthen global digital asset infrastructure was analogous to explorer and geologist Sir Douglas Mawson’s Antarctic expedition.

Mawson signed a contract with Celsius Mining, the mining unit of the crypto lending startup Celsius Network. Celsius Mining will supply a mining facility to house the 100-megawatt (MW) co-location, according to SEC records.

“The sector is experiencing a lack of energy and energy infrastructure,” Mawson’s CEO Manning said in a statement. “Having concentrated as a business on ‘Infrastructure First’ long ago, this enables us to take on critical customers in our hosting co-location business.” “Demand and inbound [inquiry] for hosting continue to climb, and we look forward to providing additional updates to stockholders in the near future.”

Mawson established cooperation with Foundry Digital LLC after signing the deal with Celsius Mining. The “12-megawatt hosting customer is to have initial mining hardware units online end of Q1, 2022,” according to Mawson’s release.

The mining rigs would be housed in the business’s “unique Modular Data Centre (MDC) technology at its US locations,” according to the company. Foundry runs the mining pool Foundry USA, which has been the leading hashrate mining pool for the majority of 2022.