The Central Bank explained why mining should be banned in Russia. 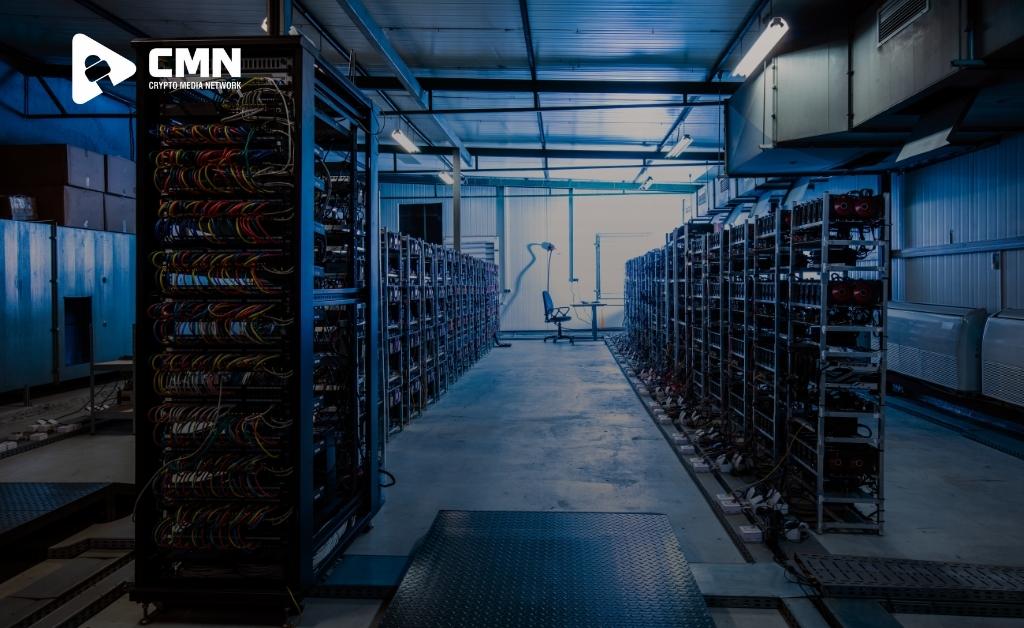 The Central Bank named the risks of using cryptocurrencies after the publication in the media of a draft roadmap for their regulation. What are the arguments of supporters and opponents of virtual money?
The head of the financial stability department of the Bank of Russia, Elizaveta Danilova, in an interview with the Invest Future YouTube channel, called cryptocurrencies money surrogates and said that their use would be accompanied by excessive risks even in the event of regulation.

The discussion about the fate of cryptocurrencies in Russia seems to have escalated into a conceptual dispute. The Central Bank once again announced that it considers cryptocurrencies to be surrogates. As for mining, it creates risks of overloading the power grids. When more energy is generated, more damage is done to nature. And even if you prohibit the circulation of cryptocurrencies, but allow mining, then this very fact will give a temptation to bypass the restrictions.

the Central Bank responded to the publication in the media of the content of the roadmap for the regulation of cryptocurrency.

Probably, the Central Bank responded to the publication in the media of the content of the roadmap for the regulation of cryptocurrency. There are many theses, but they all come down to translating it into a legal plane. The regulator, who believes that cryptocurrencies should be banned, is alone.

Although, in general, finance is the prerogative of the Central Bank. But there is now increased interest in cryptocurrencies from all sides. Evgeny Nadorshin, Chief Economist of PF Capital, discusses its reasons:

Evgeny Nadorshin
Chief Economist, PF “Capital”
“I am surprised by the scale, shall we say, of the discussion, the scale of involvement. And, apart from the idea that individual representatives of these departments, who may be actively participating in the discussion, speak on behalf of their investments, including, and not just departmental interests, I, perhaps, cannot find any explanation. I don’t want to suspect anything,

but I just don’t understand. It seems to me that the issues they are trying to discuss do not relate to core activities and should not be. A huge number of such discussions used to take place without their participation, and it seems nothing – everything is fine.

The Central Bank sees risks in cryptocurrencies for those who, in the event of a legal status, will invest in them. A person will invest in bitcoin, after the fall of the course he will lose everything. And who will be responsible for this? Of course, the regulator will be to blame.

Supporters of regulation suggest making different options for unqualified and qualified investors. But unlike traditional financial instruments, the rate of digital coins is absolutely unpredictable. And even professionals can lose everything. Opinion of the President of the company Moscow Partners Evgeny Kogan:

“The Central Bank is trying to make it so that later it will not be extreme. I understand him very well. Probably, being in the role, God forbid, Elvira Nabiullina, would have done the same. But to ban, I think, is wrong. Explain, give qualified investors the opportunity to work, report their position ten times, make all investment advisers talk about it. After all, here I am an investment advisor.

If I receive instructions from the Central Bank, since this is my regulator, and they tell me: “Kogan, you are obliged to talk about this,” I will speak, and this is fair.”

Those who believe that cryptocurrencies should be regulated argue that the ban will lead to technology lagging behind. Although the Central Bank itself is a big supporter of the development of fintech. But only within the existing legal field. He intends to issue a digital ruble, which he himself will control.

In general, it is believed that bitcoin is a by-product of the development of blockchain technology. But who knows, suddenly sometime cryptocurrencies will become an integral part of the new realities of mankind, which we still don’t even know about. But the financial regulator is one of the most conservative institutions in the world. And he has reason to be wary of everything new, says Alexander Dushkin, asset manager at the International Private Investment Fund:

Is it about Russia?

Cryptocurrency is also a way to withdraw money. Moreover, unlike traditional methods, it is anonymous, which is impossible to follow. And this also clearly worries the Central Bank. Vladimir Putin spoke last week . Very neat and streamlined.

He reminded about the risks for citizens. But he noted that Russia has an advantage in mining. Electricity surplus and well-trained personnel. And he asked the participants in the discussion to come to a compromise. But it will probably go on for a long time. There is a very serious conflict of interest.