The Central Bank proposed to ban cryptocurrencies in Russia 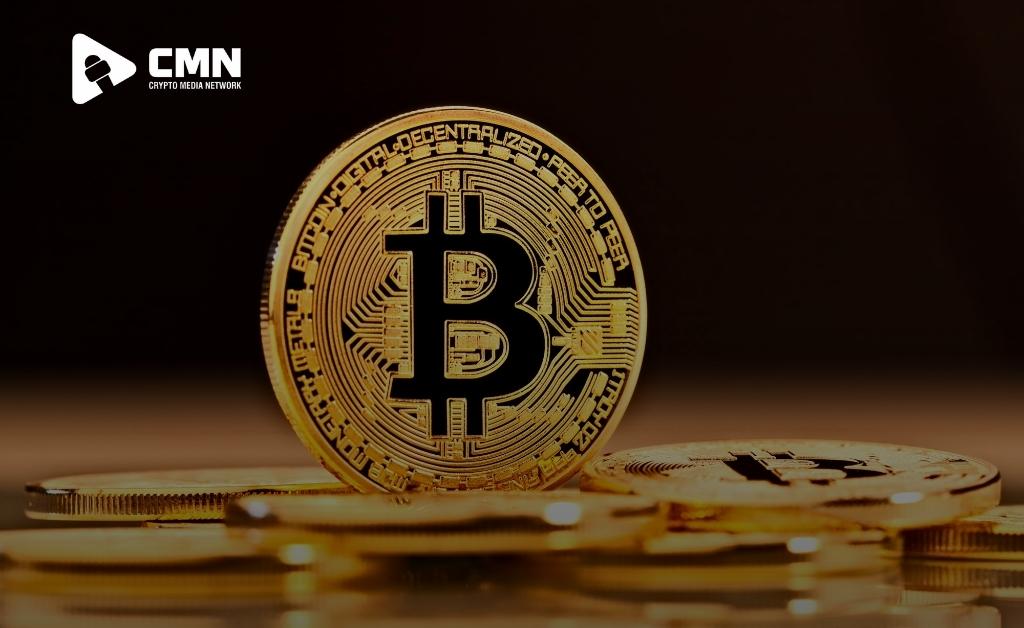 This week, the fate of cryptocurrencies was discussed in our country. This is such electronic money that is not tied to anything, is not backed by anything, it is not the state that issues it, but some kind of mathematical algorithm that is incomprehensible to the vast majority. In short, you can’t put it in your pocket, you can’t touch it with your hands, but still they cost a lot.

The Central Bank proposed to ban cryptocurrencies in our country. The main argument is that all payments are anonymous, and therefore uncontrolled. The President reacted in a balanced way – he called on the Central Bank and the government to think it over and come to a consensus. After all, in addition to the minuses, cryptocurrencies also have pluses.

Endless rows of computers lined up in a long hangar of several floors make such a noise that you can’t always hear in the factory floors. Noisy millions of fans working to cool the equipment. Cryptocurrency, the symbol of the 21st century economy, is literally a hot topic.

“This equipment during its operation heats up to about 60-70 degrees. Cooling is needed,” says data center director Ivan Kaap.

The largest mining center in Russia, or digital money mining, looks exactly like this. For the existence of cryptocurrencies, the same bitcoin, a colossal amount of mathematical calculations is required. They are engaged in by those who are called miners – for a reward in the form of the same cryptocurrency. Both giant workshops and small home mining farms perform the same task – they carry out complex calculations, ensuring the release of virtual coins and their flow from one wallet to another.

“This is, in fact, encryption equipment, this is computer power. Which decrypt this number in order to complete transactions, ”explains miner Yuri Dromashko.

But the average person doesn’t need to puzzle over how it works. Cryptocurrency settlements are similar to bank transfers, with the difference that this system does without the participation of traditional banks.

“It resembles a collective farm without a chairman. A lot of people gather, everyone has equal rights. They issue their own money, organize their rotation. They exchange this money for rubles, dollars, euros and for everything else, at some variable rate, which they themselves, in fact, find through the market. Therefore, this is such a slightly anarchic thing, very unusual for a classical financial system,” explains Victor Dostov, Chairman of the Association of Participants in the Market of Electronic Money and Money Transfers.

That is why classical financiers look at cryptocurrencies with apprehension. The Russian Central Bank is no exception. But the idea of ​​a total ban on virtual money proposed by him caused so much controversy that the president of the country had to intervene in the discussion about the fate of cryptocurrencies.

“The Central Bank does not stand in our way of technical progress and is making the necessary efforts to introduce the latest technologies in this area of ​​activity. As for cryptocurrencies, the Central Bank has its own position, it is connected with the fact that, according to the experts of the Central Bank, the expansion of this type of activity carries certain risks, and first of all for the citizens of the country, given the high volatility and some other components of this topic”, Vladimir Putin noted.

ALSO READ: Cryptocurrency in Switzerland: is it possible to work freely with digital assets?

The disadvantages of cryptocurrencies, indeed, are enough. And it’s not just the rate fluctuations that make investing in crypto look like playing in a casino. The main thing that takes such a currency into the shadows is the anonymity of digital wallets. If bitcoin transactions are difficult to trace, but at least possible, then there are currencies, for example, Monero, for which the confidentiality of transactions is the main principle. And it is not surprising that cryptocurrency settlements have gained popularity in the underworld. However, digital money also has undoubted advantages. One of them is 100% protection against counterfeiters – cryptocurrencies cannot be counterfeited.

“In Russia, a huge number of people are involved in the cryptocurrency industry, in the mining industry. And therefore, in our opinion, it will be important and useful for the state, on the contrary, to conduct regulatory policies in the direction of mitigating the conditions for people, the possibility of working here. Moreover, we see that, again, the presence of a huge technological potential that developers from Russia have is very important,” notes Vladimir Smerkis, director of the cryptocurrency exchange.

Already, 17 million crypto wallets have been opened in Russia. And according to estimates, the citizens of the country keep seven trillion rubles in them. And in the field of currency mining, our country ranks third in the world after the United States and Kazakhstan and may well reach the second.

“Of course, we also have certain competitive advantages here, especially in the so-called mining. I mean the surplus of electricity and the well-trained personnel available in the country. I would ask both the Russian government and the Central Bank to come to some kind of unanimous opinion during the discussion and I would ask you to hold this discussion in the near future, and then report on the results that will be achieved during this discussion,” the President said. .

The government has already said its word by publishing a roadmap for the recognition of cryptocurrencies in Russia. Instead of a ban, this area is proposed to be regulated by making virtual money a part of the real economy.

“It looks like the same gold mining. Here is someone, a prospector in the river, washed up the nuggets, handed them over to the state. Accordingly, they received money for it. This contributed to the GDP. If I mined bitcoins, respectively, being in Russia, being a Russian citizen, this is also, in fact, a contribution to GDP in the broadest sense, ”says Viktor Dostov, chairman of the Association of Electronic Money and Money Transfer Market Participants.

In what currency – real or digital – to evaluate such a contribution is a debatable question, but taxes on the extraction of virtual gold may well be calculated in traditional monetary units.

Share. Facebook Twitter Pinterest LinkedIn Tumblr Telegram Email
Previous ArticleCryptocurrency in Switzerland: is it possible to work freely with digital assets?
Next Article The US Treasury will reconsider the proposal to verify users of bitcoin wallets