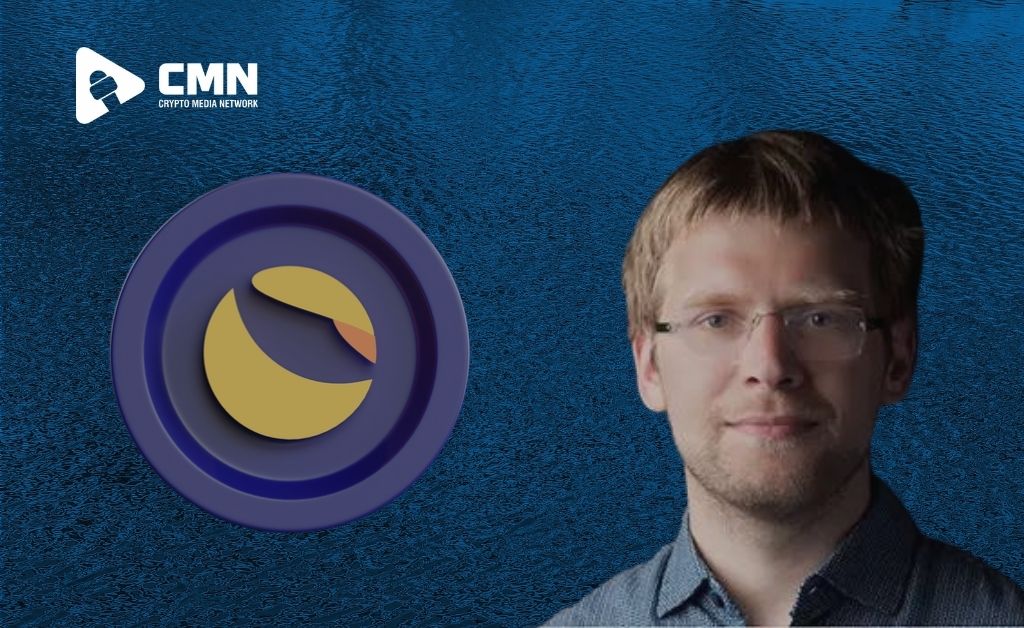 the market absorbed almost 80,000 BTC deployed in a futile attempt to keep the UST “stablecoin” fixed 1:1 with the US dollar after the Terra blockchain was shut down. If you’re a market maker and you’re not making money on such days, you’re doing something wrong,” Evgeny Gaevoy, CEO of Wintermute, an algorithmic crypto market maker with roughly $2 trillion in total volume, stated.

From the perspective of a market maker, Evgeny Gaevoy recalls the Terra crisis and discusses how future decentralized yield-bearing stablecoins can innovate where Terra’s UST failed.

The 20% annualized dividend guaranteed to consumers who deposited UST into Terra’s Anchor Protocol, according to Gaevoy, was more debt than the protocol’s revenue could cover:

“What was truly wrong with LUNA was that they had that 20% yield that came out of nowhere,” he explained. “It was backed by the protocol’s potential future growth, which may have happened but didn’t.”

Despite the collapse of UST, Gaevoy believes that an interest-bearing stablecoin is conceivable, as long as the stated yield is equal to the revenue of the issuing protocol.

For example, Gaevoy offered a hypothetical protocol that generates $500,000 in revenue per year and tries to fund $5 million by selling interest-bearing stablecoins:

Let’s imagine they have $500,000 in annual cash flows. They can issue $5 million in stablecoins with a 10% yield, and then they have $5 million and can pay this dividend since they actually create this income. So they can offset these interest payments with revenue generated by their own protocol — that model can work, and I think it’s worth exploring for a variety of protocols.”

According to Gaevoy, Wintermute is in the process of developing its own stablecoin, and the company “only needs to iron out the regulatory technicalities.”