The Crypto Community Shows Support Towards Ukraine Through NFT 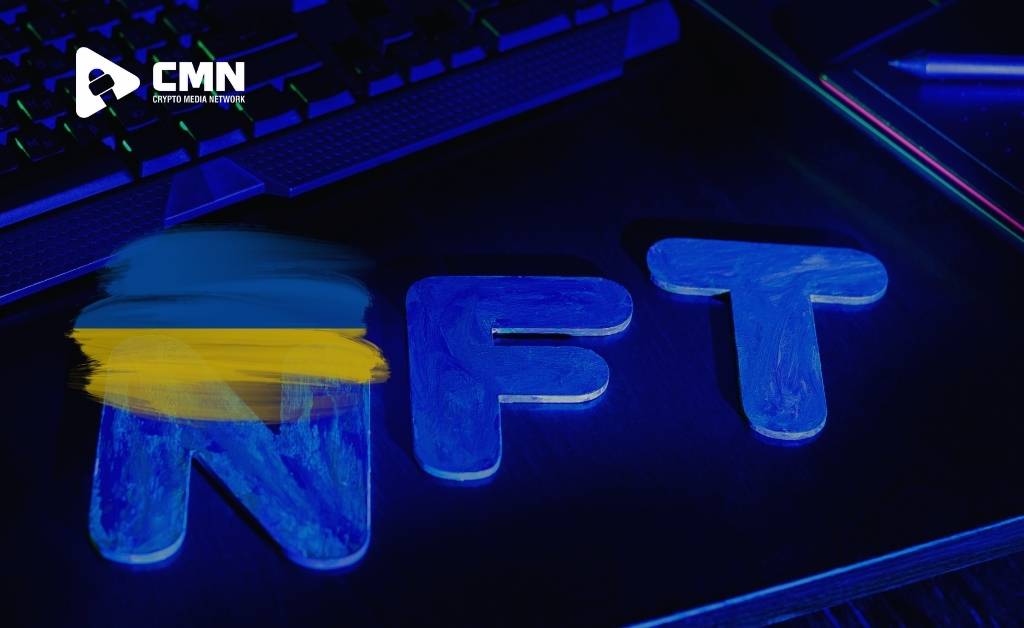 As a proper act of solidarity, different enthusiasts of cryptocurrency from different parts of the entire world are actually trying to assist the people who are currently in Ukraine. According to CNN Crypto news today, people all over the world are providing their support and rallying for Ukraine during these difficult times. Situations have been pretty tense between Ukraine and Russia with constant attacks going on from both sides.

It is times like these when the support shown by the crypto community towards the Ukrainian citizens is truly amazing.

Going by the reports and data presented in different sources, BTC or Bitcoin donations have been made to Come Back Alive which is a non-governmental organization that is trying to assist the military efforts of Ukraine in the best way.

About $3 million worth of Bitcoin has been provided as a single donation this Friday. The users have also taken the help of social media in order to ask the Ministry of Defense of the country to properly accept these cryptocurrency donations that also include Tether.

It is during the same time that the founder of the Kuna exchange that is present in Ukraine has also managed to create a proper cryptocurrency fund in order to provide some sort of assistance to the country that has been going through such difficult times due to the invasion attempts by Russia.

This is what shows the amazing morals and thought processes of the entire crypto community. This gesture has definitely inspired more and more people to come to the aid of Ukraine.

Support Pours in For Ukraine from Different Parts of the World

It was this Friday when the support that has been coming for the citizens of Ukraine actually gained more traction. An NFT Artist by the name of “pan_danil” started to organize a particular campaign in order to have direct donations and launch some NFT Auctions as well. He also made a pledge to donate a part of the sales from his entire project of his to the artists and NFT enthusiasts who are situated in Ukraine.

There has been the creation of a particular group of proper volunteers who have made a special community list of different artists that belong to Ukraine. The volunteers have also managed to post the link of the artists’ artwork into different platforms of NFT such as Foundation, OpenSea, and Rarible. Hence, this gesture is definitely a great movement towards providing support to the people of Ukraine who belong to the art community.

A user by the name of Nik Kalyani made a tweet saying, “I need a trackable list of Ukrainian artists to support. Tweets/Lists not working. I spend time just wading through replies than helping. If a few people can volunteer their time to add links for Ukrainian artists to this Sheet it would be great. DM me.” The support that has been provided to Ukraine from different parts of the world truly goes to show that the crypto community is definitely on the side of Ukraine.

Meanwhile, some of the other artists from Ukraine, like “voplividchau” have actually made a report that the NFT drops that they have are properly selling out due to support from the community. However, despite having the support, the situations are pretty tense in Ukraine since she wrote, “It’s very scary in Kiev [Kyiv] now; it was scary at night, and what will happen next is so scary. I admire how brave people are here.”

According to CNN Crypto news Today, Orica, which is an NFT platform is extending help as well and launching exhibitions and campaigns for Ukraine. This was the NFT platform that was responsible for the launching of the NFT campaign that helped in building a school in Uganda. Not to mention that it also helped in an NFT charity drop that was for human trafficking victims.