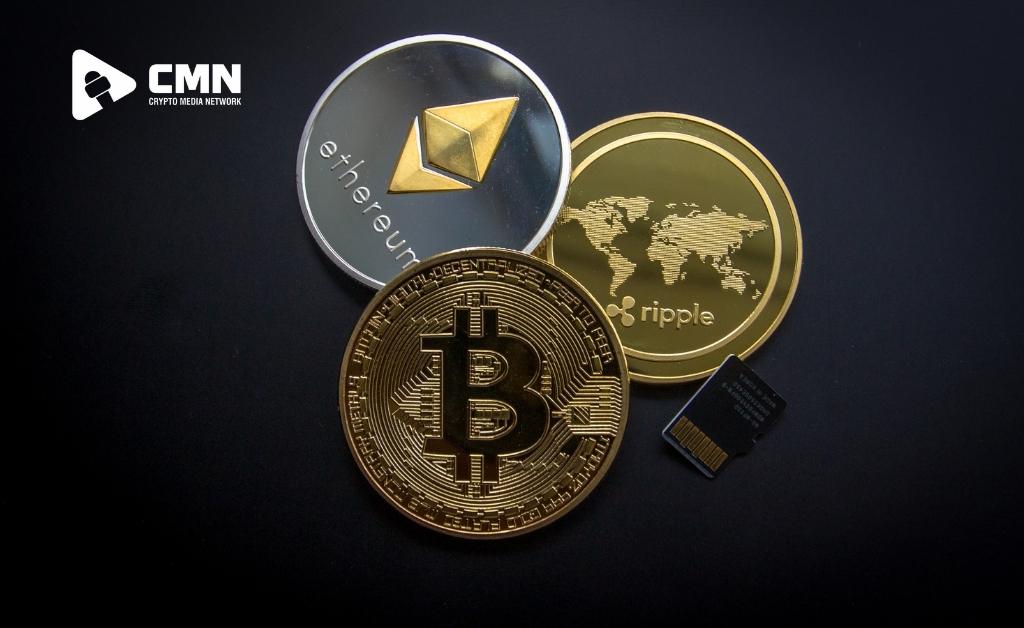 Andrey Turchak, Secretary of the United Russia General Council, believes that if the cryptocurrency in Russia develops within the law, this will increase budget revenues and provide an incentive for technological growth.

“Now it is important to carefully approach the regulation of cryptocurrencies as a means of payment in our country. The digital financial infrastructure is a full-fledged part of the financial system, and if technologies are developed within the law, this will provide new modern tools for people and deductions to budgets,” he said.

Turchak to reporters on Wednesday.
According to him, blockchain and cryptocurrencies are the source of a large number of innovative projects involving young people across the country. He added that young people consider cryptocurrency as a modern tool for economic relations.
About 6 million Russians are registered on crypto exchanges, their investments in cryptocurrency amount to “several trillion rubles.”
“We are interested in people staying and working in Russia. For this, it is necessary to create such conditions for them, to develop advanced technologies,” he said.
According to Turchak, when regulating technologies, it is necessary, first of all, to protect against fraudulent activities and prevent the use of cryptocurrency for criminal settlements.

On Wednesday, Russian President Vladimir Putin opened a traditional meeting with members of the government with the topic of regulating cryptocurrencies, the circulation and mining of which in Russia had previously proposed to be banned by the Central Bank of the Russian Federation .

However, the head of state did not formulate a final position on this issue.
“I would ask the Russian government and the Central Bank to come to some kind of unanimous opinion during the discussion and I would ask you to hold this discussion in the near future, and then report on the results that will be achieved during this discussion,” Putin said.

Also Read : NFT Summary 2021 : The biggest art trend till date
Earlier in January, the Bank of Russia published a consultative report on cryptocurrencies, where it proposed a tough option for regulating this market – to impose bans on most operations with them in the Russian Federation: mining, issuance, circulation, exchange.

The growing interest of Russian citizens, a significant amount of investments and high risks of transactions with cryptocurrencies create potential systemic threats, the Bank of Russia believes. Meanwhile, the Ministry of Finance, as Ivan Chebeskov, director of the department’s financial policy department, said on Tuesday, is not for a ban, but for regulation. The Ministry of Finance sent the concept of this regulation to the government apparatus.