The European Parliament will vote on a crypto bill that does not include a PoW provision. 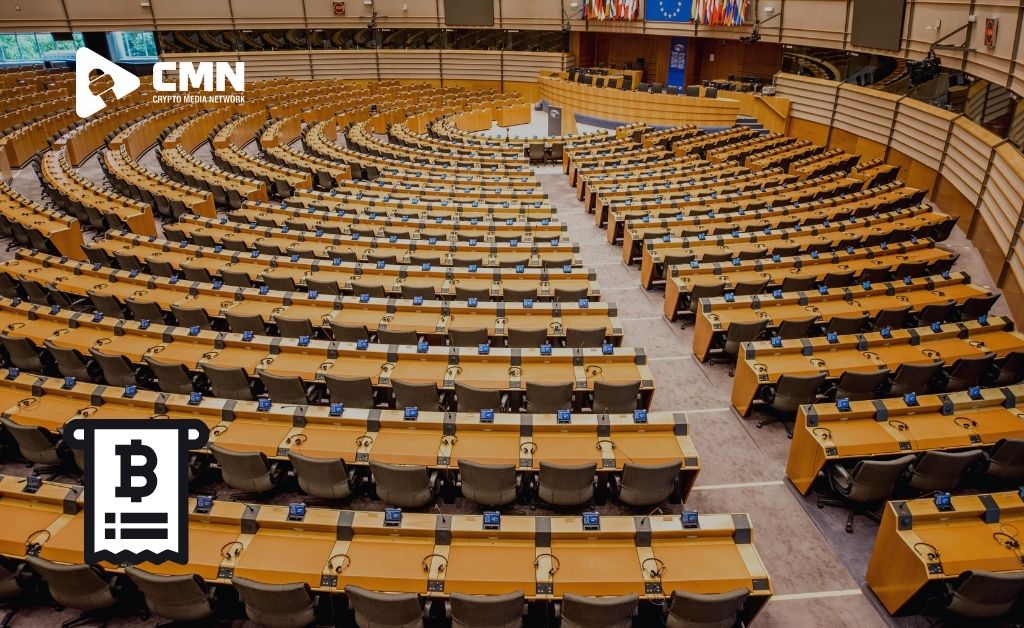 In a Monday Twitter thread, European Parliament Committee on Economics and Monetary Affairs member Stefan Berger stated that the committee will vote on the Markets in Crypto Assets, or MiCA, framework on March 14 after a final draught of the bill is submitted. As the rapporteur — the person appointed to report on the bill’s proceedings.

The MiCA bill, which was first introduced to the European Commission in September 2020 and then adopted by the European Council in November 2021, aimed to “create a regulatory framework for the crypto-assets market that supports innovation and draws on the potential of crypto-assets in a way that preserves financial stability and protects investors.”

Berger postponed a committee vote on the bill, which was originally scheduled for Feb. 28, citing the need to clarify “the issue of proof-of-work” in discussions with stakeholders.

European regulators are concerned about the risks of cryptocurrency to climate change goals. The vice-chair of the European Securities and Markets Authority, Erik Thedéen, has expressed concern about the growing use of renewable energy for Bitcoin mining.

In a recent interview with the Financial Times, Thedéen stated that Bitcoin (BTC) mining has become a “national issue,” and that cryptocurrencies may jeopardise climate change goals.

He urged European regulators to take a stand against proof-of-work (PoW) mining, which is used primarily by Bitcoin and a few other forked altcoins.

Melanion Capital, a Paris-based alternative investment firm, called the growing call for a ban on PoW mining “completely misinformed” back in November 2021. China’s Bitcoin mining ban in May of last year proved to be a boon to the ecosystem, as it not only disintegrated the highly centralized Bitcoin mining industry but also aided in the transition to renewable energy usage.

According to the investment firm, because Bitcoin is decentralized, there is no lobby or group to defend its interests, which “should not be taken as an opportunity to implement measures rendering an industry illegal due to its lack of defensive powers.”

The Bitcoin network’s energy consumption was one of the most contentious issues in 2021, with Elon Musk, Jack Dorsey, and Michael Saylor all weighing in.