The fourth quarter has a lot to offer in Crypto 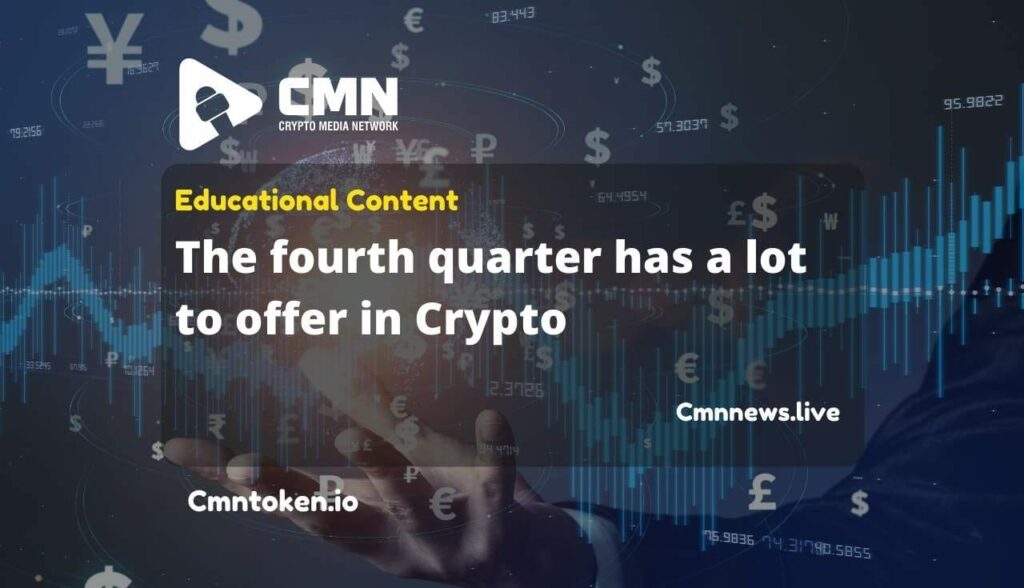 The fourth quarter has a lot to offer in Crypto

Unlike U.S. stocks, most worldwide markets are affected by the September effect. A number of analysts believe that decline in markets can be attributed to seasonal behavioral bias as investors change their portfolios to pay off summer investments.

Also Read: The Infrastructure bill Voting Deadline is in doubt due to pending bills

Hence the same with 2021,and the dump we’re witnessing live. But nothing to worry about.Several projects have significant updates coming up which will bring a lot of positive news to space.

Some of the key notes coming in the fourth quarter are are: