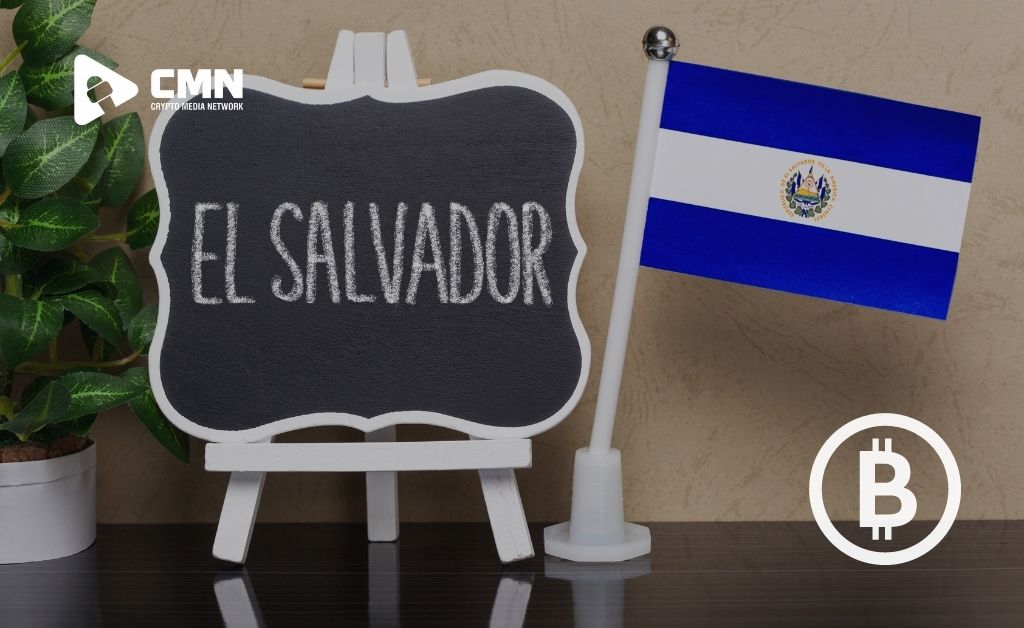 It is planned that El Salvador will issue its first Bitcoin bond next month. Expected between March 15 and March 20. The offering is expected to be oversubscribed by $500 million, according to Alejandro Zelaya ( finance minister).

“We have to invest like this if we truly want to create this country,” Zelaya remarked. As previously said during an event, Zelaya confirmed that the government is still aiming to issue a $1 billion bond. During the broadcast, Zelaya stated that he now expects the bond to be oversubscribed by at least $500 million.

El Salvador’s first bitcoin bond will have a 6.5 percent voucher and will maturity in 2032. During the interview, Zelaya also referenced the voucher. The country intends to use half of the issuance for bitcoin purchases, with the remaining funds going toward energy infrastructure and mining.

When Bukele and Mow introduced the bonds, Bitfinex Securities was listed as the bookrunner. iFinex Inc., the company’s parent, announced on November 19 that it had reached an agreement with El Salvador’s government that “outlines a collaboration on the creation of digital assets and securities regulatory framework to regulate, issue, and operate digitized financial instruments in El Salvador.”

The International Monetary Fund (IMF), which is apparently in talks with El Salvador for a $1.3 billion loan, recently stated that some of its directors are “concerned about the dangers connected with issuing Bitcoin-backed bonds.” Meanwhile, according to Reuters, the country has a $800 million bond due in January 2023.

According to the country’s finance minister, this new sort of bond will be more accessible than regular bonds because it will allow a minimum purchase of $100 and will not require the use of a stockbroker. The bond will be issued on the Liquid Network sidechain of Blockstream. The bitcoin bonds, “would comply with all financial market rules.” Such as know-your-customer (KYC) and due diligence standards.

While crypto fans are enthusiastic about the bonds and are likely to want to purchase them in order to make their stamp on history, other financial experts have questioned whether they are a suitable investment and will attract enough investors.