The Korean Govt. is Considering Enforcing a Unified Listing Standard on Crypto Exchanges 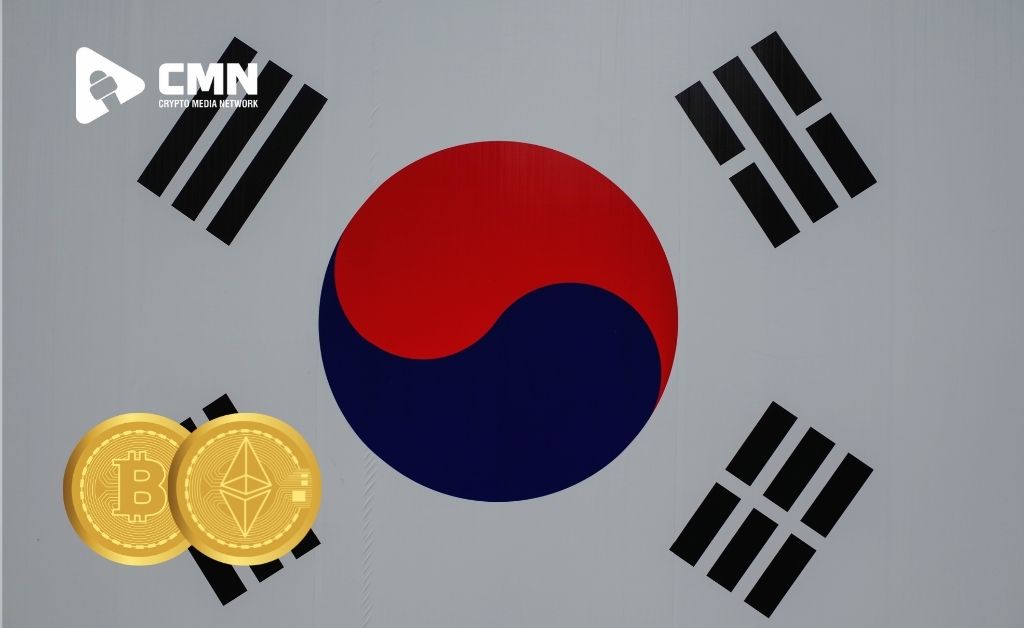 Following the collapse of cryptocurrency terra (LUNA) and stable coin terrausd, the South Korean govt. is proposing stricter rules, including a common listing requirement, for all cryptocurrency exchanges in the nation (UST).

A Meeting Between the Korean Govt and Cryptocurrency Exchanges

The Korean National Assembly and administration conducted an emergency meeting with the heads of the country’s largest crypto exchanges to explore measures to prevent a repeat of the LUNA and UST collapses. The publication stated that lawmakers and banking authorities appeared to favor the adoption of stricter rules on crypto exchanges.

The Korean government has chastised cryptocurrency exchanges for their slow response to the two cryptocurrencies’ fall. LUNA was not delisted from several big Korean crypto exchanges until two weeks later. Some critics claim they purposefully delayed delisting in order to profit from the situation.

The exchanges don’t have a common listing standard, and they don’t hold any discussions about it.

Lee Sirgoo, the CEO of Dunamu, which owns Upbit, the country’s leading cryptocurrency exchange, indicated that adopting a single listing criterion across local cryptocurrency exchanges will not fix the problem. “Crypto-assets can be transmitted to non-Korean headquartered exchanges, and many crypto investors are already doing so,” he stated.

“We need to make exchanges fulfil their proper role,” People Power Party Rep. Sung Il-jong allegedly remarked during the meeting. “To that end, it is necessary for watchdogs to thoroughly supervise them.” He continued, “

When exchanges break the regulations, they should be held legally liable in order to ensure that the market runs smoothly.

“We are going to create close relations with the Ministry of Justice, the prosecution, and the police, in order to monitor any illegal conduct in the business and protect investors’ rights,” said Vice-Chairman Kim So-young of the Financial Services Commission (FSC), the country’s main financial regulator.

“Exchanges can easily become a target of criticism at this moment when no precise regulatory regulation has been published,” a representative from one of the domestic bitcoin exchanges said. He continued, “

We understand the aim of the meeting, but the most important step is for authorities to summon Do Kwon, the company’s co-founder, as soon as possible.

In the near future, the National Assembly wants to convene a hearing on the LUNA tragedy. Do Kwon, on the other hand, is unlikely to attend because his whereabouts remain unknown,

Also Read: After the collapse of Terra LUNA and UST, India’s Central Bank Governor issues an Alert about Crypto