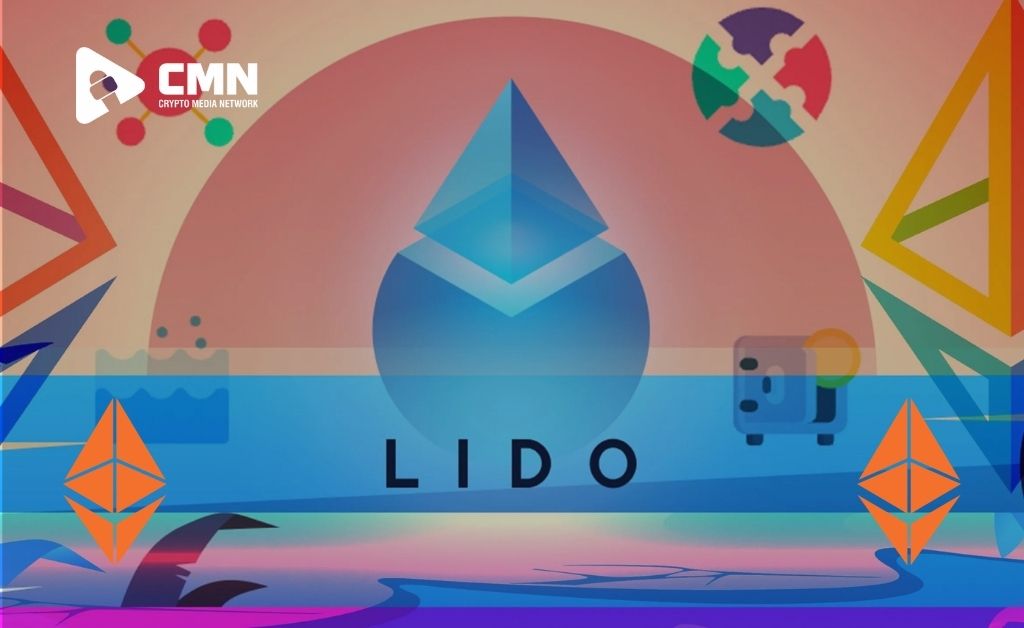 The growing amount of ETH staked on Lido is raising concerns about centralization. Lido community is considering imposing a cap on the amount of ETH market share it may hold. Concerns that the protocol could become an existential threat to Ethereum have prompted the idea. Lido is responsible for moreover 30% of the total ETH supply.

The community is now debating a proposal to set a cap on Lido’s maximum shareholding. Lido, by staking roughly a third of the total ETH supply, has been suggested as constituting an existential danger to Ethereum once it changes to Proof-of-Stake.

The Lido community is arguing whether the protocol’s maximum ETH token share should be limited.

According to Vasiliy Shapovalov’s proposal, there are several reasons to limit Lido’s market share of the total supply of ETH, including the “possibility of Lido’s governance being used to coerce operators into acting as one—in order to exploit things like multi-block MEV, execute profitable re-org, and/or censor certain transactions,” as well as Lido posing a systemic threat to Ethereum.

The prospect of a KYC-abiding centralized exchange dominating the staking derivative market following Lido’s self-regulation is one of the arguments against the idea. One of the main reasons for Lido’s inception, according to the Lido team, was to avoid just such a scenario.

Lido is an Ethereum protocol that provides liquid staking services; when customers stake their ETH with Lido, they receive a liquid token called stETH, which is a liquid token that represents their stake. These tokens can then be utilized to earn or borrow across Defi, while users continue to receive ETH staking rewards.

Lido now has slightly more than 30% of the total ETH supply, about double what it did in March. Even before the proposal was published on the Lido board, the rate of increase raised concerns about ETH centralization.

On Twitter, Ethereum developer Vitalik Buterin expressed support for the plan, noting that “price gouging by top stake pool providers” should be legitimized and that if a pool owns more than 15% of the supply, it should be expected “to keep increasing its charge rate until it falls below 15%.” The Lido plan also included other probable acceptable ratio options, such as 22 percent or 33 percent.

Degen Spartan, on the other hand, spoke out against the restriction, claiming that “many pool operators operating under a unified liquid staking protocol banner” was not the same as a single organization controlling an ETH staking pool.

The timing for Ethereum’s imminent shift from Proof-of-Work to Proof-of-Stake has added to the ambiguity about Lido’s overall ETH market share. The “Merge,” as the transfer is known, is now scheduled for August, but has been repeatedly postponed.

Also Read: Vitalik Buterin the founder of Ethereum, Reveals Why he and others like him ‘want a Bear Market